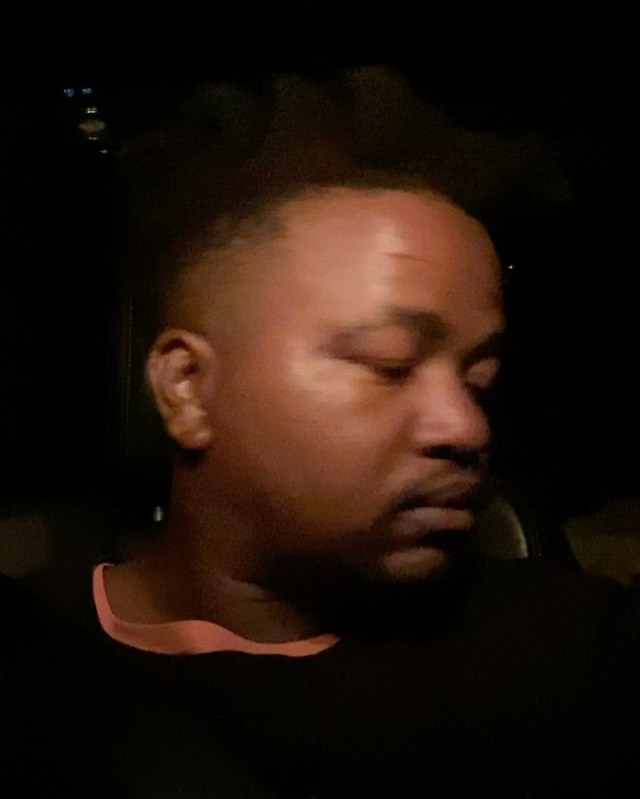 Maraza shares the hideous encounter he had with a drunk South African police officer on Sunday. Taking to Instagram, the music artist reported the incident to followers as it happened.

He said he would have had a bullet in his body, as the police official almost brought out a gun. Just in case if he didn’t make it out alive, he went as far as sharing the official’s number.

“I JUST got ASSAULTED by a drunk @SAPoliceService official. Jumped into my car, ate my sweets, then told me he is not afraid of me and he Will call his back up to deal with me. Thankfully his friend stopped him from pulling out his gun from the boot. If dnt make it out= HR76HN GP.”

On Monday, Maraza returned to Instagram with claims that he is alive and fine, but they were robbed.

“We made it out safe. We were also robbed by the way. They took R100 from my friend. But we’re alive. Time for the SA justice system to disappoint us again,” he captioned video.