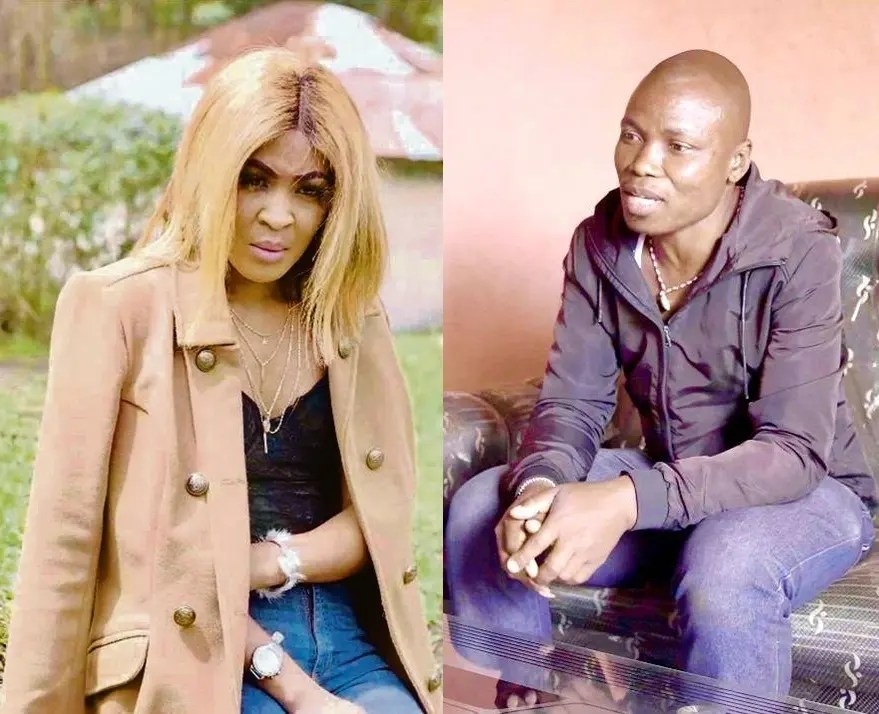 “YES, I gave my girlfriend a love potion without telling her.” These were the words of reality TV star, Mzokhona Mbeje from Mnakwethu: Happily ever after?

In an exclusive interview with the publication, he said he gave his girlfriend, Philile Vilakazi a love potion.

“I was scared she’d dump me and find someone else. I also wanted to build harmony between my wife and Philile.

“I gave her a love potion. For the past three years she was under my love spell and she was in love with me,” he said.

“Our problems started when she visited her family for a traditional ceremony and the sangoma saw that she was under a love spell. She was then taken for a cleansing and the idliso came out.”

In the last episode of the show, Philile confronted Mzokhona and accused him of using muthi on her, but Mzokhona denied it.

Mzokhona insisted Philile would fall in love with him again. He said this is how things were done in rural areas.

“I don’t understand why it’s such a big deal. I’m embarrassed because it was supposed to be my little secret and she wasn’t supposed to find out,” she said.

“I’m not done with Philile. I guarantee you she’ll be back in my arms again. I will be sending isikhafulo, a powerful love spell, to her to ensure she comes back to me. I’m doing this out of love. I want to marry her.”

“I met her in Gateway in Durban where she worked. I didn’t use muthi. I only used idliso when I was preparing to pay lobola. Now she no longer takes my calls,” he said.

Philile said she has been depressed.

“He used muthi to trap me. Otherwise, I wouldn’t have dated him. My life has been turned upside down. I’m still traumatized and I don’t even want to talk about it.”

But lawyer Xoliswa Gumede said: “What Mzokhona did was wrong because there was no consent. Nothing she did in that relationship was voluntary.

“There is also an admission of guilt on Mzokhona’s part. Philile can sue for emotional and suffering damages.”