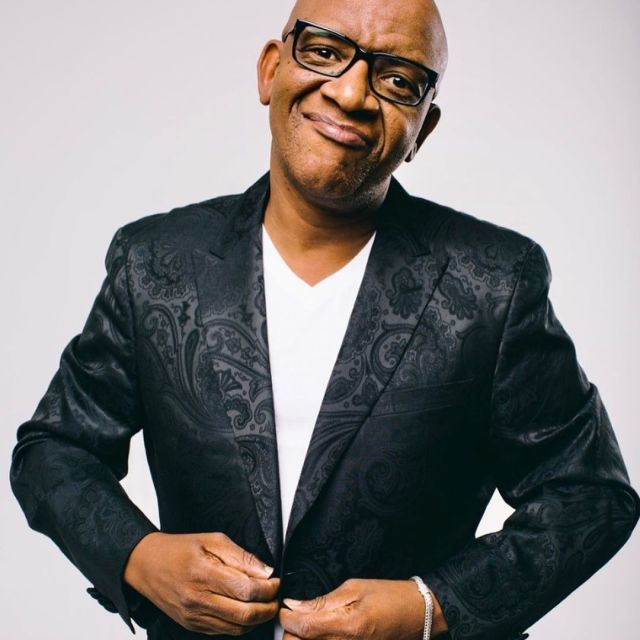 Lion King royalty Lebo M is said to be miffed after his son, Tshepiso, and his girlfriend and baby mommy, Ayanda, tied the knot against his wishes.

The two lovebirds quietly got hitched at Home Affairs on Monday this week.

The publication has learnt that Lebo M, who recently broke up with his on-and-off wife Angela, learnt through his other children that Tshepiso and Ayanda were married.

Their marriage comes after Lebo M rejected Ayanda, whom he called names, including “a pr0stitute who was there for his family money” and other unprintable expletives.

Despite all the drama, a happy Ayanda told the publication that the day she and her sweetheart got married “felt surreal”.

She said she and Tshepiso were happy their marriage finally happened.

“The whole time we were happy but in disbelief that something this beautiful was happening for us, especially considering everything we’d been through as a couple,” she said.

She added that despite now bearing the Morake surname, Lebo M has still not apologized for calling her names, including “pr0stitute’’.

“My father-in-law has not apologized for the way he has painted me to the public, nor do we think he is going to, but we’re choosing not to hold on to it. We want to enjoy this new phase of our lives. We’re still not on speaking terms with him.”

Tshepiso said he doesn’t regret his decision and he loves his wife and stands behind her all the way.

Lebo M’s ex-wife Nandi Ndlovu said she is proud of her son and happy with her daughter-in-law, adding that she will not entertain negativity.

Efforts to get comment from Lebo M failed. He did not respond to messages sent to him on Thursday and yesterday.

Ayanda said they will do the wedding celebrations later at a convenient time. “We want to save up enough money to have the wedding of our dreams. Hopefully, if by that time we are all in good terms, we would extend an invite to my father-in-law,” she said.

The newly-weds added that shooting their own TV reality show in the not-so-distant future is also on the card.