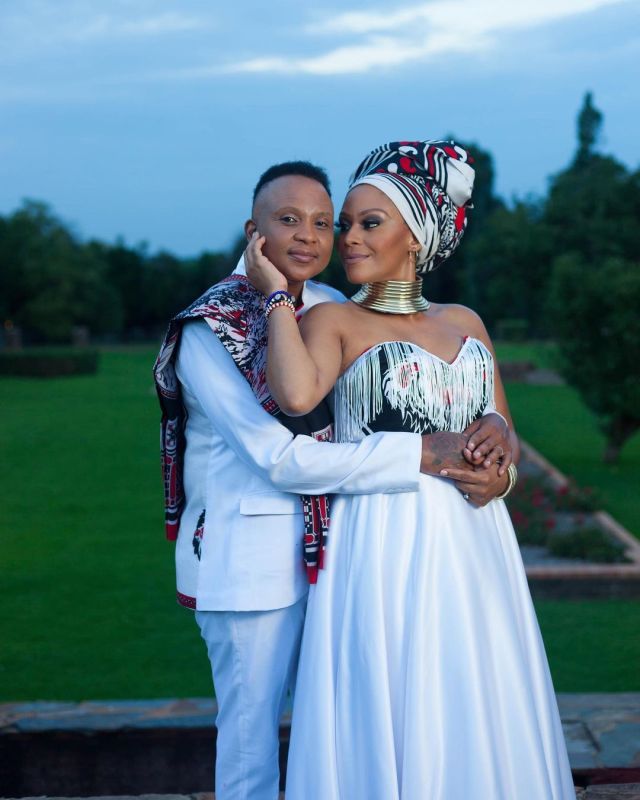 Businesswoman, Lebo Makhene who just married Generations actress and singer, Letoya Makhene says that she will never plan another solo vacation for her wife again because she got extremely lonely.

The businesswoman said she planned a weekend getaway for her wife because she’s never rested since their Lobola celebrations.

“We have been so hectic in the last few months. A month into the year I could see just how fatigued she was. So this week I decided to book a weekend away for her to go and relax and meditate.”

But her romantic gesture backfired on her because the newlyweds have never been apart since they met. As much as Latoya needed the relaxation Lebo realised how lonely she was without her wife.

The lonely businesswoman stated: “So my wife and I have practically been together every day ever since the day we met, Lebo explained. Much as I was occupied with work, it’s been a very lonely weekend and I subjected myself to sleeping alone. I’m never doing this again and can’t wait for her to get home today. I hope she is well rested and rejuvenated.”

Letoya and Lebo made headlines when it was reported that Latoya is actually a lesbian and she’s in a relationship with a woman in April last year. 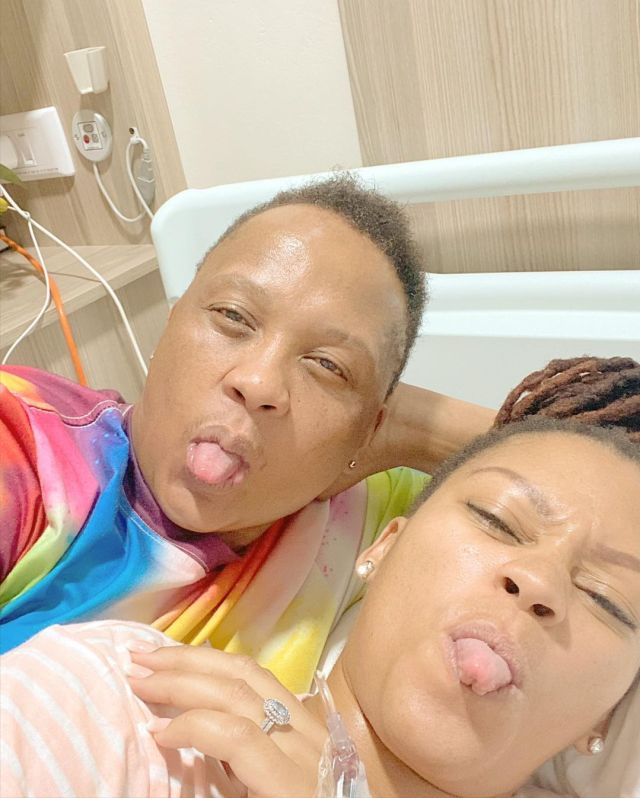 However, the couple didn’t waste time planning their big day after Lebo popped the question in October, then immediately started lobola negotiations. Letoya revealed she was literally a fiancée for only seven days before the wedding preps started.

Then the pair tied the knot in a stunning traditional ceremony. 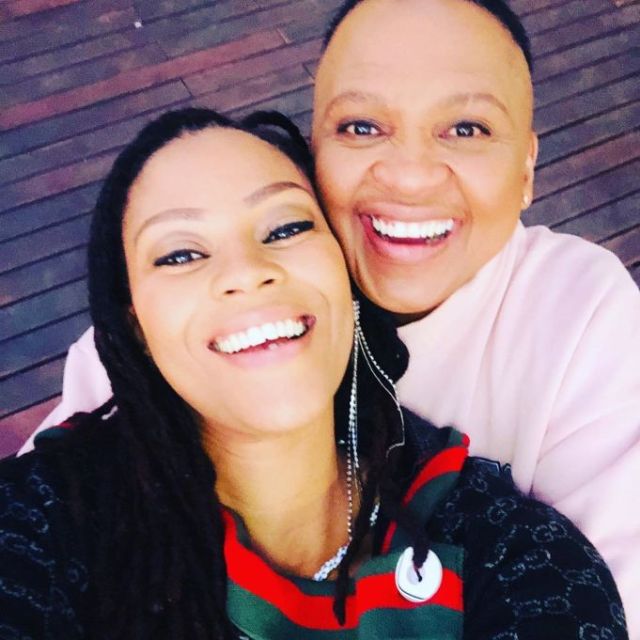 They hosted their traditional wedding on December 22 as the pair said “I do” with their close family and friends as witnesses.

The two also made headlines recently when Lebo revealed that she doesn’t believe in Letoya’s calling as a sangoma.

It all started in a Facebook interaction earlier this year by Linda Ande Yende where he posed a question:

“What made you believe that witchcraft truly exists?” to which Letoya’s wife responded: “Ai Nna I still do not believe in witchcraft.”

Then a follower commented on Lebo’s response and said:
“They can bewitch you not to believe that it does exists and then ba go nyese freely”.

Then Neo replied: “then it means ga o dumele gore mothu wa gago wa fodisa” meaning (it means you do not believe that your person has healing powers).

Lebo responded by saying: “Bathong Neo, I support everything she does but I don’t have to have the same beliefs as her.”