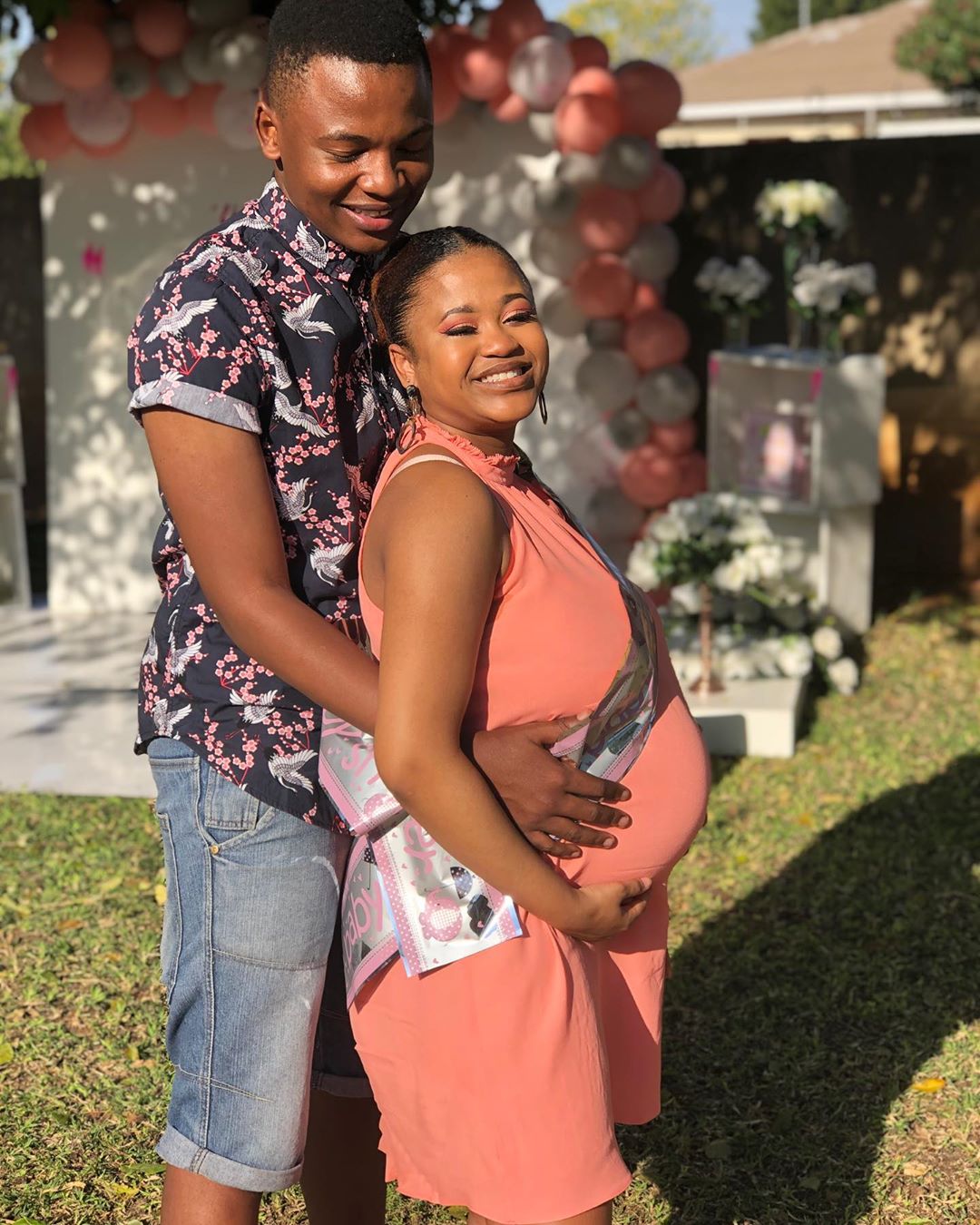 Valentine’s Day is a special day for people who are in love but who said it is limited to just lovers? Frost Legato re-defined what the day is about when he celebrated it with his beautiful baby girl Azha.

Since the passing of his girlfriend Zibo Bantsi, Frost has no one to celebrate the day bonding with other than his daughter. Frost shared a heartwarming tweet on Twitter, saying Azha slept peacefully after feeding her a bottle of milk.

Frost has been focusing on raising his daughter and his music career following the passing of her baby mama. Zibo Bantsi, passed away on Thursday, 1 October 2020, after experiencing complications whilst giving birth to their daughter. The social media star was put into a medically induced coma shortly after the birth but sadly did not make it.

Frost recently launched his own merchandise named after Azha, and they include long sleeves jersey’s. He said it is a way of securing the bag for her.

He recently protected Zibo’s legacy by calling out haters to stop gossiping about his family. He issued a stern warning to gossipers telling them that he has no desire to entertain their hate.