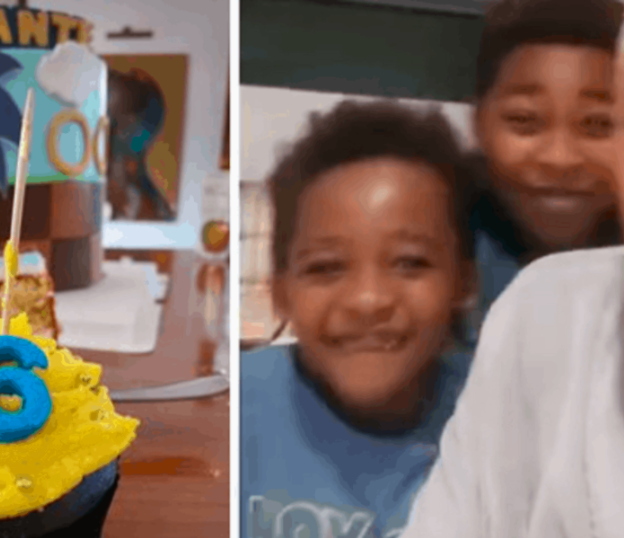 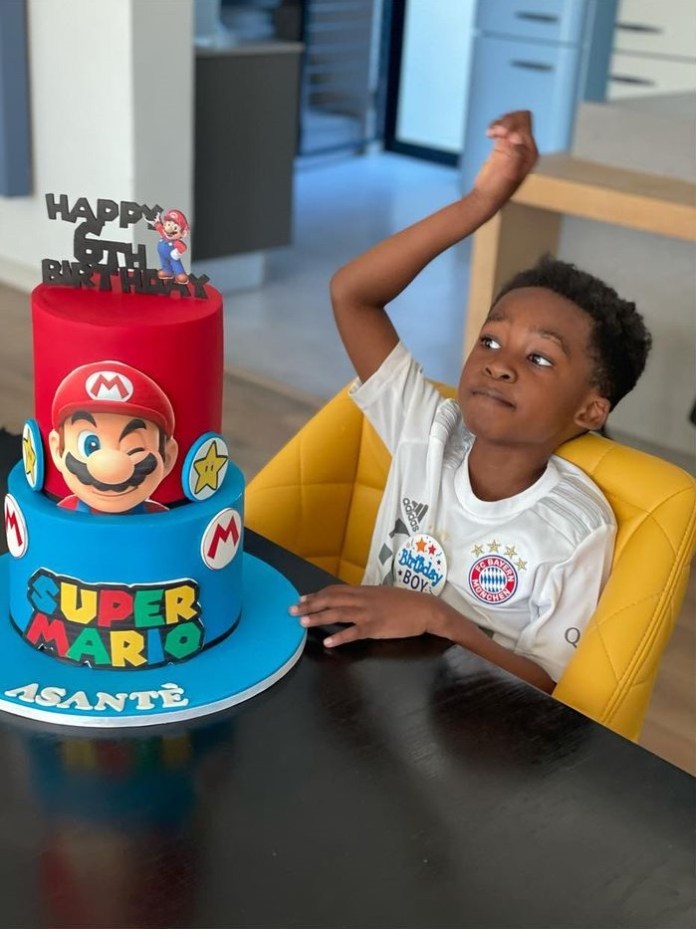 The Rockville actress posted a Super Mario-themed birthday she held for their son, Asante, who turned six. From the customized cake, cupcakes, and even Super Mario gimmicks to match, Asante looked very happy with the intimate celebration. 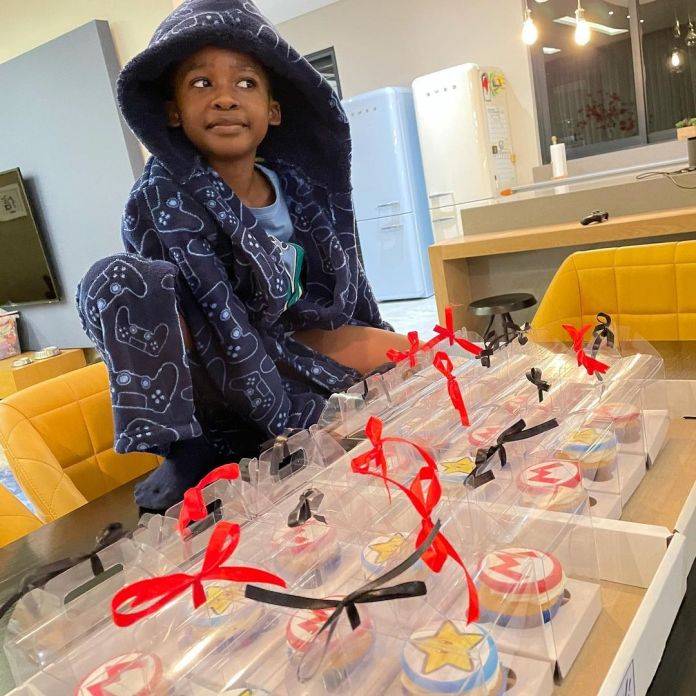 Her ex, Black Coffee, shared on his Instagram stories of a separate celebration, going for a similar theme which could be another of Asante’s favourite cartoon characters, Sonic the Hedgehog.

Mbali and Black Coffee’s separation has been shrouded in controversy. It shouldn’t be surprising that the former couple couldn’t come together for their son’s birthday due to their marital affairs being made very public on social media and the serious nature of various allegations.

Mbali lost her court battle for a protection order against the DJ. The musician felt vindicated after the Randburg Magistrate’s Court’s decision to deny the protection order. Mbali made numerous allegations of verbal and physical abuse during their marriage.

She was gutted by the court’s decision, releasing an emotional video claiming the DJ had been protected not only by herself but by the courts and the media.

Mbali said: “I have been protecting this man for far too long…this man lied in the court of law saying he went under my arm as tall as he is, knowing very well that he hit me, struck my hand twice and then pushed me out of our marital home.”

The star also involved their kids in their public spat.

“He called my children telling them to stop the case. My child was crying, telling me that he no longer feels like a child anymore because of the voice and because he has new siblings and so many other things.”