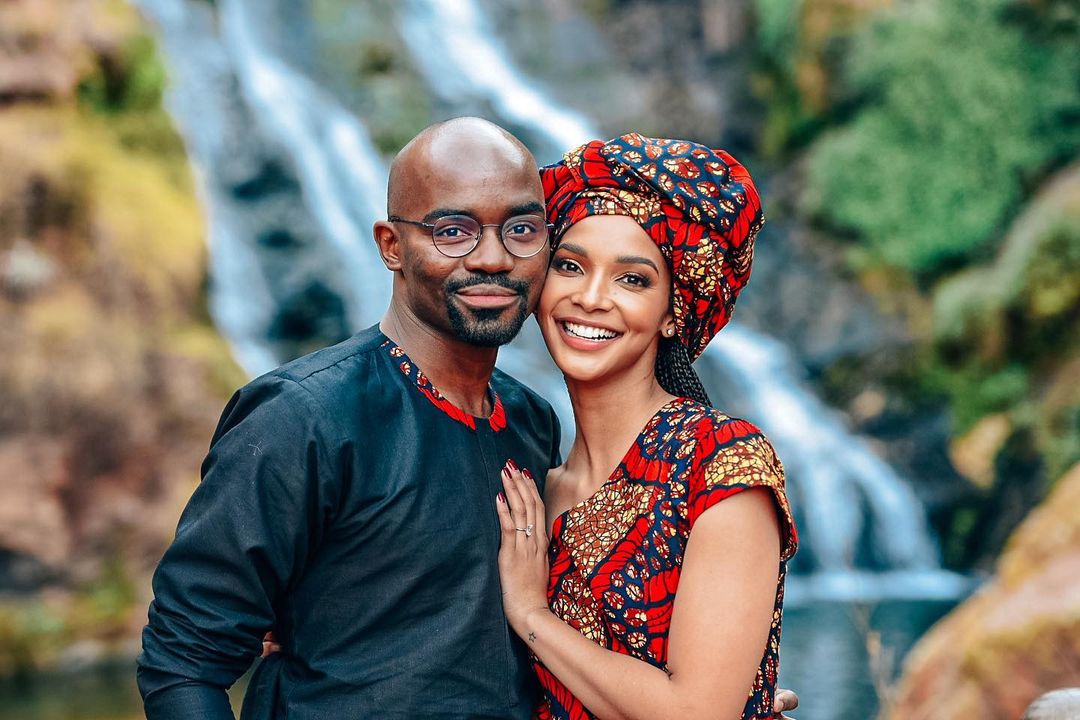 Dr Musa Mthombeni and former Miss SA Liesl Laurie have quickly adapted to their new titles as husband and wife…but mom and dad? It’s a hard no, for now…

The doctor and TV presenter had to shoot down rumours he and his wife of two months are expecting a bundle of joy. 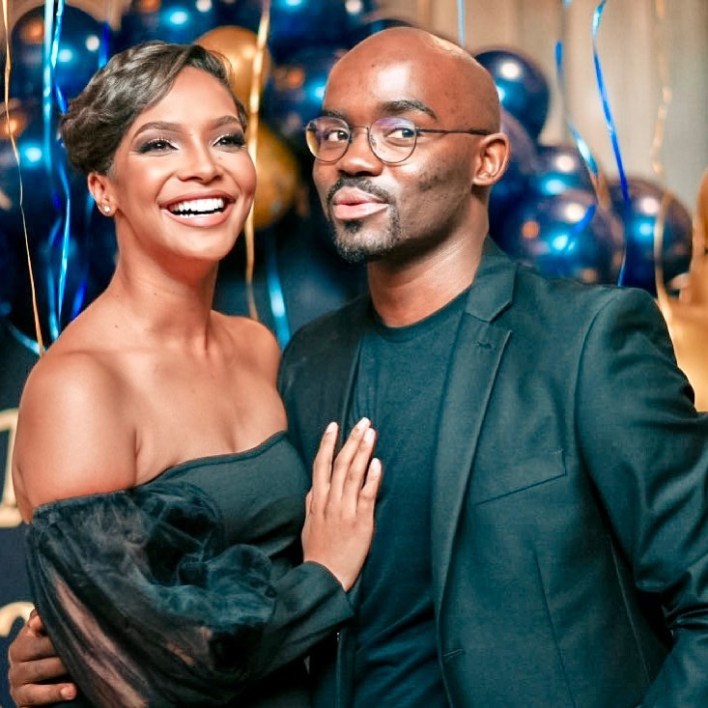 Musa Mthombeni had fans guessing after he posted a suggestive caption alongside a picture of him and wife Liesl Laurie. 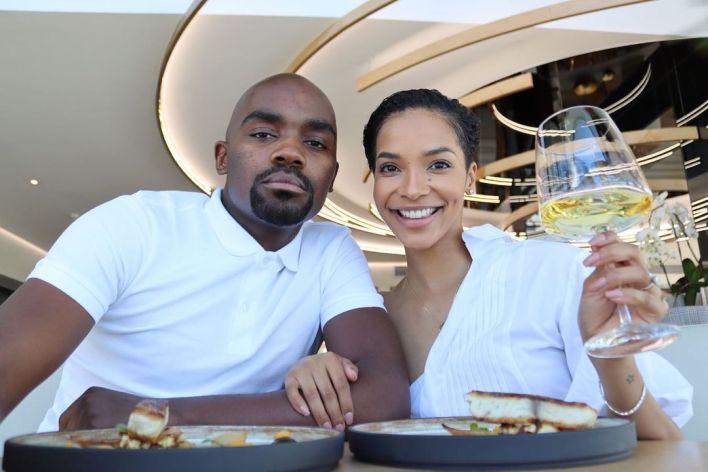 And followers were quick to read between the lines.

Some of the comments included:

Baby on the way

Is this a hint?

A few fans even boldly congratulated the couple on their “announcement”. But Musa was quick to shut speculation down.

“None of that nonsense. There’s too much to do”, he said.

But Musa’s followers weren’t buying it. “This one likes to hide things at first”.

Musa continued to fuel rumours of a bun in his wife’s oven by reposting an IG Story from Liesl about a parenting joke.

“Are you ready for these types of discussions”, he captioned the post.

He also tweeted that his Jacaranda FM presenter spouse had asked him to go buy a “bunny chow at 8:45 am”.