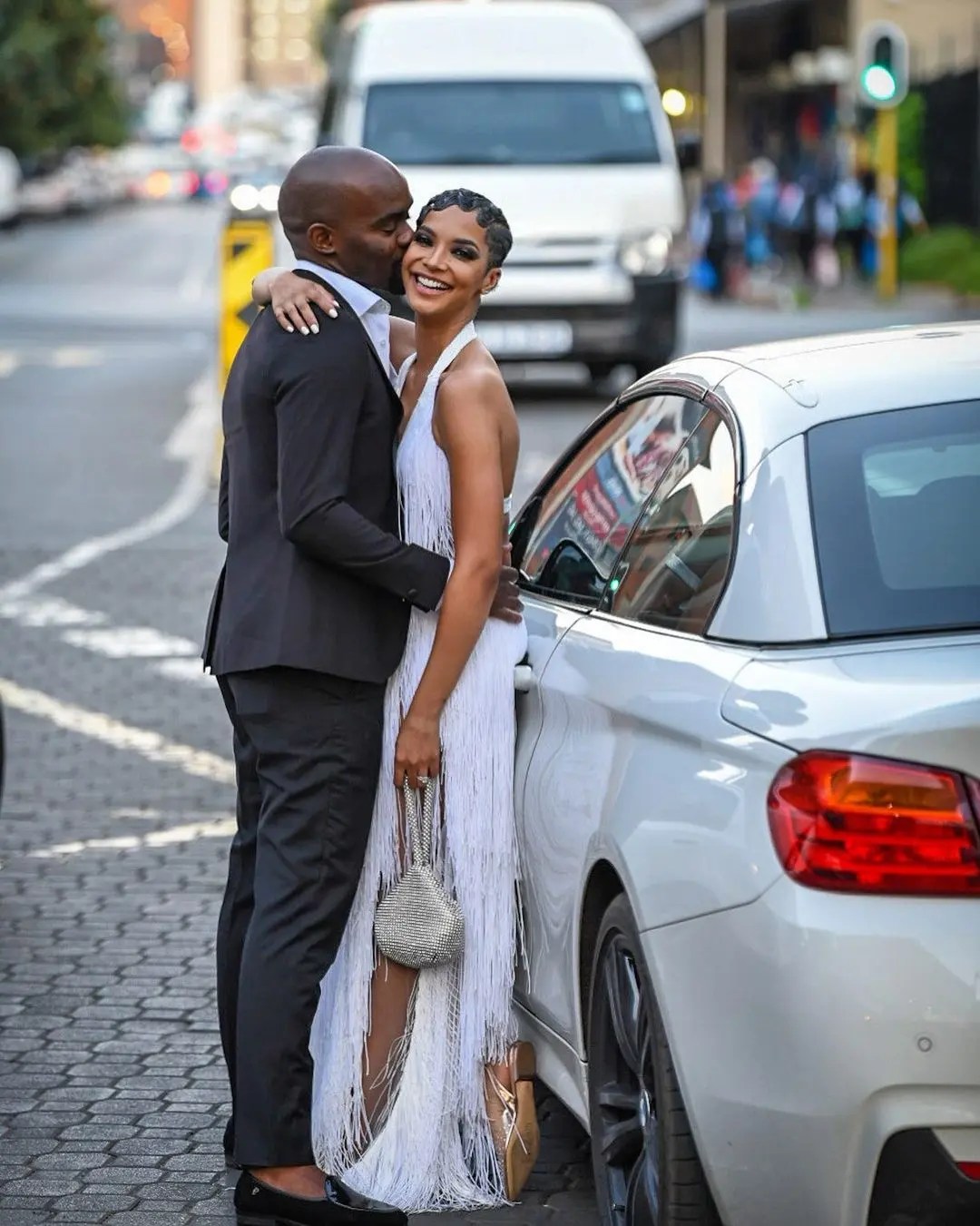 Medical doctor and entertainer Musa Mthombeni revealed what he and his wife, former Miss South Africa Liesl Laurie-Mtombeni would name their children, via an Instagram post on Friday 12 November.

Dr Musa Mthombeni and Liesl Laurie-Mthombeni tied the knot in August this year. The pair have been the talk of the Twitter streets since their engagement in June. Their cuteness bagged them a nomination for Cutest Couple at the Feather Awards. 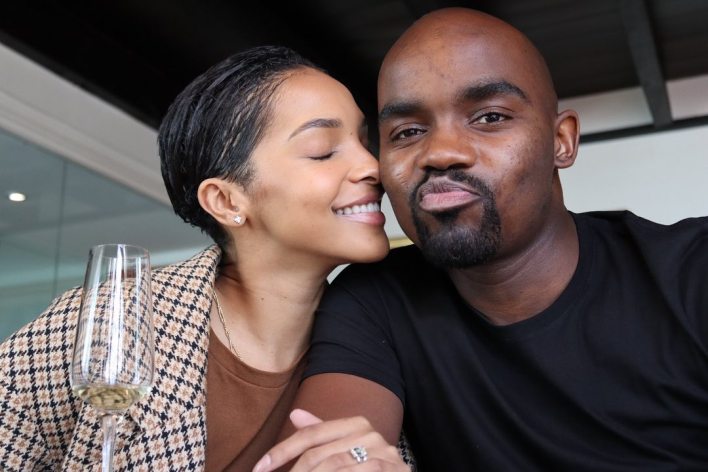 Posting a photo from the awards ceremony, Dr Musa hinted at what he and Liesl would name their children — Ntandoyenkosi and Nkosiyomusa. 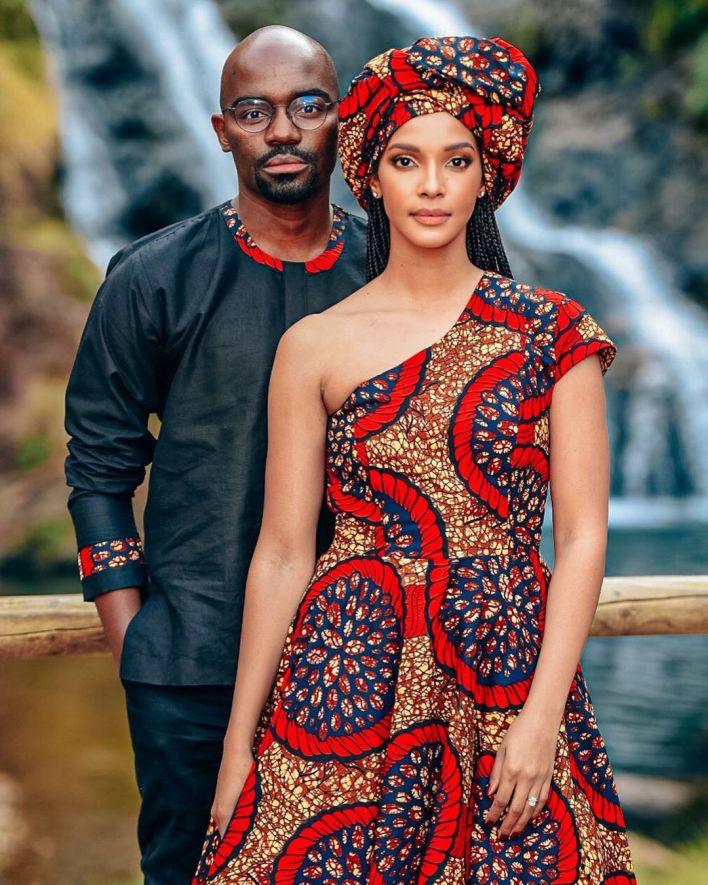 “I’m just an innocent young man from the Vaal who doesn’t want to looked at like a snack. I know I am, but please ma’am!” he added. 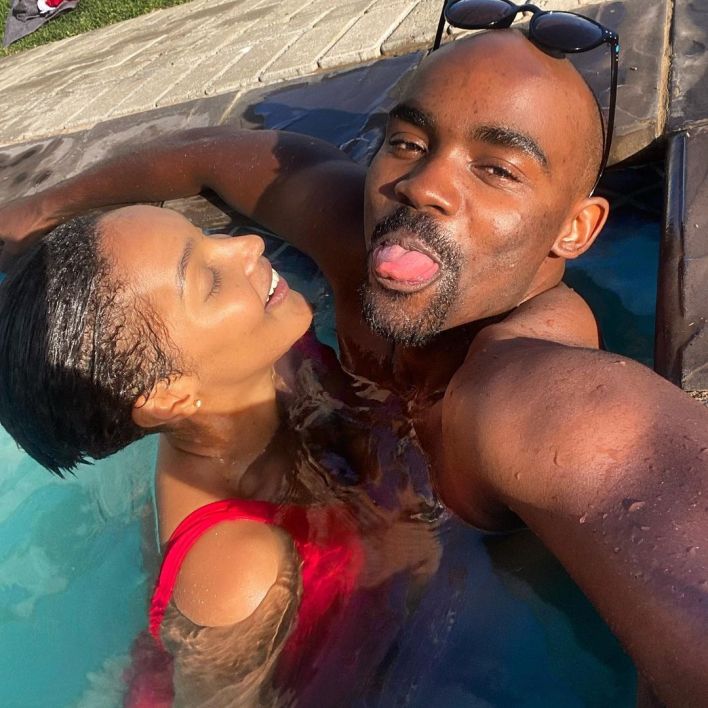 Although the couple did not take home the award, they certainly looked like the winners of the night…

Liesl previously took to Instagram, to let her 356 000 followers know that she is not ready and she does not intend on having children anytime soon. Most newlyweds are often questioned about when they are having children, but Liesl was not having it.

While on their “mini-moon” Liesl posted a picture of a Louis Vuitton bag with the caption “new baby from my baby.”

Resharing her Instagram story, Dr Musa commented “the only babies we’re having for the next three years.”

Liesl shared the same sentiment once saying she would be blocking anyone who prayed for her to fall pregnant.