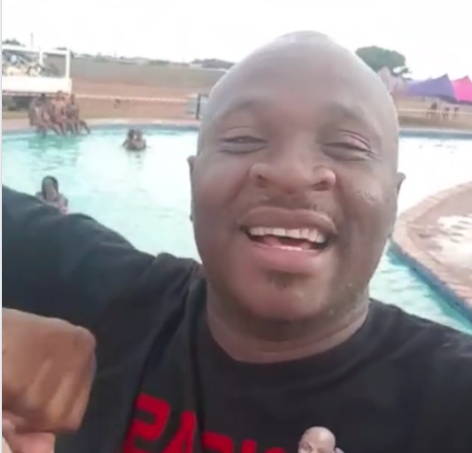 DR Malinga is a man of many talents, and making people happy is very close to his heart.

He was supposed to launch the resort in early December but had to postpone because of heavy rain.

“We launched it on 24 December and people loved it,” said Dr Malinga, whose real name is Goodwill Malinga.

He said construction was ongoing.

“We’re still going to build rooms and a conference centre,” he said.

He wanted to help talented local artists get exposure.

“Not only will local artists perform here, they’ll also get an opportunity to record music in a studio I’m going to build here.

“It will be a platform to sign new good artists.”

“Local acts like Nelly Mawaza and other talents performed at the event,.

“We had a family picnic during New Year’s Day, where families came in their numbers.”

“I make my fans and people around here feel special, so I sing for them on their birthdays,” he said.

He wants to build more resorts in other areas.