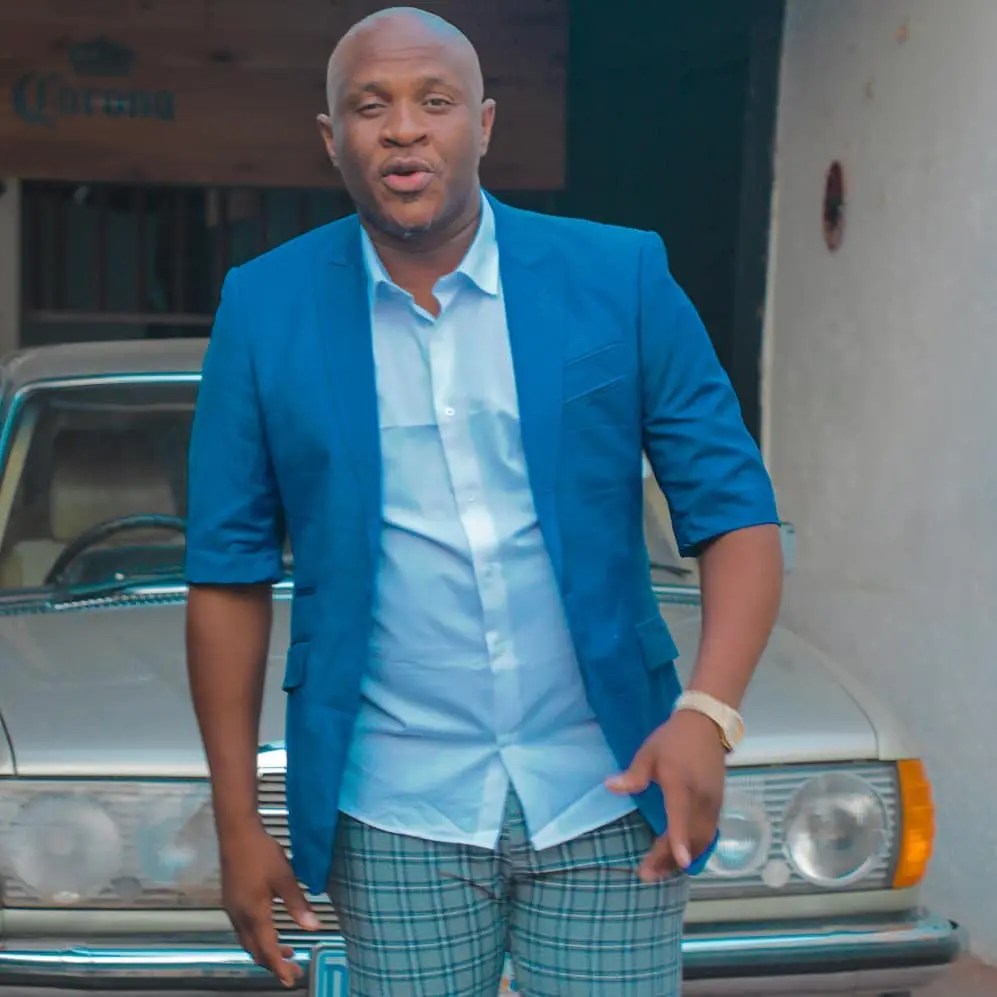 The musician tweeted this Saturday about how he nearly died, he further revealed that he’s fine.

”Nearly died in a car accident but I’m ok.”

He didn’t go into much details about the accident, but his tweet got lots of attention from Twitter users.

Some fans expressed gratitude for his survival, while others poked fun at him for not kicking the bucket.

Nearly died in a car accident but I'm ok 🙏

Car accident has become a thing in the entertainment industry, and as much as we have celebs who have escaped death, we also had the ones who didn’t survive it.

This year 2021, Killer Kau, Mpura and a few other persons were involved in a fatal car crash, but passed on immediately.

The death news of these stars shook the industry.

Seeing that Dr Malinga escaped death, some of his fans expressed excitement.