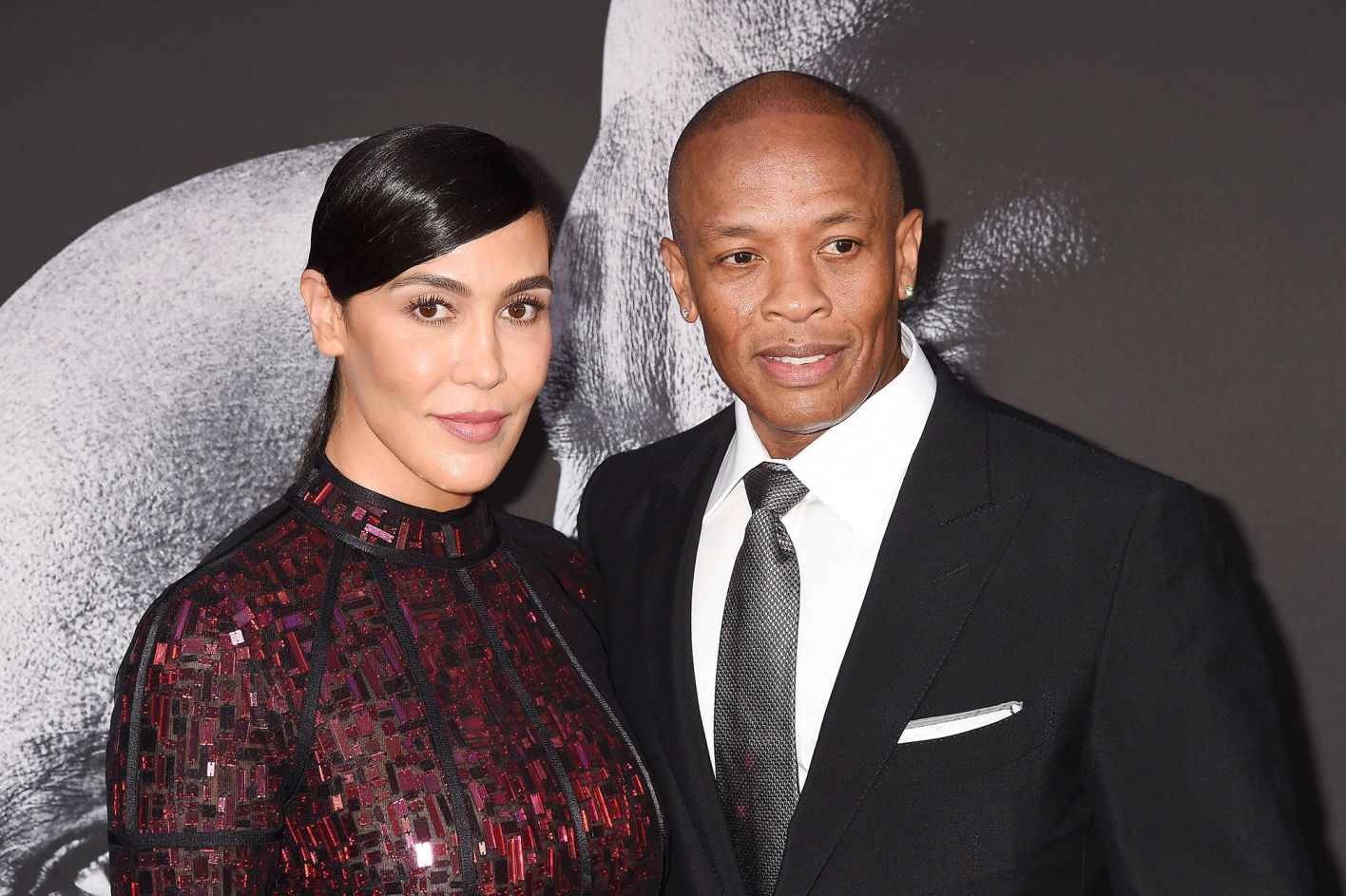 The former couple – who have two adult children together – had been locked in a battle over finances since going their separate ways in June 2020 and now a Los Angeles Superior Court judge has issued a temporary order that requires the 56-year-old producer to pay Nicole Young $293 306 every month.

Court documents obtained by RadarOnline.com stated: “(Dre) is ordered to pay to the (Nicole) spousal support in the sum of $293 306 per month, payable on the first of each month, commencing August 1, 2021.

Dre must pay a total of $3 519 672 per year until Nicole remarries or “enters into a new domestic partnership.”

The judge’s decision – which includes the fact Dre must pay for Nicole’s health insurance – is only temporary until a final decision is made.

The pair were declared “officially divorced” last month but they are still battling it out over the validity of a pre-nuptial agreement.

Dre is insisting the prenup stands, but Nicole claims the hip-hop icon said he wouldn’t enforce it and wants it to be declared invalid.

The 51-year-old former lawyer previously claimed the ‘I Need a Doctor’ hitmaker – whose real name is Andre Young – tore up multiple copies of the prenup after they married because he regretted “pressuring” her to sign it.

But Dre has denied pressuring Nicole to sign, or ever tearing up the document, and pointed out a clause within the agreement that stated any alterations must be in writing.

He is said to have wanted to remove the case from the court system and have a private judge handle their divorce, so it could be done out of the spotlight, but Nicole reportedly rejected the request.

She had asked Los Angeles Judge Michael Powell to force Dre to fork out $2 million per month in spousal support and $5 million for her attorney fees.

But, during a hearing, the Superior Court Judge ordered Dre to pay her lawyers $500 000 within 10 days.

In January, Dre agreed to pay Nicole $2 million in spousal support, which was to cover the period up until April 14.

Nicole had been asking for more than $2 million a month, but Dre’s lawyer previously told the court her client has been voluntarily paying all her expenses since they split.

She also sought $5 million in attorney’s fees but her estranged husband said he has already paid close to $1 million voluntarily, even though the divorce documents weren’t even filed until June last year.

Dre has denied Nicole’s allegations of emotional and physical abuse.