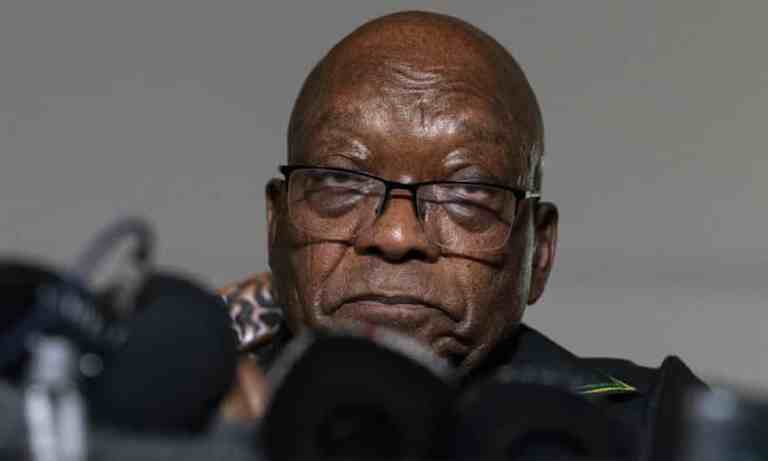 The State said that it was battling to understand a doctor’s letter submitted to the Pietermaritzburg High Court on Tuesday as part of an argument calling for the postponement of the case against former President Jacob Zuma.

Zuma and French arms company, Thales, face corruption, fraud, racketeering, and money laundering charges linked to the arms deal. Their case was moved to 9 September due to the former president’s hospitalization.

The State’s Wim Trengove said that they were completely in the dark about former President Jacob Zuma’s medical condition, which has been used to justify yet another postponement of the case against him and Thales.

“The doctor’s letter doesn’t identify the medical condition of which he suffers at all, and says quite perplexingly, that it was a condition that has required extensive emergency procedures, which have been delayed for 18 months,” Trengrove said.

However, Zuma’s lawyer Dali Mpofu has defended the contents of the letter, saying that it would not have been acceptable for the doctor to divulge confidential information about Zuma’s medical condition.

Meanwhile, the Pietermaritzburg High Court has ordered that it must receive Zuma’s medical report by Friday next week to ascertain his fitness to stand trial.

The State is also expected to appoint a medical practitioner who will conduct an independent assessment on Zuma’s health and testify on his or her findings.