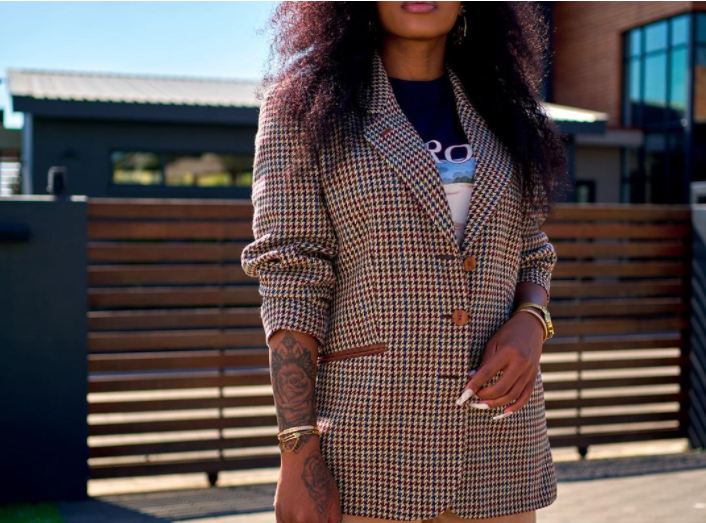 The latest Instagram posts from DJ Zinhle have made it difficult for fans to ignore previous unverified reports the DJ is pregnant with her second child.

Sunday World ignited the rumour mill last month when it reported Zinhle, who has a six-year-old daughter with rapper Kiernan “AKA” Forbes, is expecting a child with alleged boyfriend and one half of Black Motion, Bongani “DJ Murdah” Mohosana. 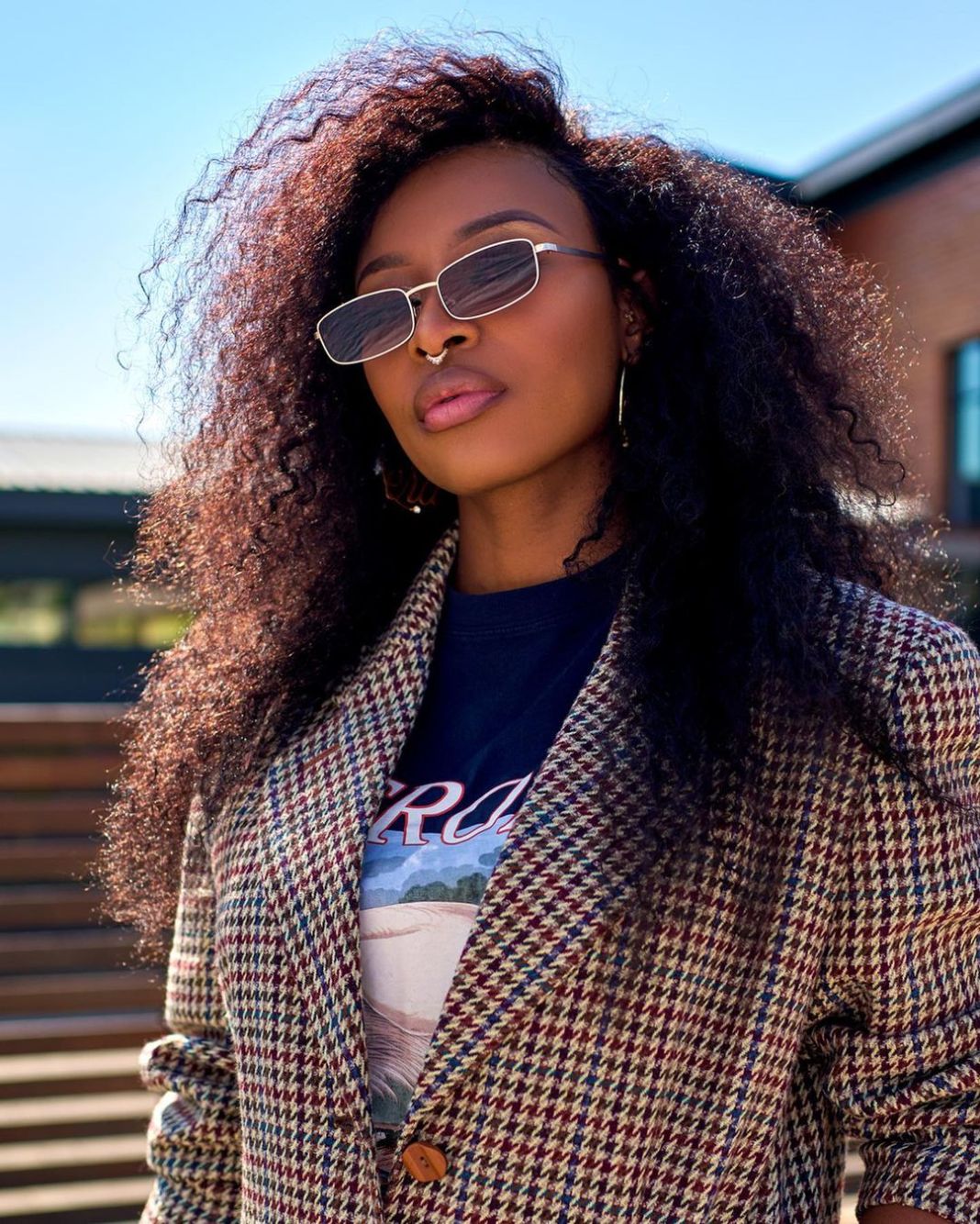 Since then fans have been waiting in anticipation for an announcement from Zinhle to confirm the news. Zinhle is notoriously private is when she was pregnant with Kairo, never confirmed the news, despite her growing bump.

A local publication reached out to DJ Zinhle and her management for comment on the speculation. Her publicist Thabiet Amardien said they had “no comment” on the matter.

The silence has resulted in Instagram sleuths looking for any ‘clue’ about impending preggy news.

Here are some snaps that left fans wondering if there’s a bun in the oven:

‘Bag over the tummy’ pose

The pose has been used since ancient days by local and international celebrities when they are pregnant but not ready to reveal the news. And, of course, it left Zee’s fans suspicious.
‘Fuller face and fuller lips’ observation

While Zinhle may just be the camera angle, this picture had fans convinced Zee is sporting that “pregnancy glow”

A look at DJ Zinhle’s IG TL made fans realise she’s been wearing her famous signature “oversized” blazers in most pictures. Even though the stylish DJ is known for her love of oversized blazers and jackets, the realisation by some fans that she hadn’t posted pictures in tight clothing in months, convinced them they were right.