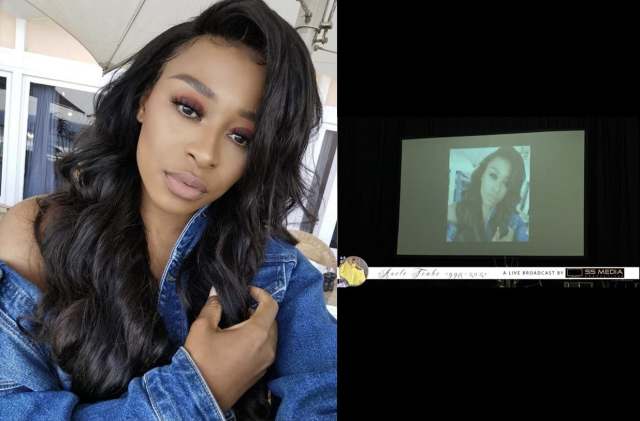 Anele Tembe passed away after jumping from a 10th floor at Pepper club on Sunday morning in Cape Town due to alleged suicide and depression, a notion that was rubbished by Anele’s father. 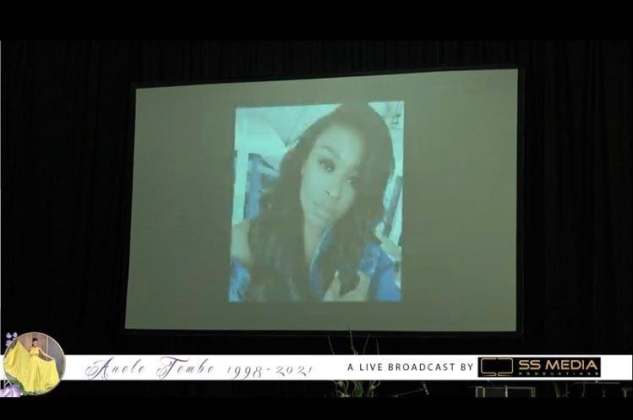 Mr Tembe claimed that Anele was not depressed and wasn’t suicidal but blamed his daughters’ sudden death on alcohol and drugs.

During the live coverage of funeral proceedings, an Anele slide tribute video was broadcasted and viewers were shocked to see AKA’s baby mama Dj Zinhle’s picture in the video slide.

Tweeps were confused, some alleged that Anele looked like Zinhle which might be true but the picture in question really belonged to DJ Zinhle which was taken and uploaded on her Instagram official account in July 2019.