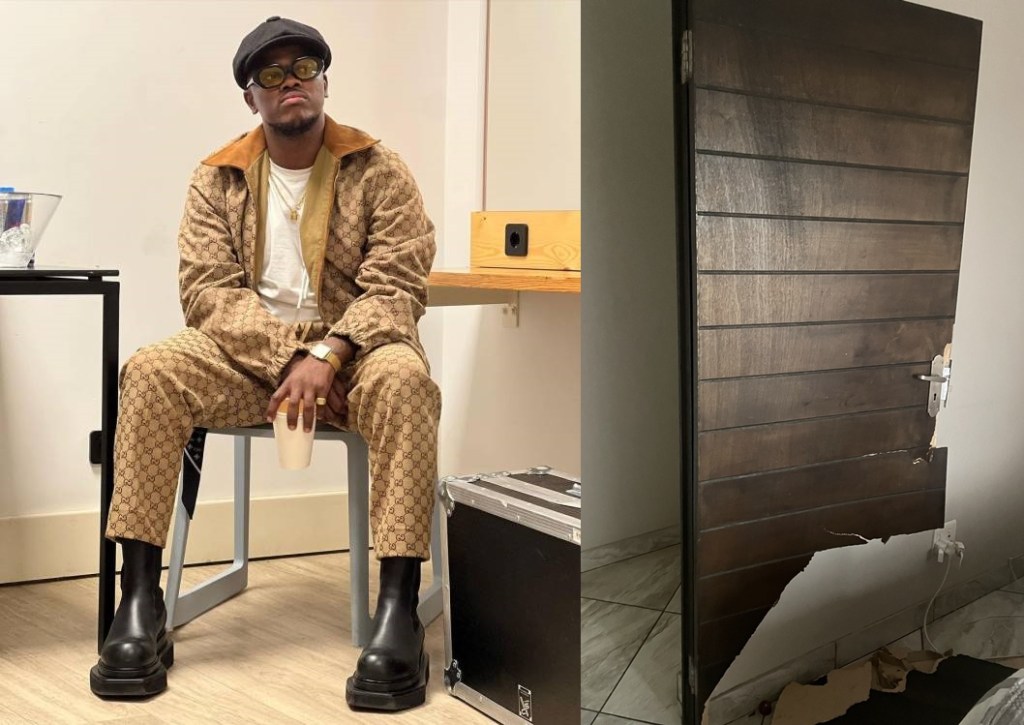 The creative relationship between Thabo “Smol” Mabogwane and Bongani “Morda” Mohosana produced some great music – but that is history now.

The Spirit Motion studios were trashed and equipment taken, and Smol believes Morda did it.

He wants the equipment back by Friday – or his former partner “will see him in court”! 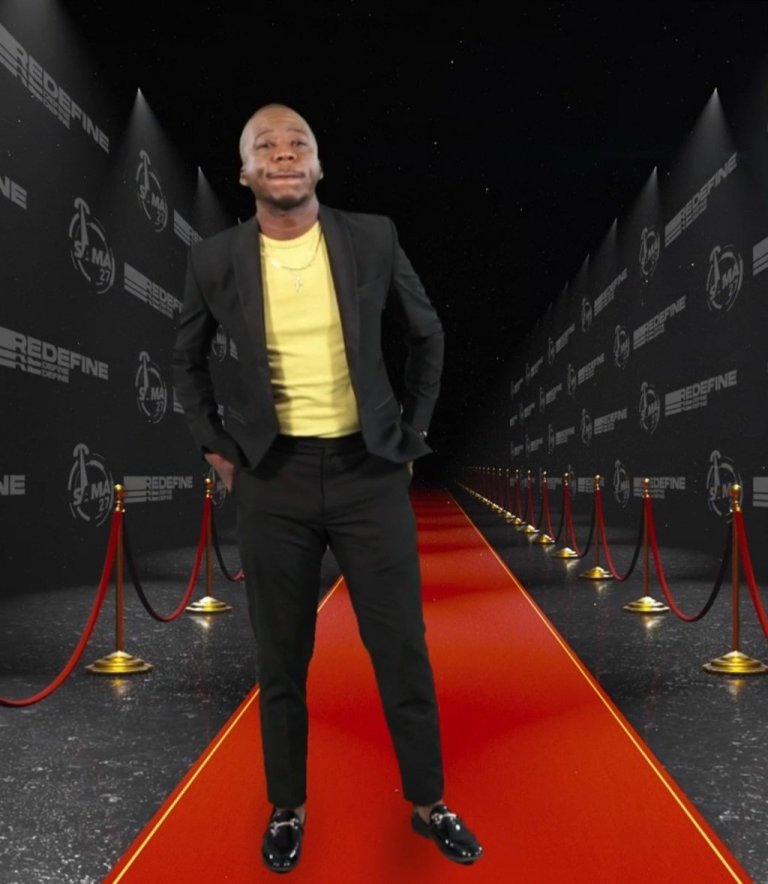 Black Motion was formed in 2010 and released their hit song Banane Mavoko featuring Jah Rich, that paved their way into the Mzansi music scene. 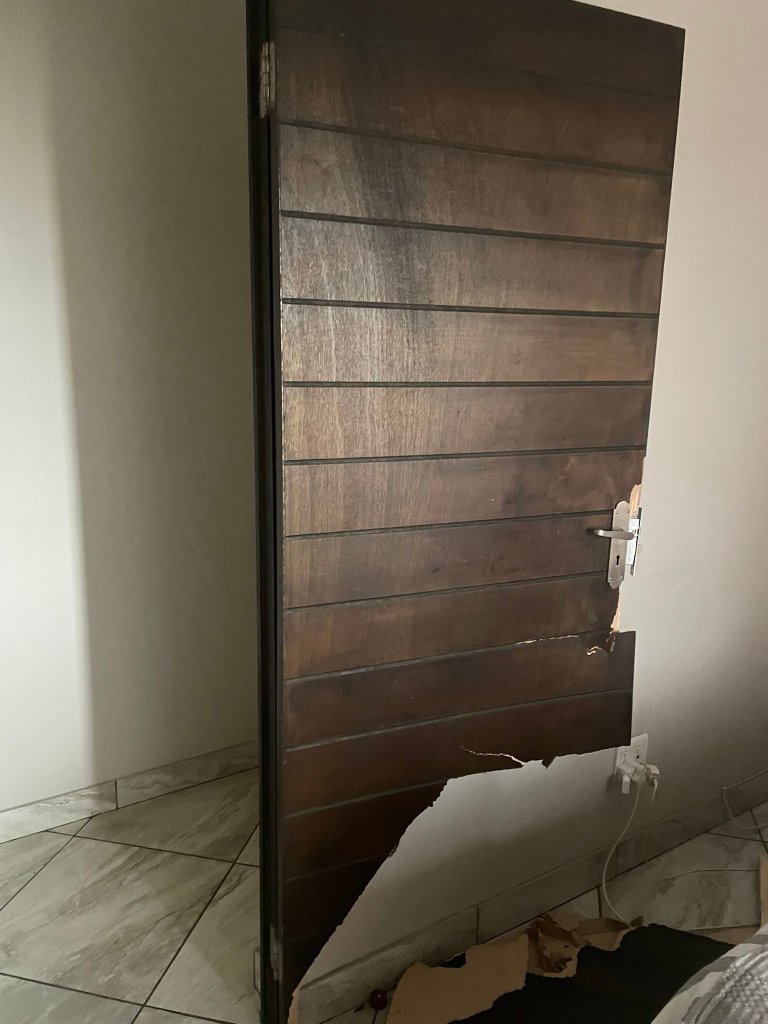 Since then, they have won multiple awards and performed on sold-out stage concerts both locally and internationally.

But all that seemed to have ended on a sour note when they broke up over a year ago.

In a court order by the High Court in Gauteng which Daily Sun is in possession of, Morda is ordered to “restore possession of a recording studio apparatus” to the group by this Friday, 13 January at 5pm.

The damages of broken doors and missing studio equipment that was apparently done by Morda have been shared online on the Black Motion Twitter account. 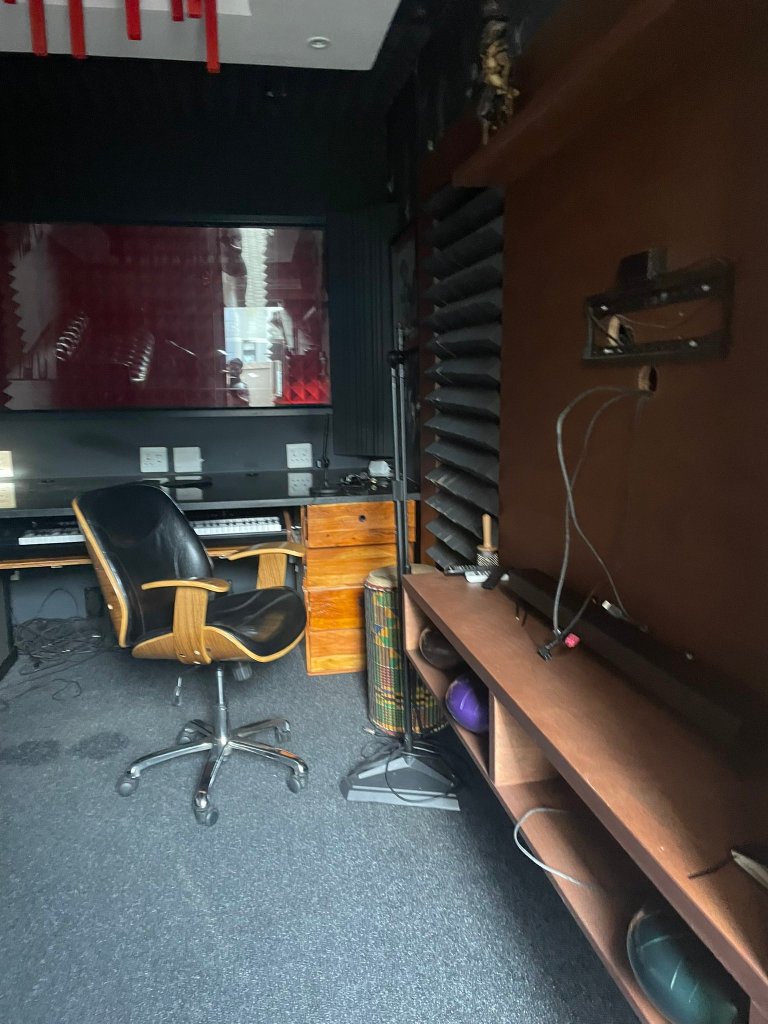 “The relationship between Spirit Motion and Bongani is not in a good space. He decided to go on a solo career and no one stopped him from doing that. Black Motion is a brand that’s standing on its own, it’s not dependant on anybody,” he said.

“Mohosana started the fight with Spirit Motion and Black Motion last year when he decided to leave. We didn’t stop him, but he didn’t need to go to such an extent.”

Morda’s lawyer, Neo Mashele, said they will not be commenting on the matter.

A case of theft and housebreaking has been opened against Morda. If Morda returns the equipment he allegedly took by Friday, the case will be dropped.

Gauteng police spokeswoman Colonel Dimakatso Sello confirmed that a case of burglary at a residential place was opened, adding that no arrest has been made and investigations are still continuing.