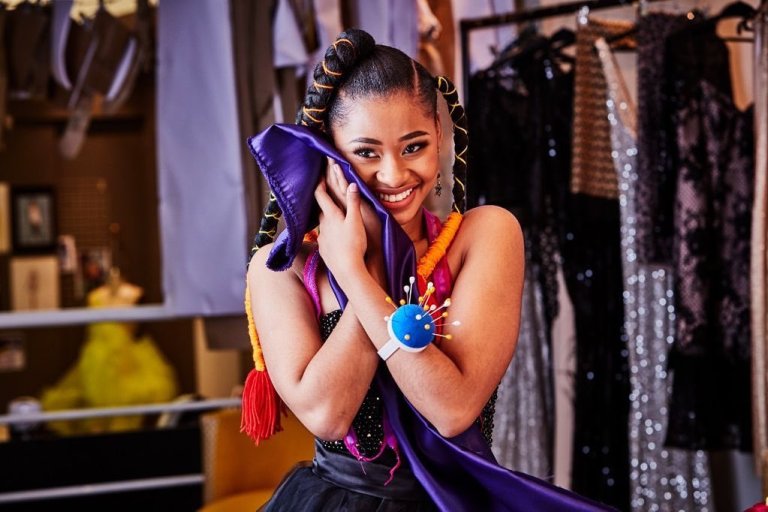 Mkhabela Nefisa is a talented fast-rising South African actress. No doubt she got the plug and bling too. She plays the vivacious eKasi fashion designer on etvs fashion drama series House of Zwide. 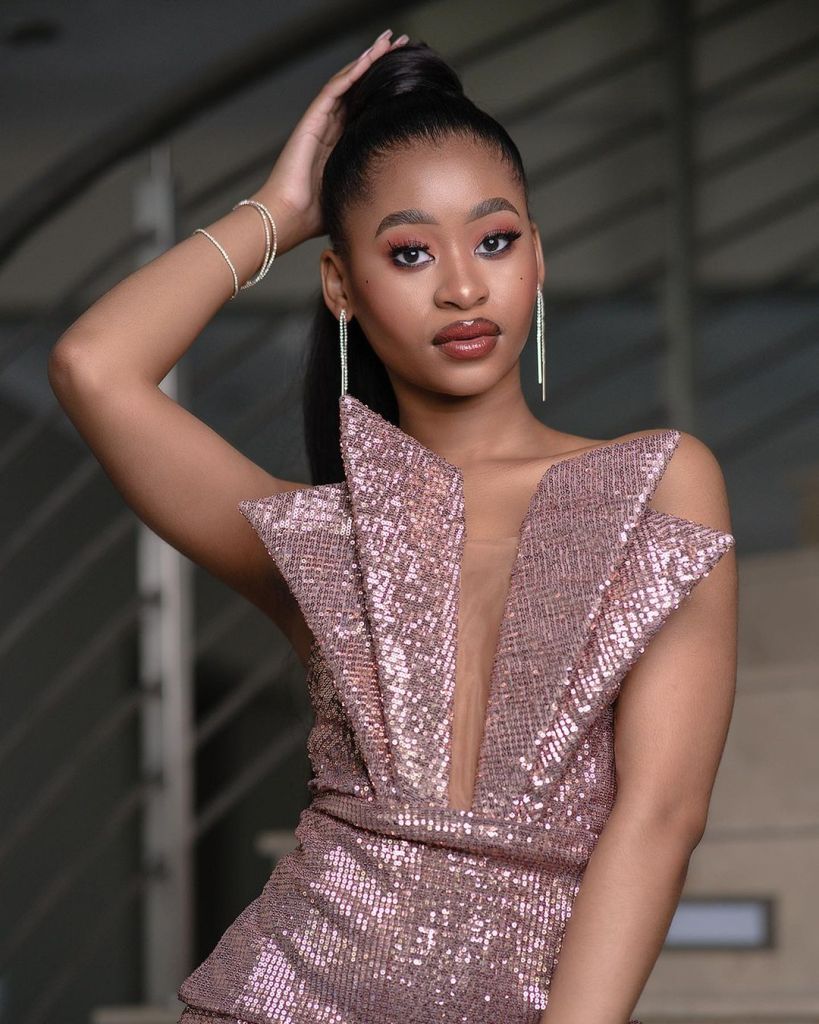 She has been in the game since 2018 but her lead role on House of Zwide has thrust her into the limelight. However many questions have been asked who Ona Molapo is. Well here are some of the interesting facts about Mkhabela Nefisa.

She bagged her first acting gig back then in 2018 where she had a recurring role of Mbali on 1 Magic drama series Unmarried. In 2021 the actress won big when she was added to Mzansi Magic original movie Ispaza Sasekhaya cast. The gig saw her being one of the lead actors.

In the wake of her new gig, she landed her first starrring role in 2021 when she was cast as Ona Molapo on House of Zwide. On house of Zwide she is a young fashion designer who navigates the world of fashion with her best friend. Taking it to the media, Mkhabela Nefisa indicated that she was more than happy with her big win.

“Introducing Onalerona Molapo from House Of Zwide. I am so excited to take you all on this journey of how I brought this character to life and I hope anyone with a dream that’s different is inspired to follow their passion as it will uncover who you really are.”