DJ Zinhle trends again all thanks to AKA for oversharing

When it comes to AKA and DJ Zinhle, one thing is as clear as day, the minute either of them tweets anything, the other one trends. It comes as no surprise considering their history. They met, fell in love, had a baby, had a public break up, rekindled their romance and now they have had another public breakup and AKA is making sure everybody knows. 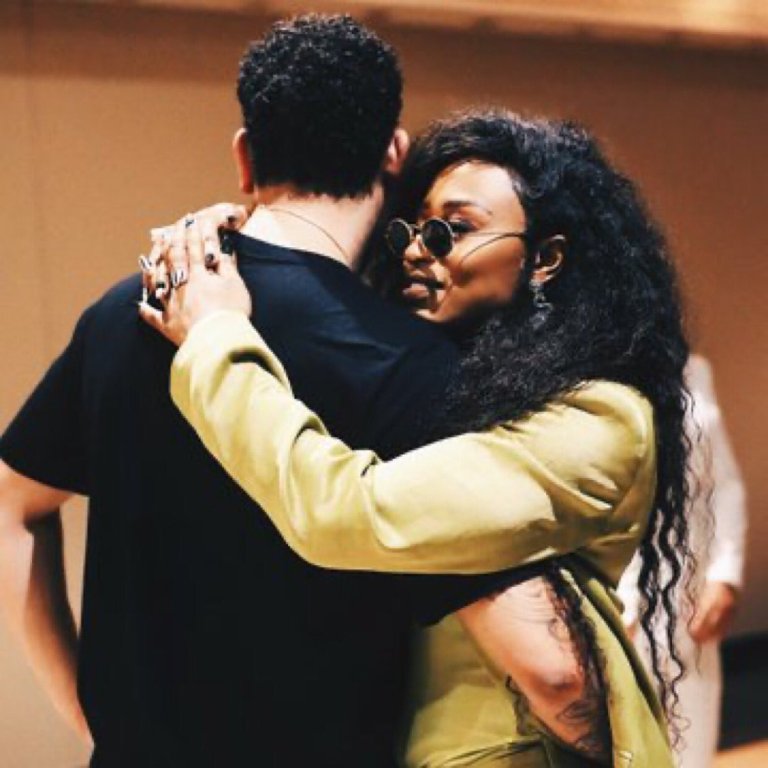 The “Fela In Versace” hitmaker took to Twitter on Tuesday where he again confirmed that he has been single since 2019. This follows AKA’s confirmation during a Metro FM interview last month where he told hosts, DJs Sphectacula and Naves, that he went on holiday in December as a “single man” for the first time in years. 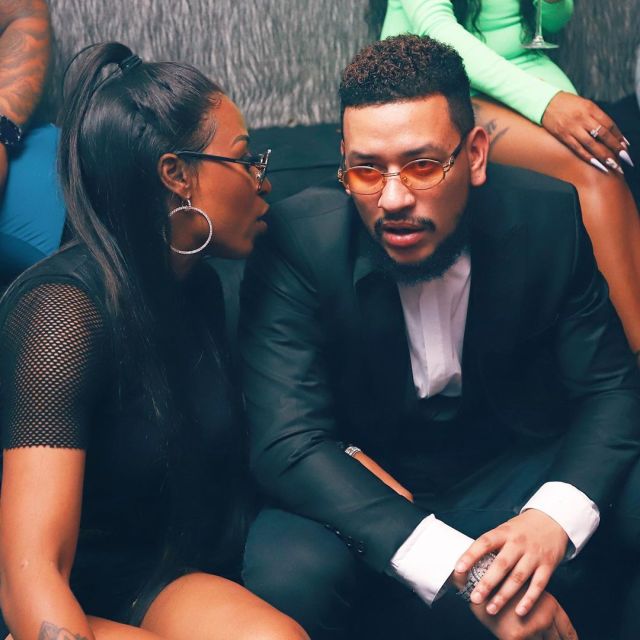 Taking to Twitter, he said, “I’ve been single since 2019. What was I supposed to do? Inform you?

I’ve been single since 2019. What was I supposed to do? Inform you?

people should leave #zinhle Alone but let's be honest #AKA Is Toxic as fuck and you will see with this relationship also to prove my point. pic.twitter.com/RuT30MaGsp

It's so strange that when Kiernan tweets something about his relationship Zee trends at no1. He never trends where their relationship is concerned. What a shitshow this app is!!!

Following the reaction to his tweet, the “Jika” rapper also replied to a tweep who claimed that he was humiliating the “Umlilo” hitmaker and said that there’s nothing humiliating about moving on since their relationship did not work out. AKA’s tweet also follows his Valentines Day celebrations in Cape Town with his “new bae”.