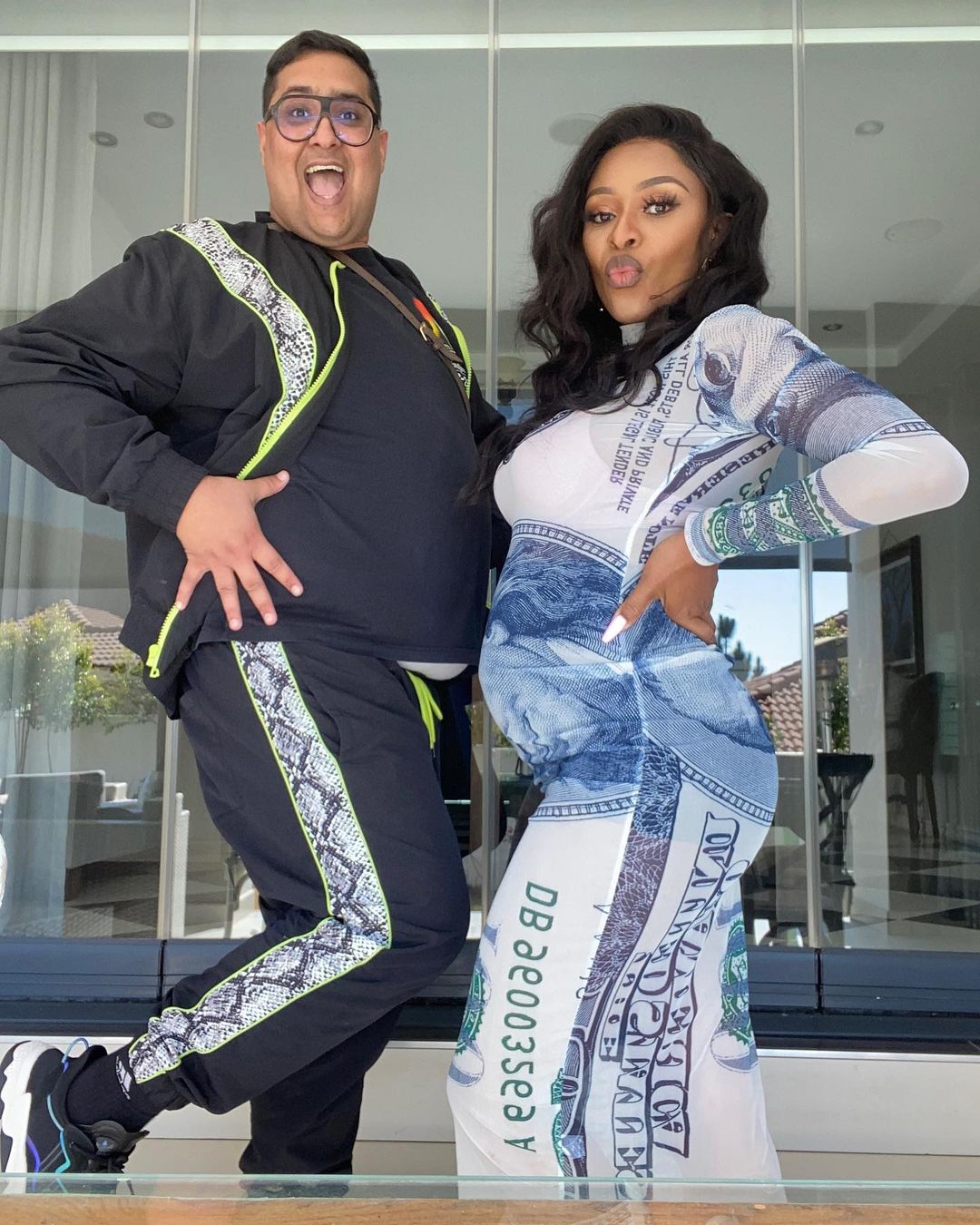 DJ Zinhle has finally confirmed pregnancy rumors about her to be true. The DJ is expecting her second child as seen on her soon-to-be premiered reality show, The Unexpected. 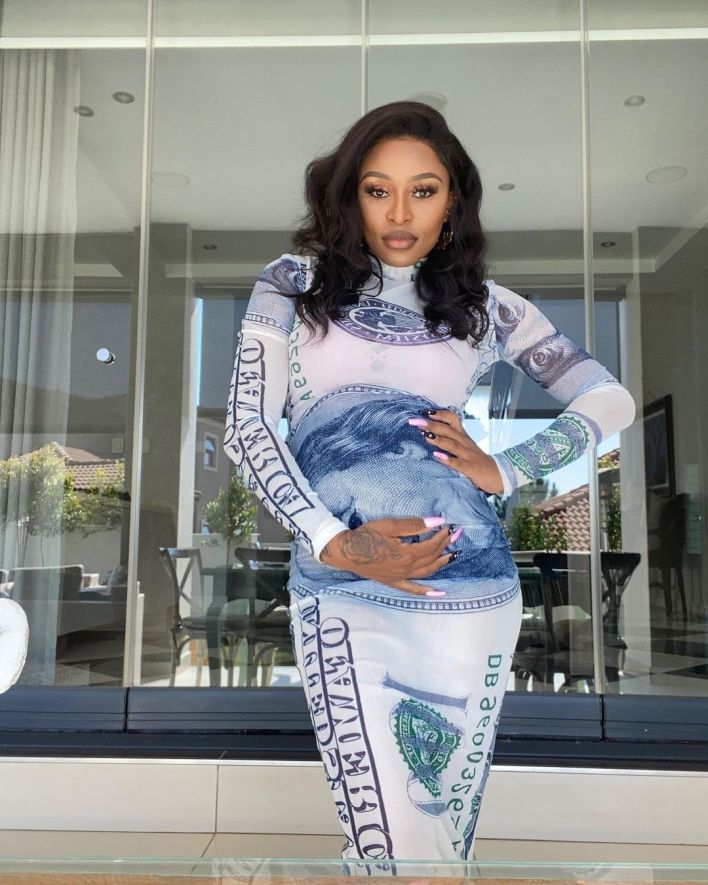 The show will be premiered on Bet Africa, on the 18th of September.

“I have exciting and UNEXPECTED news for you this evening. Allow me to introduce my very own reality show coming to @bet_africa channel 129 this September! I know this is unexpected but I’m so excited to share this part of my life with you all! See you on the 18th, right? #BETDJZinhle.” 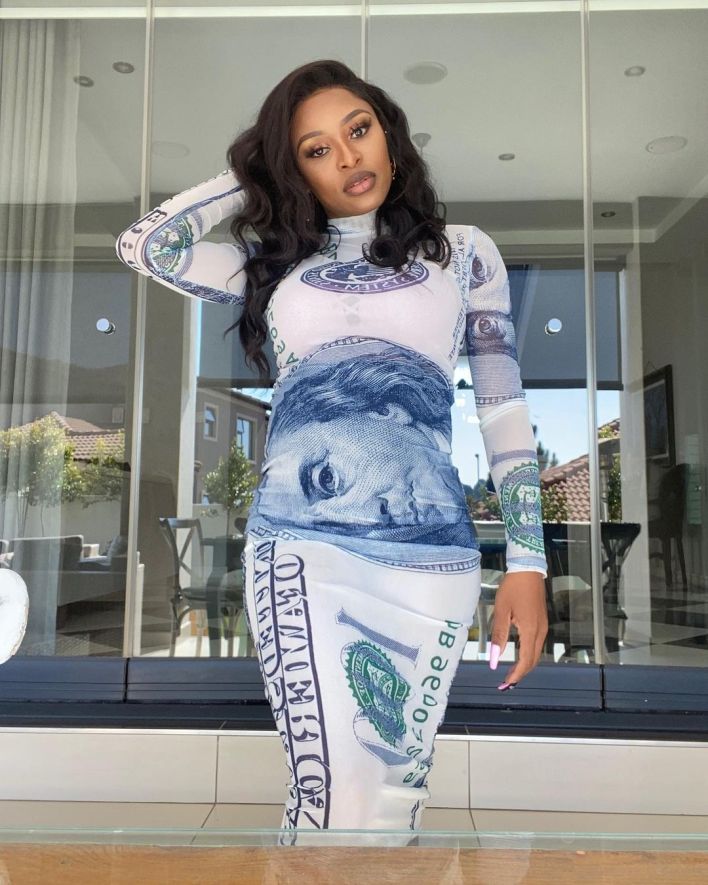 Black Motion’s Murdah Bongz who is in a romantic relationship with Zinhle is believed to be the baby daddy of the DJ’s second baby.

Fans, friends and lovers across the nation have taken to social media to congratulate the businesswoman.