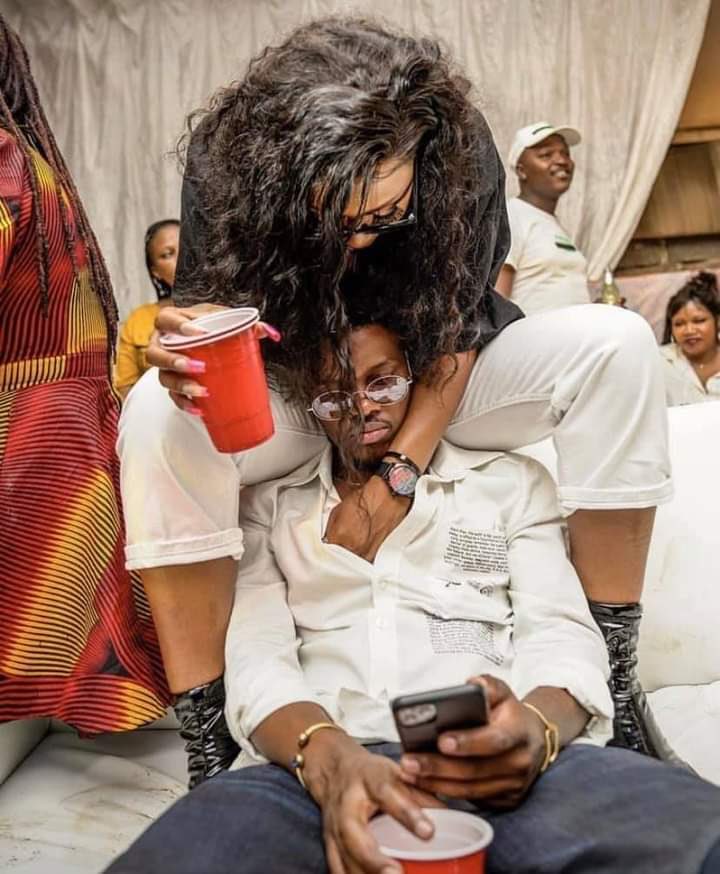 Speaking to TshisaLIVE, the DJ said that she felt the pregnancy had strengthened her relationship with her boyfriend, Bongani ‘Murdah Bongz’ Mohosana of Black Motion.

“Bongani and I took a pregnancy test and it was positive. I think because of the first pregnancy I wasn’t as scared as I could’ve been. It’s a big change … I’m super excited but also super nervous. He’s very nervous about it but also super supportive and I think it made our relationship more solid,” she said.