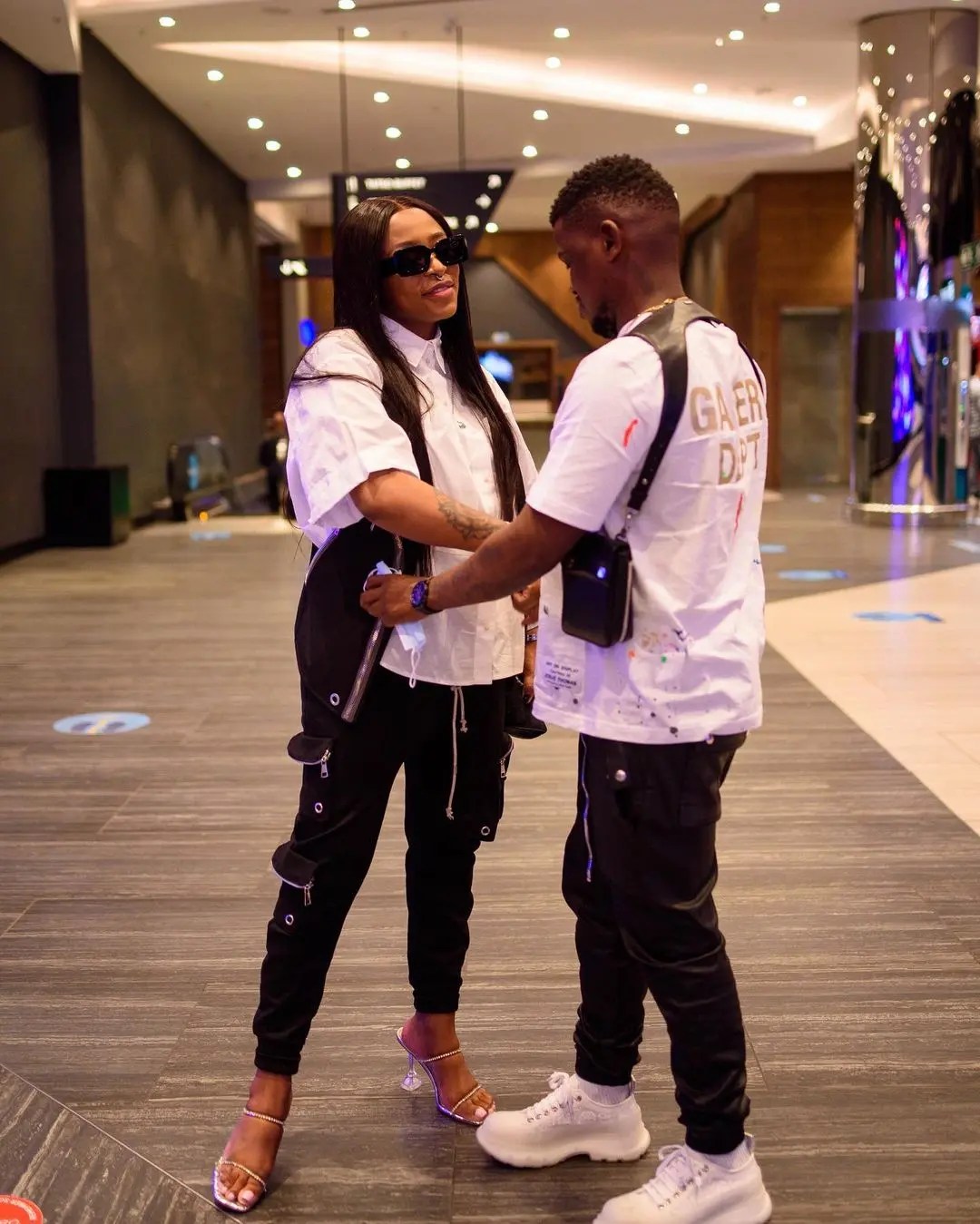 More celebrities have been bagging reality shows which has given fans a chance to get to know some of their favourite personalities on a more personal level. The like of Busiswa, MoonChild Sanelly and more have has successful reality shows on BET Africa, and the latest celeb to secure her own reality show on the channel is multi business owner DJ Zinhle. 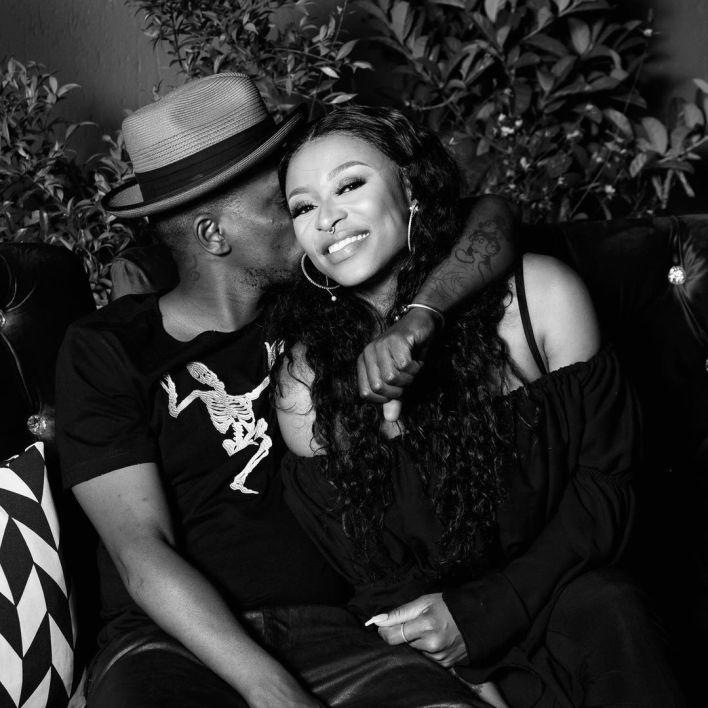 In the latest episode of the show, Zinhle speaks to her partner and baby daddy Bongani “Murdah Bongz” Mohasana about why she is not ready to take the next step in their relationship. Mohasana who wants to do right by his customs and by DJ Zinhle’s parents is ready for marriage however, Zinhle feels the total opposite. The Indlovu hitmaker shared the reason why she is not ready for marriage life at the moment is because there is a lot that has to be ironed out before. 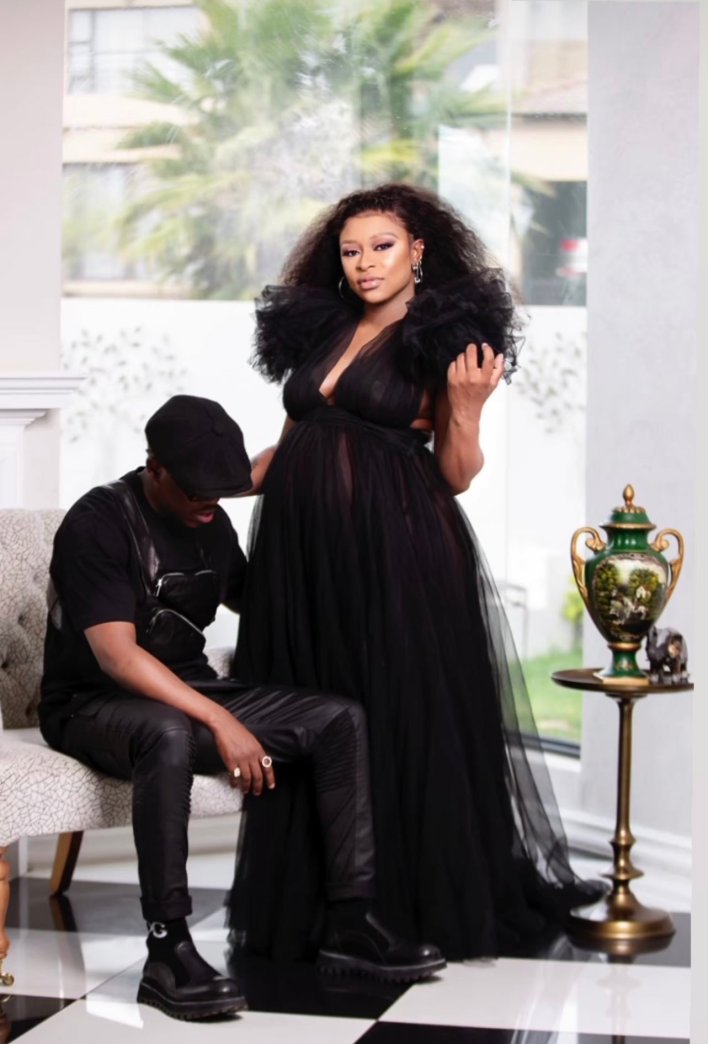 On the latest episode of The Unexpected, the mother of two explained how complex their situation is and there is a lot to deal with including their new baby, her parents and Kairo’s father AKA, before they could make any kind of commitment. Zinhle

“You can’t go ahead and make decisions without speaking to me. We don’t have marriage in our plans yet, we don’t have any of those things,” says DJ Zinhle. Our situation is not easy. We have to figure out how you will relate to Kairo’s father, Kairo and Asante. It’s a lot. So we need to take it one step at a time.” she said.

Bongani mentioned that Zinhle’s parents would be happy if they would get married however, Zinhle burst his bubble and reminded him that he is not marrying her parents.

“Babe, you’re not gonna marry my parents.” she said.

A concerned Bongani questioned the end goal of their relationship to which Zinhle confirmed that she is sure about her relationship with Bonagani but is against the idea of marriage in general does not want be forced into the decision because of their family pressurizing them into getting married.

“I’m sure, but that doesn’t mean I want to get married,” Zinhle said, adding that she felt as though Bongani was pushing the idea. Now I see you’re upset about it. I’m not saying I’m not gonna do it, I’m saying I need us to arrive to a decision together. We should not be pushed by a situation or family.” she said.

Zinhle’s statement was met with a lot of criticism on social media, and viewers expressed their heartbreak for Bongani who seems to be hoping to one day get married.