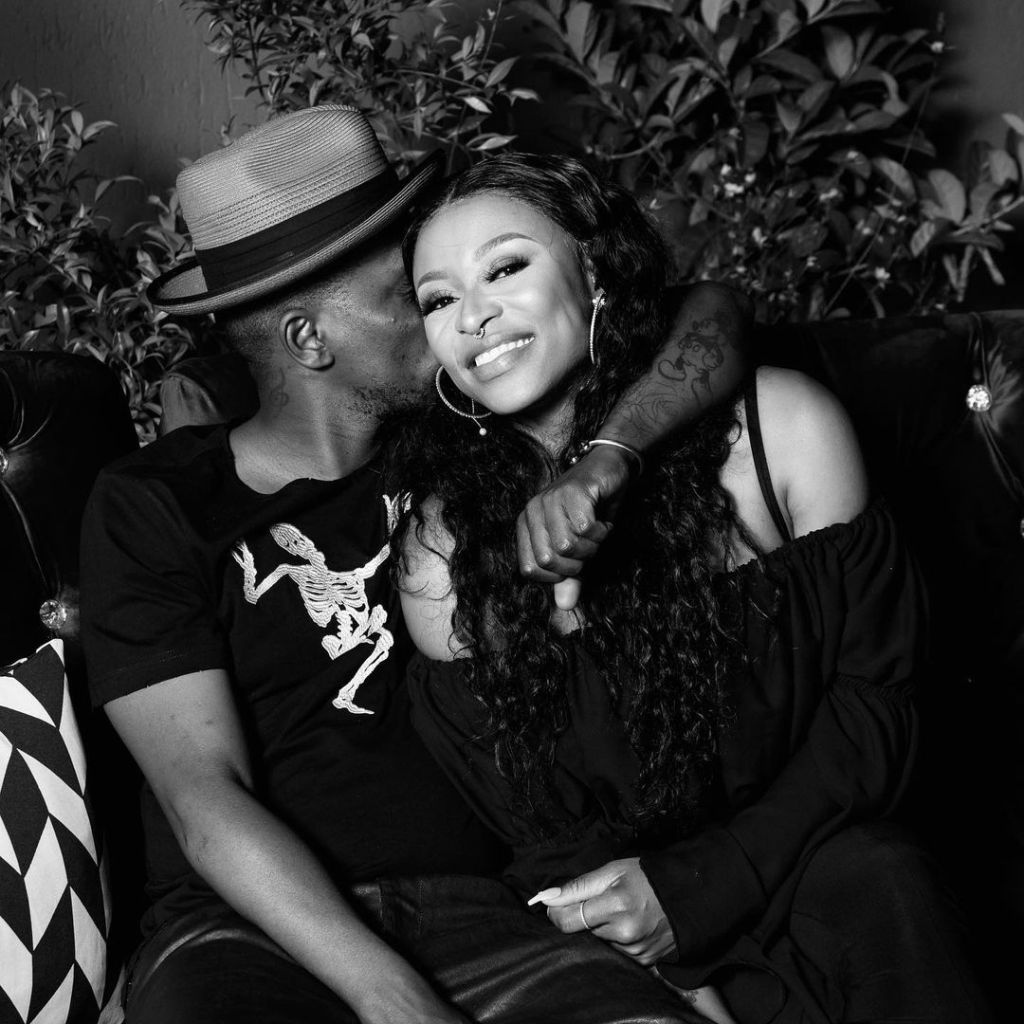 DJ Zinhle‘s “boring” reality show is starting to make viewers eat their words as the juicy parts are starting to unfold. The reality star and DJ revealed on her latest episode that before she got pregnant she had never met Murdah’s family – not even a cousin at that.

The star shared with her helper Zama that the pregnancy with Asante was very stressful because she had not met her baby daddy’s side of the family. A very worried Zama questioned Zinhle about this and she said she hasn’t met not even a sister.

Most people might agree that the first people you usually meet are cousins or siblings, but in Zinhle’s case she has not met either even after falling pregnant. 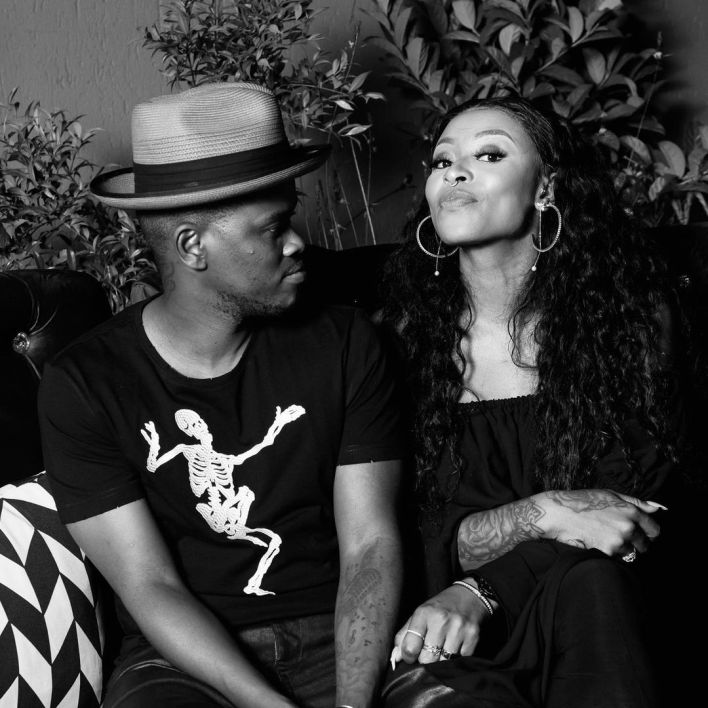 When the first two episodes of the reality show aired, many people saw it fitting that she would announce her pregnancy to various people. But when she made it a regular thing that every episode would be a pregnancy announcement and stating the fact that she does not want to get hitched, many people starting losing interest. We mean, we get it now Zinhle!

Viewers subbed Mama Ka Kairo and said her reality show is boring and it seems as though it is a 30-minute long diary session, instead of a reality show. Ouch!

But other aspects of her life took centre stage on the show as well including her friendship with pearl Thusi. In her previous social media posts, Pearl gushed over Zinhle and said, You’ve made me a better sister to my sisters, I looked at the way that you loved and treated me…and it inspired me to change my relationship with my sisters…when I’m at my most broken, you’re there to make me laugh and put me back together, when someone is disrespecting me…you’re there to remind me why I deserve it and that only shows how much value you have in yourself, and everything you know you don’t mind sharing, you are this well of beauty and knowledge and this incredible incredible light…”

Just recently the world got to see Asante’s face for the first time when Oskido showed her off. This was probably done without Zinhle’s consent as she continues to hide Asante’s face.

Zinhle revealed that she and Murdah were having the worst time of their lives when Asante was born, but every moment was worth it. “Breastfeeding kicked my a**, Wow!” she exclaimed. “Someone should have told me how tricky it could get. Anyway I wont eventually, but Wow,” she added.