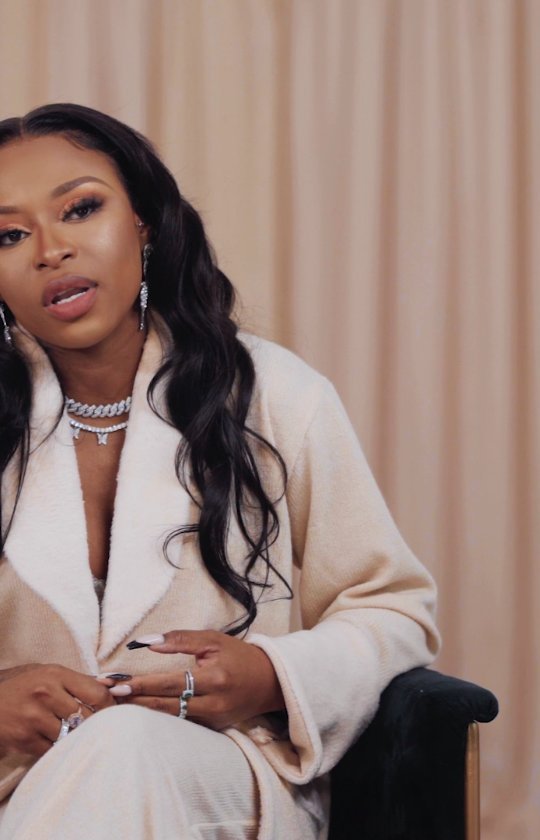 DJ Zinhle revealed the show will kick off on September 19 on DSTV channel 129.

Many of her fans are expecting the show and have congratulated the star.

In another news, DJ Zinhle is reported to have given birth to a bouncing baby girl.

This is coming after the star has been giving her fans hints that she has welcomed her bundle of joy.

Although she is yet to confirm the news, but many of her fans have been congratulating her.