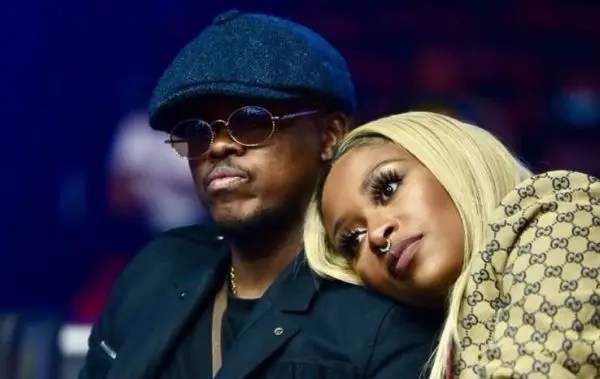 DJ Zinhle has taken to her social media to congratulate her husband, Murdah Bongz following his album’s latest achievement.

Murdah dropped his solo album, Mörda/Asante yesterday which he has been promoting these past few days.

The ten-track album has been welcomed by fans and received many positive reviews as it is an excellent body of work, according to fans.

Taking to Instagram, DJ Zinhle is excited as the album is topping number one on Apple music. 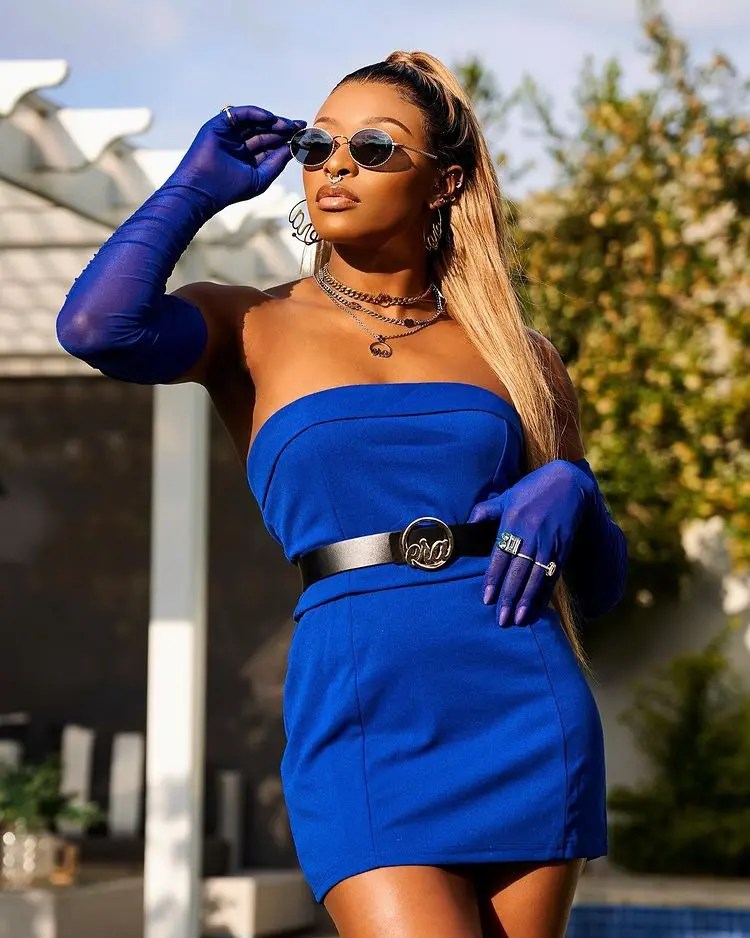 She said: “When your husband’s album is sitting at no1 🚀🚀🚀🚀🚀 Congratulations @murdahbongz. Also, this @erabydjzinhle belt 😍😍😍” 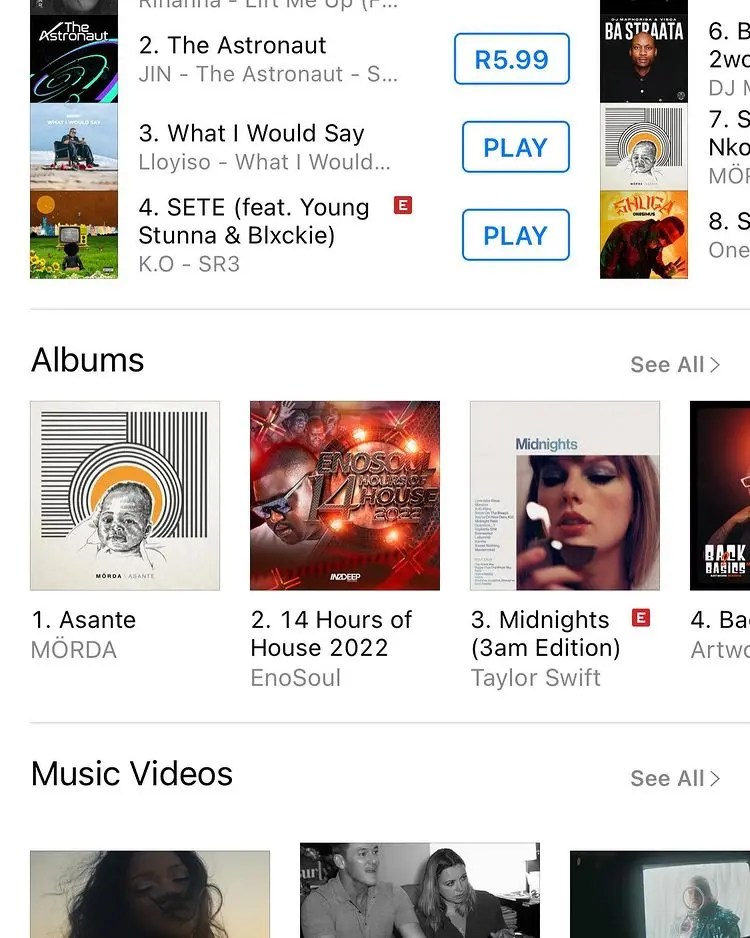