South African musician DJ Zinhle has taken to her social media account to reveal that she and her boyfriend Murdah Bongz, along with two others people fed 1000 people and distributed 200 bags to the homeless. 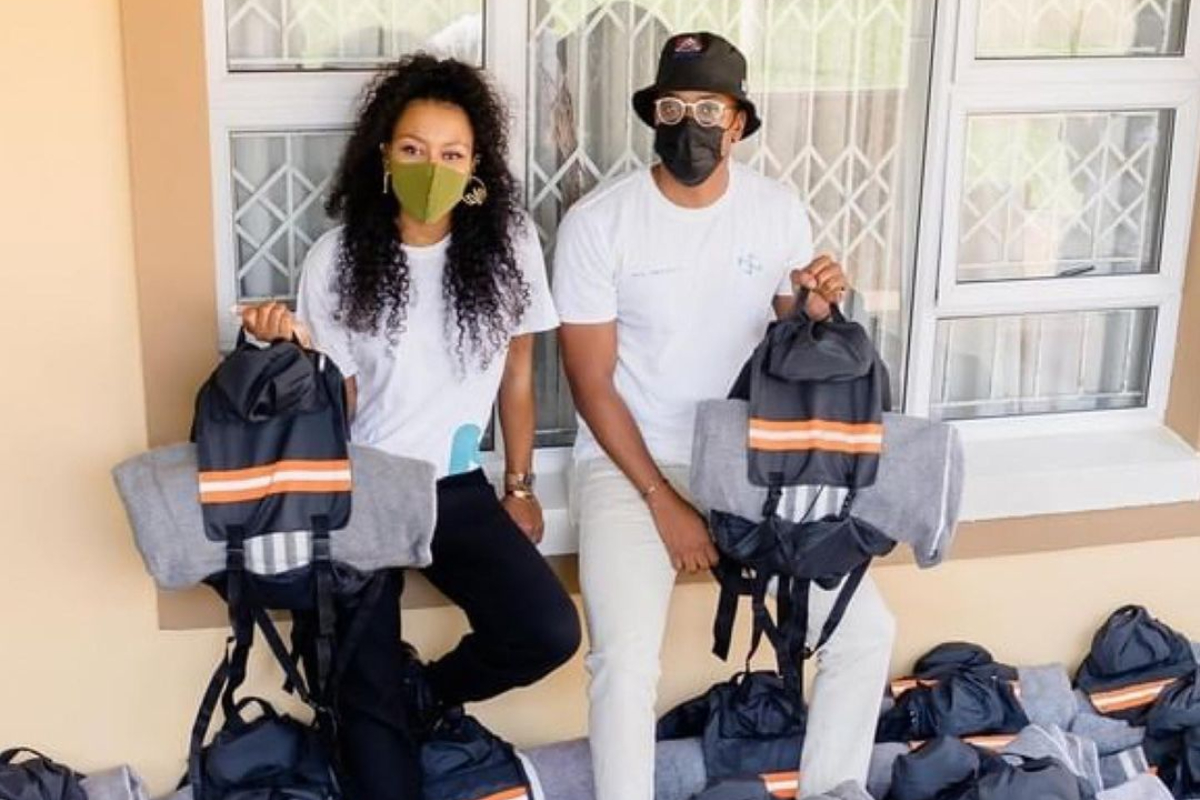 The DJ has once again shown her generous side behind her awesome personality after collaborating with her boyfriend and the likes of Maps Maponyane and NS impact to give up to the society during the festive season.

Taking to her Instagram account the ‘Indlovu’ hitmaker shared photos from the donation and wrote in the caption:

“Over the Easter weekend, @[email protected]@mmaponyane and I fed 1000 people and distributed 200 bags to the homeless.”

The DJ is having such a tremendous week it seems after she took to social media recently to share her excitement and also thank her fans for their unwavering support after the visuals of her song Indlovu hit over 200k views on YouTube.

Many of Zinhle’s fans believe she is fully deserving of this and many more as she keeps raising the bar in the South African music industry.

The song had been a major hit in South Africa since its release last year. Seeing her new music video released a couple of weeks ago turned out to be such a success, Zinhle could not be more grateful for her fans’ support.