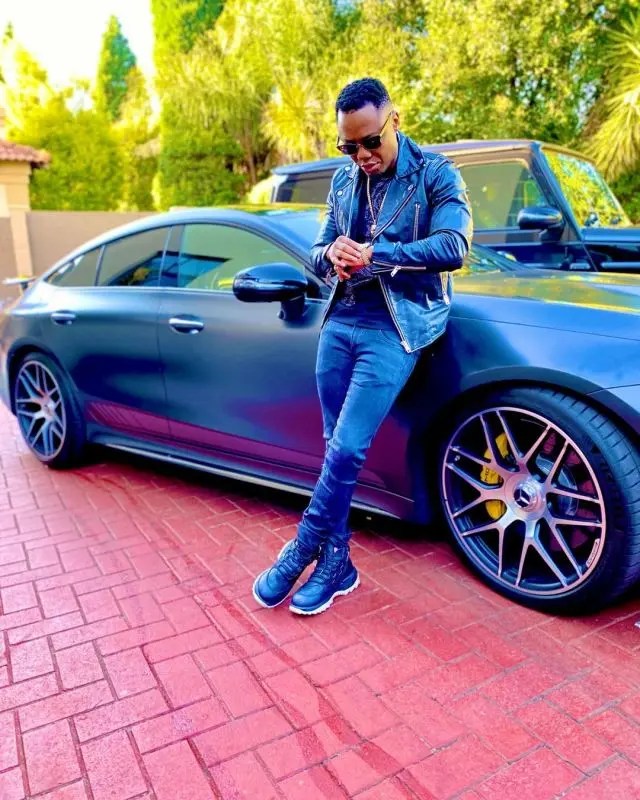 Music producer and musician Mthokozisi Khathi known as Dj Tira or Makoya Bearings poured out his heart to President Cyril Ramaphosa in a video uploaded on Twitter. In this video Dj Tira is asking President Ramaphosa to ease the lockdown restrictions a little bit as they are dying of hunger.

Dj Tira said in his video: “We are suffering as artists and event organisers. When is the country opening? We have limitations in terms of numbers. We can only host 2000 people, which end up being 1500 as there are services providers like technicians, suppliers and promo girls. Everyone that works at the event cannot be sold a ticket.” 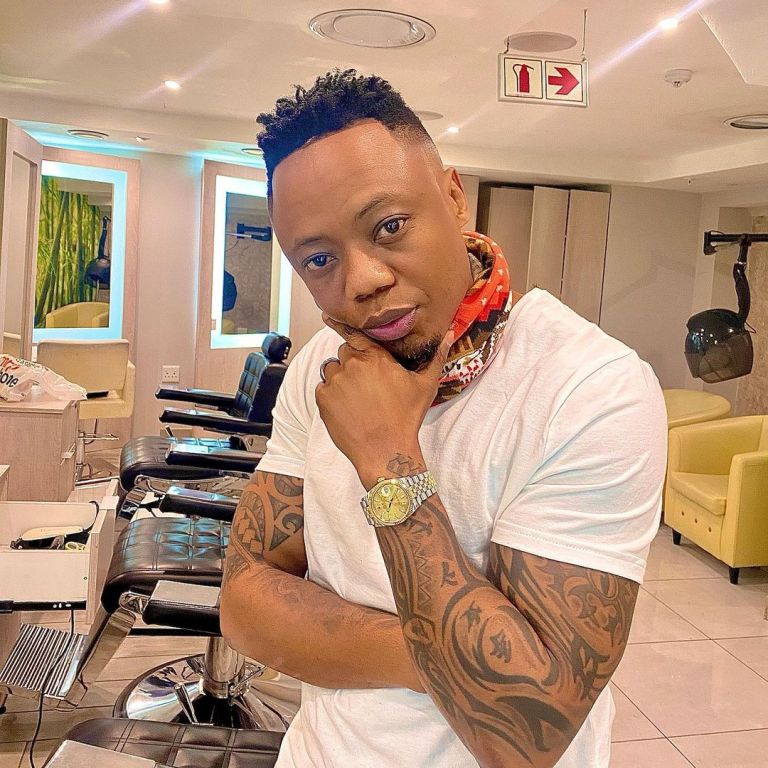 Makoya continued to say that they are used to hosting about 15 000 to 20 000 people. We believe he was referring to the Fact Durban Rocks event, as it is Durban’s biggest concert around December. Last year, due to the strict COVID-19 restrictions, the concert happened virtual. 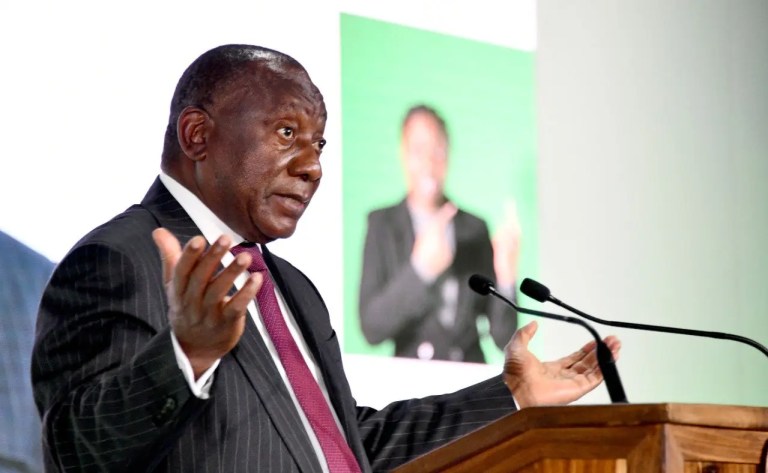 Dj Tira said they were hungry. The musician reminded the president that they use to video call each other and hopefully President Ramaphosa still remembers him.

Another follower asked since they video call each other, why is he telling them all these things. He said he remembers them being friend during the vaccine times.