DJ Tira at war over Makhadzi

DJ Tira at war over Makhadzi 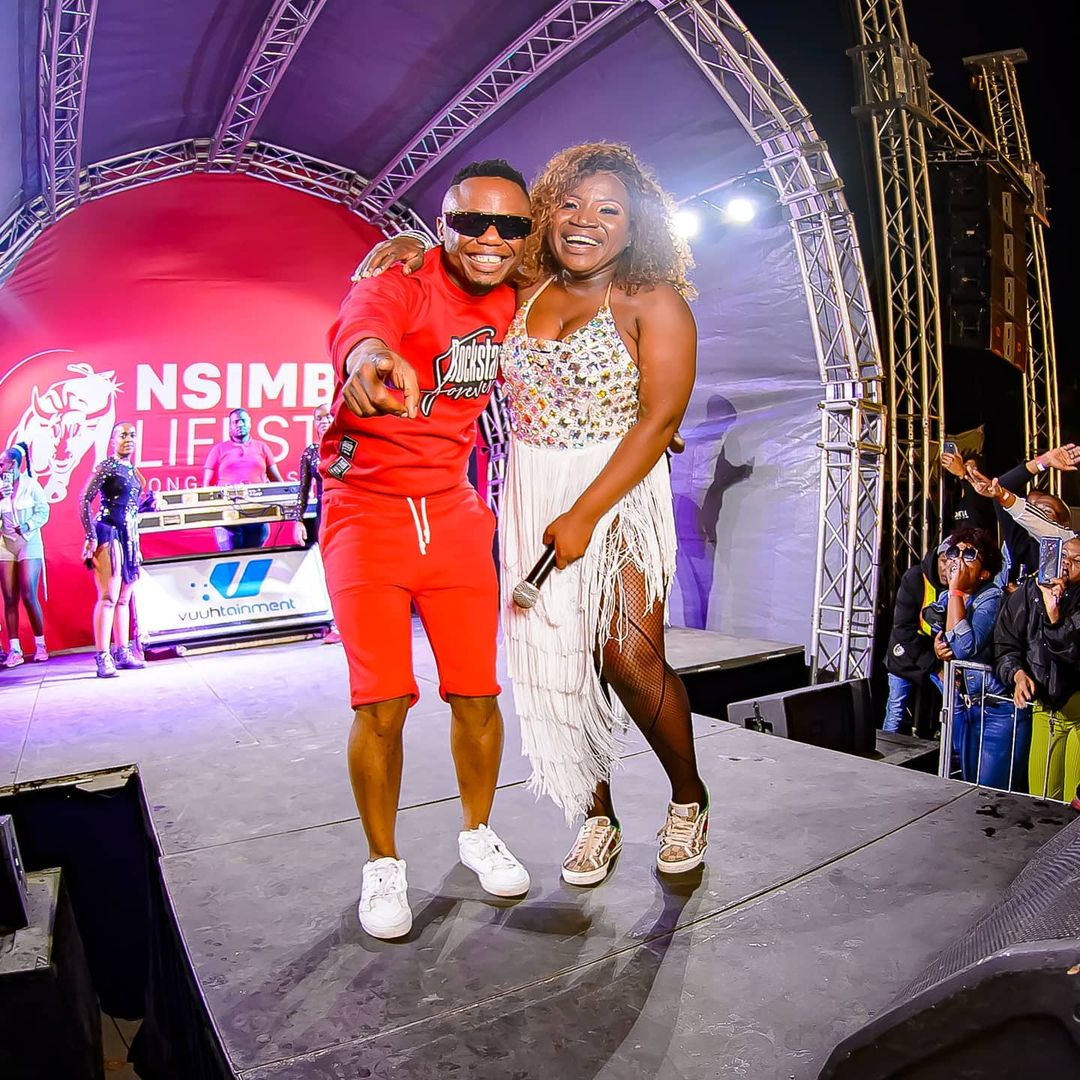 This is because Makhadzi had three bookings on Saturday, 9 October and was booked by Tira and Uthando Nesthembu star Mbali.

According to one event poster, she was going to start at Mbali’s venue at Maqaqa Exclusive Lifestyle in Adams Mission, south of Durban, before attending Tira’s events at Ensimbini and Prince Lounge 21 in Stanger.

However, Makhadzi’s plan was disrupted by Tira, who found out on Facebook that she was going to be hosted at Maqaqa on Saturday morning.

Tira called out Maqaqa, accusing them of false advertising.

“Makhadzi only has two shows in KZN, Nsimbini Lifestyle at Efolweni and Prince Lounge 21 in Stanger. It ends there,” he said on Facebook. This prompted Maqaqa to apologise and cancel Makhadzi.

Part of the statement from Maqaqa read: “She was not going to perform but possibly meet and greet her fans. The word ‘touchdown’ on the poster and the time she was going to arrive should be able to shed light that she was not booked for a performance.

“We will not resolve to desperate tactics to market our business. We are distancing ourselves from false advertising accusations and sternly warn against any form of dragging our brand into disrepute and humiliation.”

Tira told Daily Sun Maqaqa didn’t have a contract with Makhadzi to perform at their venue.

“I had an exclusive agreement with Makhadzi not to host any event in KZN this past weekend.”

He accused Maqaqa of damaging his event.

“It was a free event and the venue is 10 minutes from Nsimbini Lifestyle. So I had to correct that if anyone wanted to see Makhadzi they have to come to Nsimbini and pay R50 general or R150 VIP entry fee. It’s business.”

Mbali said: “We’d invited Makhadzi so she could have lunch with President Cyril Ramaphosa. We thought it’d be nice to invite her since she was already coming to Durban. Unfortunately we didn’t formalise the invite, we were too excited to think about that.”

“Makhadzi had also accepted our invite. She even gave us a go-ahead to design a poster with her face. But hours later, Makhadzi’s manager informed us they were cancelling the arrangements because someone wasn’t happy. We were not competing with anyone to begin with and we will still book Makhadzi directly from her manager and not from the middle man.”