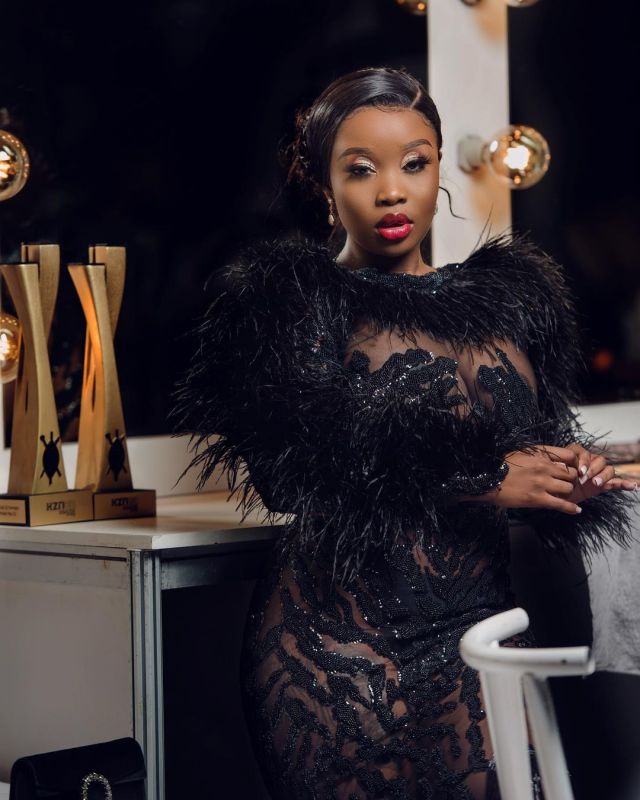 Sithelo Shozi is rumoured to be pregnant with Andile Mpisane’s second child. The Durban based DJ has been seen wearing baggy clothes all over her social media and some snaps she is hiding her abdominal area. So this begs the question, has she secured yet another bag?

Now we all know that a “rumour can travel halfway around the world before the truth can get a chance to lace up it’s boots,” an insightful quote by Mark Twain. This saying applies to Sithelo Shozi’s case as she is rumoured to be pregnant yet again, a year after welcoming her baby girl into the world.

The rumour started on Twitter and since then she and her alleged baby daddy have been trending since.

Last month when she made things official, she got called all sorts of names because Andile Mpisane is 7 years younger than she is. The DJ and mother of two kids, is 26 years old, where as Andile just turned 20 years old. 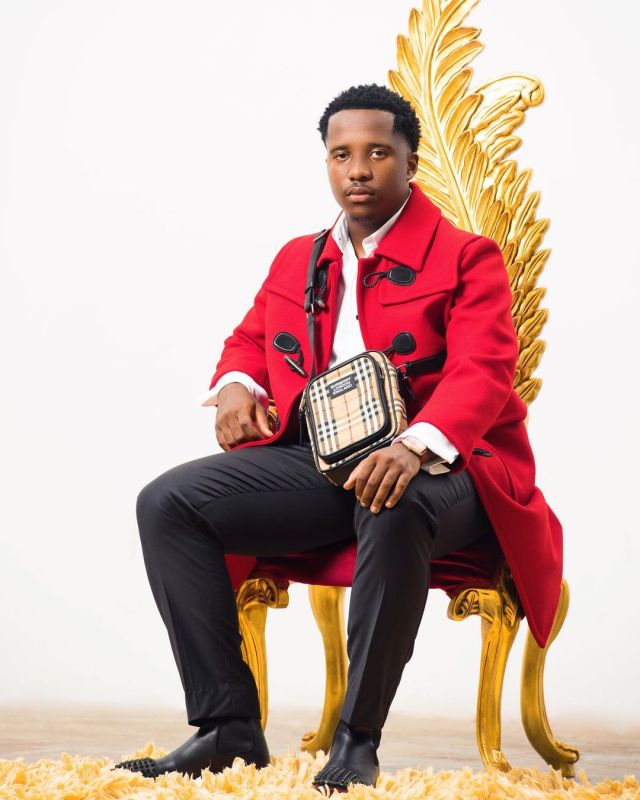 When they started dating, sources claimed that his mother, MaMkhize is not happy about the relationship. Not because of the age difference, but because she had a baby with an ex lover.

She never approved DJ Sthelo as someone who could date Andile since she had another child from her previous relationship. Mam’Mkhize does not love DJ Sthelo and she cannot hide it.”

It’s not cast in stone that the man should always be the older partner in a relationship, but what many are battling to understand is why would Sithelo apparently go for a much younger man who was in his teens when they apparently started hitting it off.

Sithelo allegedly started dating Andile when he was 17 years of age. This means that Sithelo at the time would have been 24 years old. The insults did not bother Sitheo who clapped back.

A tweeps came to Sithelo’s defense by saying, “Oksalayo Sithelo is a beautiful, successful black business woman, and she loves Andile, and Andile loves her. The end for me and you.”

Another wrote, “I dunno why Sithelo keeps having babies with Andile when his mother doesn’t approve of their relationship. In the end the children are going to suffer one way or another which is the saddest part of it all.”

Neither two parties have confirmed or denied the rumours.