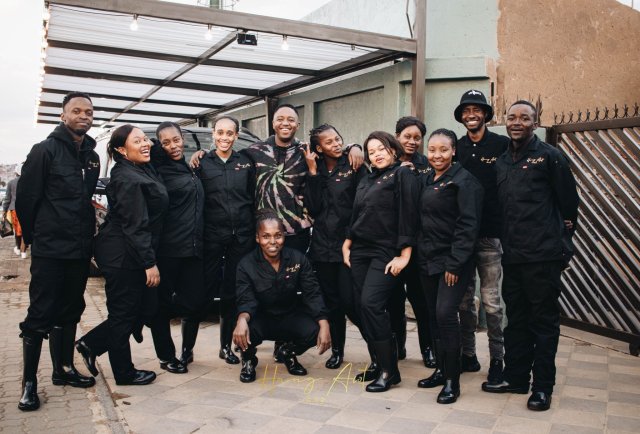 Shimza has finally opened car wash and many of his fans are proud of his new move. Few days ago, the star announced his plans to open a car wash and it got the attention of fans.

Fans quickly jumped at the tweet, as applauded him for creating jobs for South Africans, rather than just spend it on buying more houses and cars.

However, Shimza recently started a truck company named after a daughter and he also has 2 restaurants.

The New Members of our Family 🔥🥺 The HangAwt Car Wash is Officially open Everyday from Monday to Sunday 🧼🪣🧽 pic.twitter.com/jiLiZDzAb6