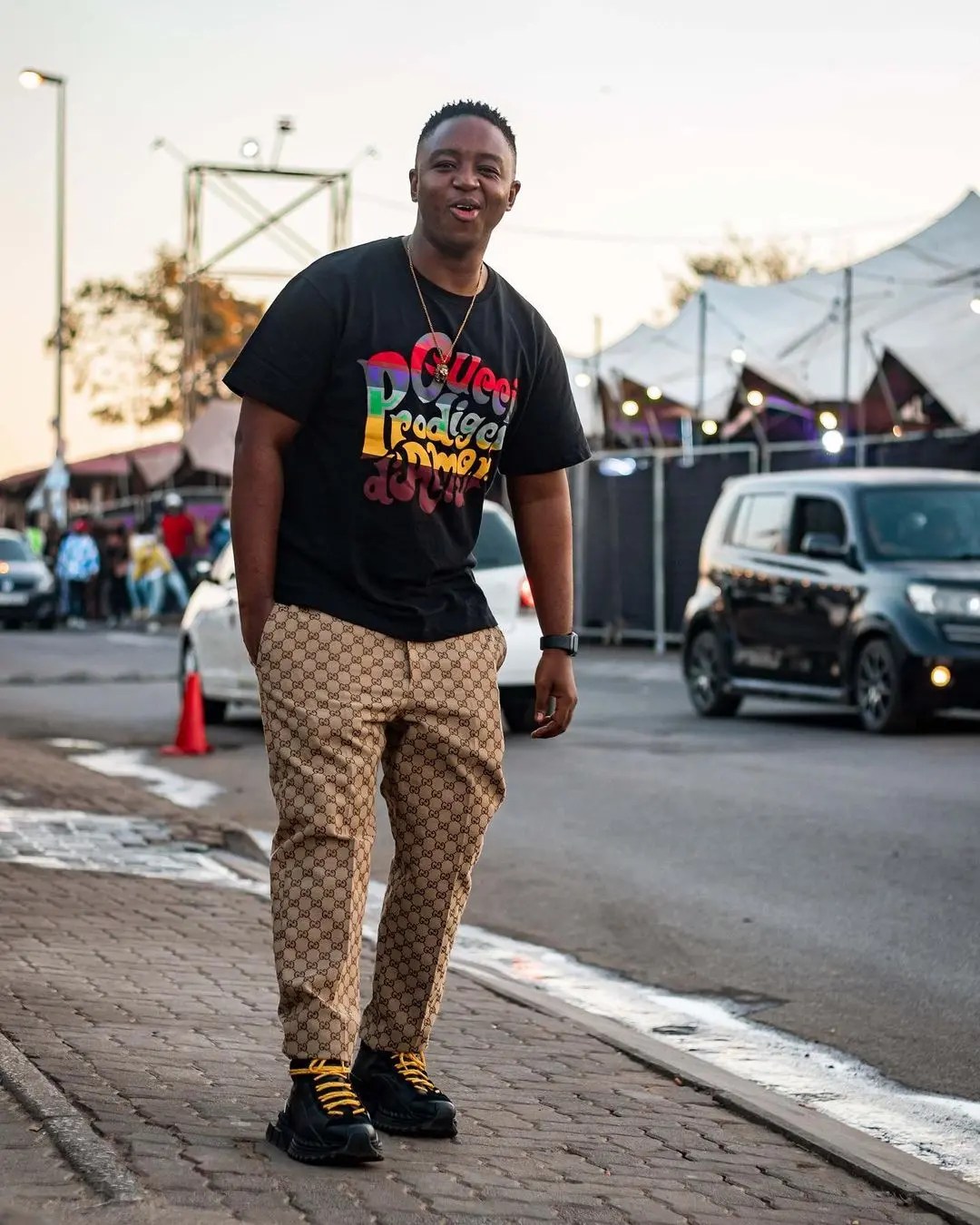 Shimza complained about his helper being on holiday and revealed that he is running out of socks and needed her to come back.

Social media users were disappointed with the DJ for nagging about his helper and told him to do his laundry while his helper is away.

On Friday, Shimza was dragged again for his tweet, after a Twitter user said she would be purchasing a car for her helper.

Today I'm going to surprise my Helper. She been good to me since day one 😍 pic.twitter.com/RL0E6lAVQv