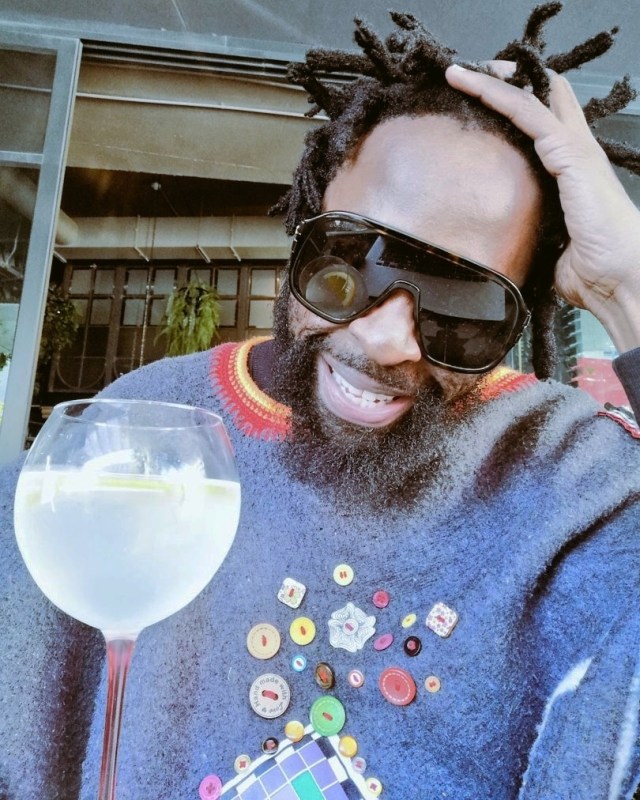 DJ Sbu will be vying for a Guinness World Record when he plays at the peak of Mount Everest in December for charity.

Taking to Instagram, Sbu revealed that Guinness World Records had accepted his application to challenge the current record for Highest Altitude DJ Set in the World.

This will be Sbu’s second attempt at breaking a world record in aid of charity.

“Excited to announce my application for my second world record attempt has been accepted by @guinnessworldrecords. We are doing it again for a good cause.”

Sbu said in the lead up to the massive feat, he would be dropping new music and would play at venues across Africa.

“From July leading up to the world record attempt in December, I will be dropping new music and launching a nationwide and Africa tour playing in different venues indoors and outdoors in African countries entertaining crowds, while rallying support and getting ready for Mount Everest.”