5 FM radio presenter DJ Rob Forbes has announced his retirement from radio and exit from the station, leaving many of his fans devastated. 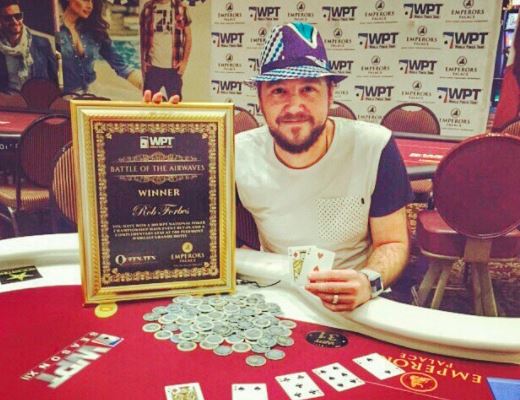 In a lengthy statement, Rob revealed that the decision to leave was made last year after much deliberation.

“Nine years and more than 7,000 hours later, it’s time to put a full stop on the final broadcast. This has been the plan, in consultation with 5FM management, since early 2020. This last year broadcasting through lockdown has been one of the most interesting years we have had, and I am happy we were able to be part of it.”

Rob said he was hanging his headphone permanently and expressed his gratitude to everyone who has been part of his journey.