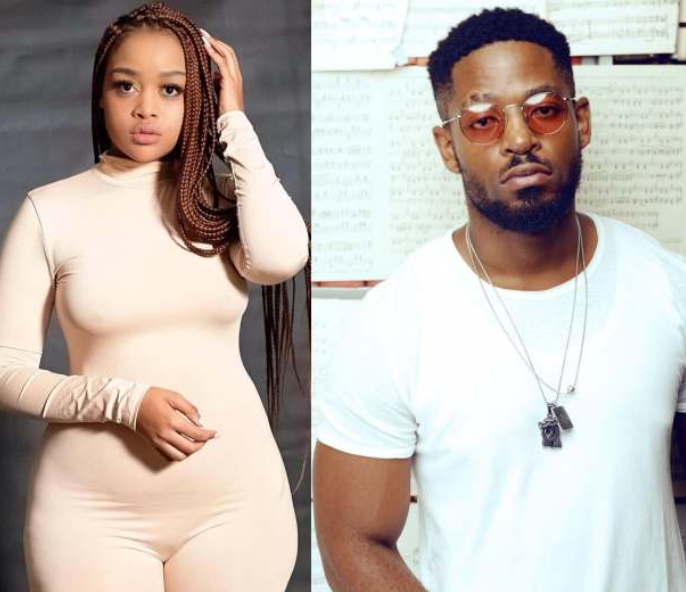 Multi-award-winning DJ Prince Kaybee left tweeps shocked recently when he threw massive shade at Hazel after a tweep came at him for not completing school.

Prince Kaybee responded to a tweet that spoke about how teachers used to tell learners in Matric that companies will be fighting for them.

He responded: “Lol I didn’t even get to matric but if that’s what they told y’all, how is it planning out?”

@dumisane_ then responded to Prince Kaybee saying it is clear that Kaybee never went to school. However, he also added that he is not fighting after Kaybee clapped back saying that it shows that @dumisane went to school looking at the way he contributes to the economy.’

He responded: “It’s pretty obvious looking at how you that went to school contribute to the economy… I’m not fighting either, Tsa di economy you and Hazel are as futile, guessing y’all went to school.”

I’m not fighting either, Tsa di economy you and Hazel are as futile, guessing y’all went to school❤️ https://t.co/t6q8xm3ISc

Even though some fans found this funny, others were sad that Hazel had to catch stray bullets for nothing.

incapable of producing any result; ineffective; useless; not successful. pic.twitter.com/NSl3a9BKaZ

A few months ago Prince Kaybee and Hazel broke the internet after their personal affair was exposed on social media after Hazel leaked their private conversations and the DJ’s nudes.

It was alleged that Prince Kaybee cheated on his girlfriend with Hazel.

Prince Kaybee first denied the allegations, he eventually confessed and asked for forgiveness from his girlfriend for humiliating her.