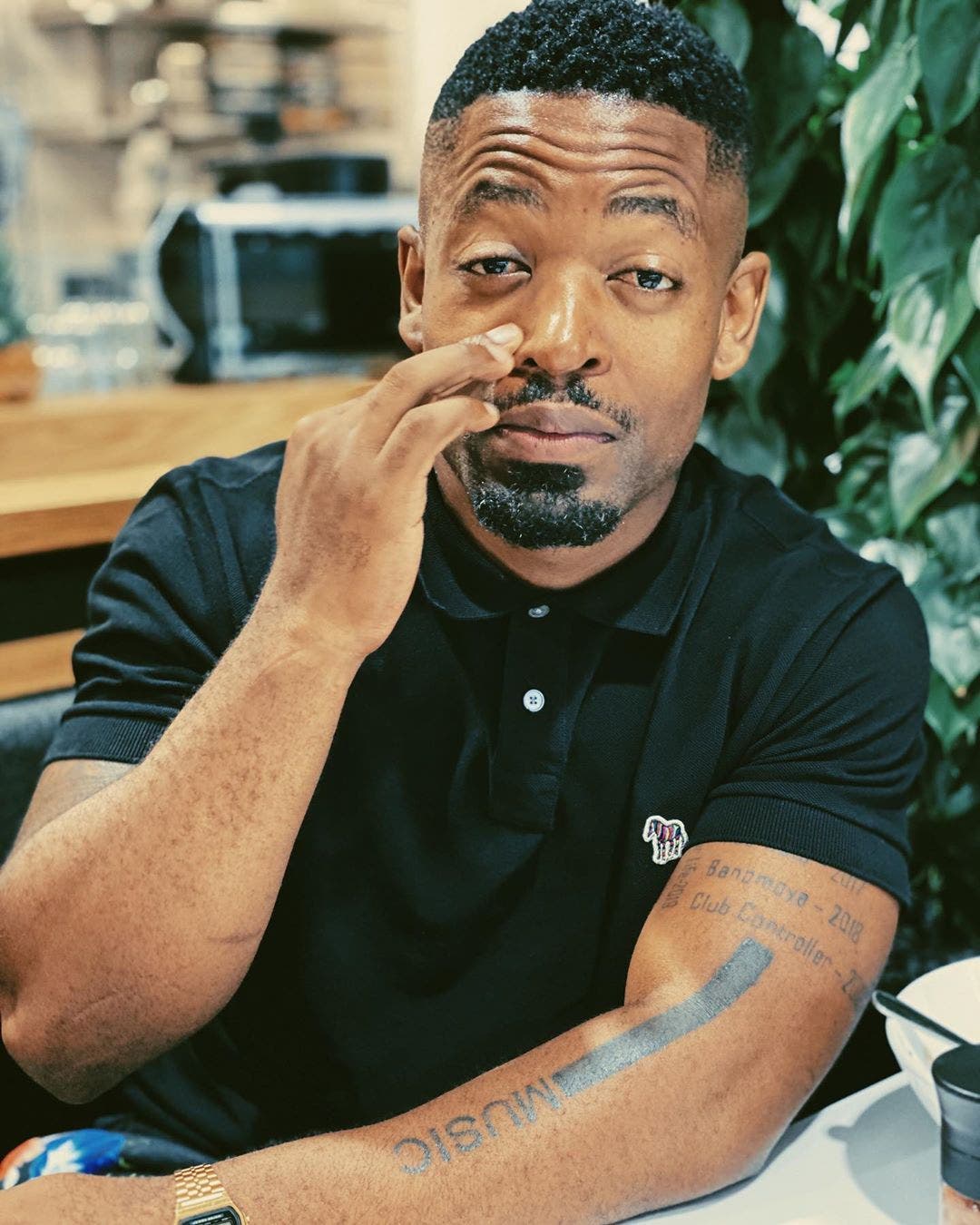 DJ Prince Kaybee says he’s been struggling to bounce back since his genitals were maliciously splattered on social media.

Taking to Twitter on Sunday, the DJ said he believed people had “cancelled” him after the picture went viral on social media earlier this year.

“Some people have cancelled me since that d*ck pic so I don’t operate within the boundaries of perfection. N matter what I say I’m judged so let them attack.”

Some people have canceled me since that Dick pic so I don’t operate within the boundaries of perfection, no matter what I say I’m judged so let them attack https://t.co/07VeNKBaPz

In May this year a woman named DJ Hazel Mahazard, who was Prince Kaybee’s alleged mistress, took to social media to share screenshots of a conversation between her and the DJ, leaking his nude picture. This opened a can of worms by revealing he had been cheating on his ex-girlfriend, radio presenter Zola Ayabulela.

Kaybee eventually responded, saying: “I cheated, I humiliated my girlfriend publicly. To the people I have disappointed, the businesses I represent, my girlfriend and my mother I profusely apologise from the bottom of my heart.”

In an official statement that has since been deleted on social media, Hazel Mahazard publicly apologised for posting “pictures and private conversations” between Kabelo Motsamai (Prince Kaybee) and herself.

“I would like to take this opportunity to apologise to Kabelo for the posts, and any damage the last picture may have caused to his dignity, public image, personal life and his businesses. Upon deep reflection, I now realise how unjust and uncalled for my actions were, and I would like to use this opportunity to apologise unreservedly. I have since deleted the post and I condemn with serious caution against the continuous circulation of those pictures by others.”