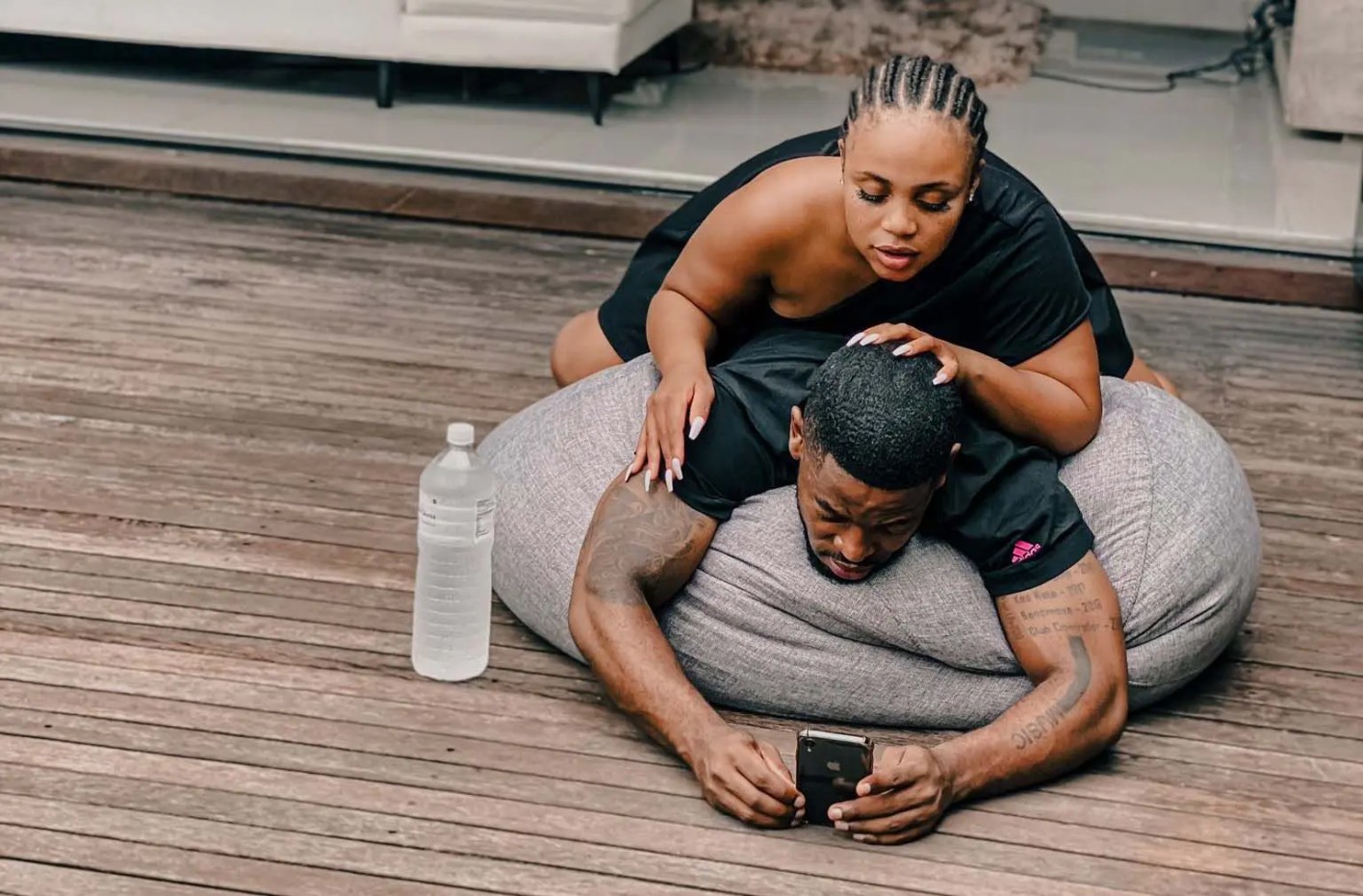 Prince Kaybee finally confirms to be expecting a child with his lover, Zola Ayabulela Mhlongo.

There was confusion following Zola’a pregnancy announcement, as some persons were unsure of the father of the unborn child.

The two went totally mute about their relationship after the DJ’s nud* photo got leaked by his former side chick, hence triggering different story-line about the father of the child.

“This is the woman I love, so starting a family with her is something I’m looking forward to. We already know the gender, but Zola wants to keep it under wraps for now,” he said.

“We are still together and going stronger, but we went through some highs and lows after the picture was leaked.”

“We had multiple fights and breaks in-between, and if she had decided that she did not want me anymore, I was going to be fine with it. I gave her some time and space when the whole thing happened, but I’m glad we managed to make it work,” he added.

Kaybee said the leaked snap garnered him more followers and didn’t cause any damage on his career.

“My mum was very disappointed. I got a call from her the day after the incident, and she shouted at me for an hour. I realised then that this was really messed up,” he said.