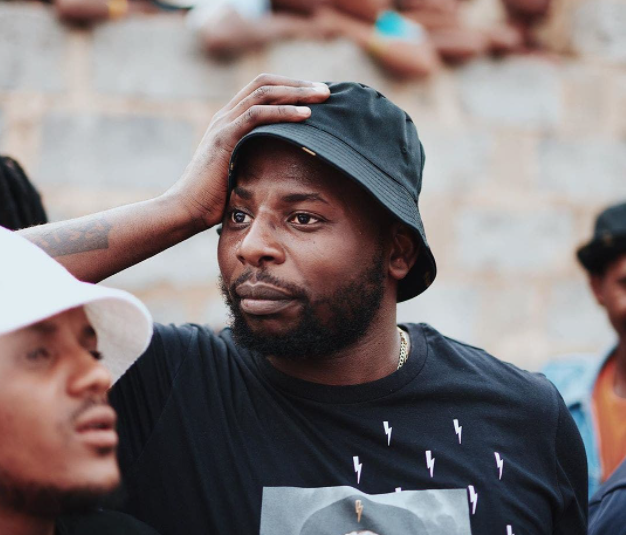 DJ Maphorisa speaks out on the existence of Amapiano Awards which was officially inaugurated on the 19th of July, 2020.

The music producer who was nominated alongside Kabza De Small tweeted on Tuesday morning about the awards, and it’s garnered lots of comments, as some other musicians like DJ Lady Du and Junior De Rocka celebrate their nomination.

While the DJ appear to be on the fence, he subtly asked to know the organizers of the awards.

The identity of the organizers have been a mystery since the announcement of the inauguration, but the nominees were made known on Mac G’s Podcast & Chill on Monday afternoon.

Check out reactions to his question below:

Honestly because it's not adding up pic.twitter.com/1v2nIFjJFH

They snubbed Zuma and Reece hard on nominations🤔

I don't know but it's better because Focalistic will no longer be on the Hip Hop's Hottest Mcs😂😂 pic.twitter.com/zylZ2aem5o

Lol this seams to be very interesting…