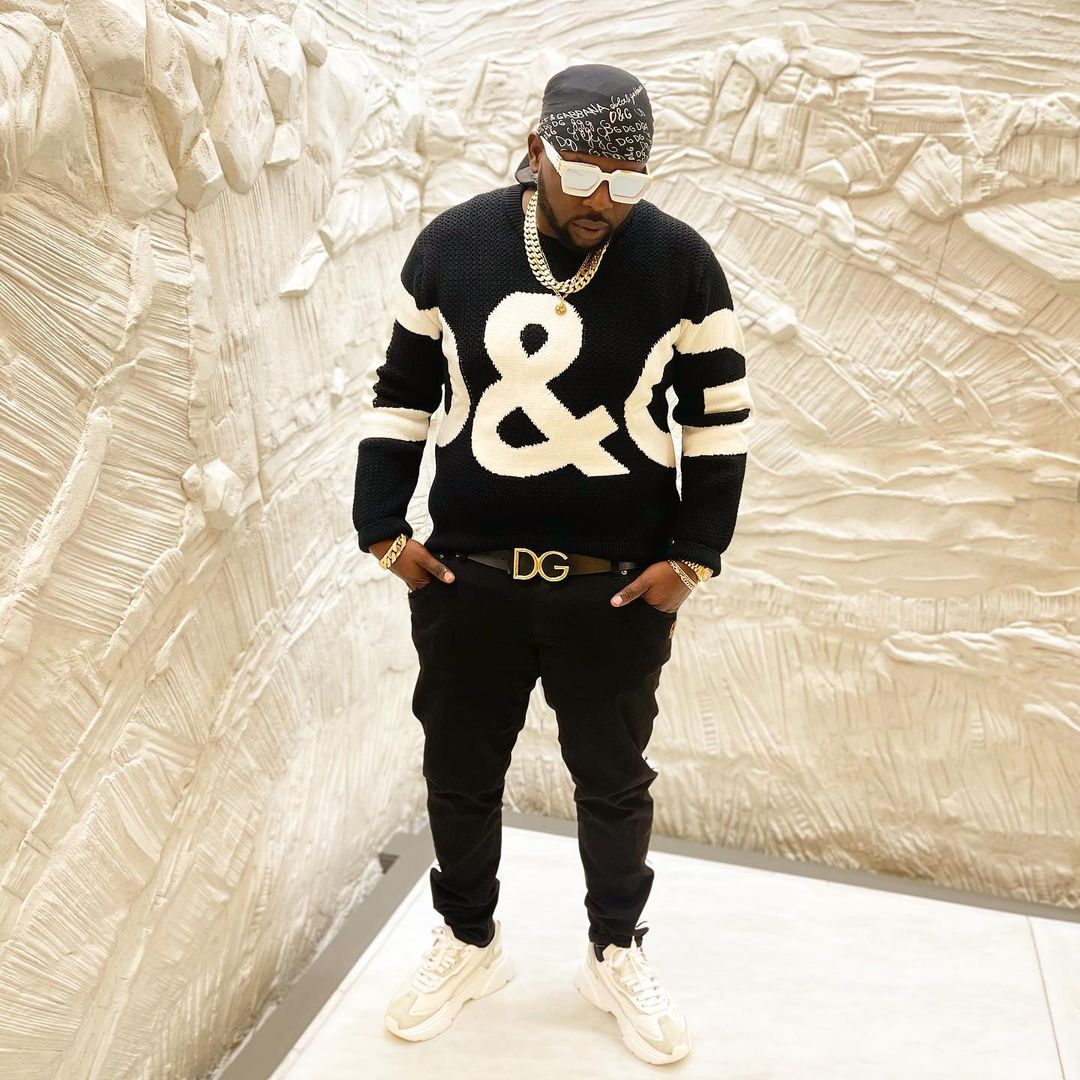 Local music producer DJ Maphorisa has landed on the right side with his verse on his new song, “Izolo”.

One half of the Scorpion Kings recently dropped the video for “Izolo” with Tyler ICU featuring Madumane, Mpura, Daliwonga and Visca.

The “Banyana” himaker jumps on the second verse where he talks of how he’s bought expensive drinks, seen big buildings and stayed in big houses and that while he’s “ghetto” he can also be international.

Over the weekend, the other half of the Scorpion Kings, Kabza De Small, walked away as the night’s biggest winner at the South African Music Awards (Samas).

The 27th edition of the annual awards was aired on SABC1 on Saturday, after a virtual recording.

Is it normal that I want to learn this verse like I want to perfect it 😭 https://t.co/F8EJYcauzK

Hate it or love it verse of the year no matter what Genre @DjMaphorisa 🙌🙌🙌🙌 https://t.co/Ep8bWuUUUC

Hate it or love it verse of the year no matter what Genre @DjMaphorisa 🙌🙌🙌🙌 https://t.co/Ep8bWuUUUC

He walked away with four awards, the biggest number by a single artist this year, followed by DJ Maphorisa with three.

Kabza’s collaboration with DJ Maphorisa as Scorpion Kings earned them awards for album of the year, duo or group of the year and best amapiano album for “Once Upon A Time In Lockdown.

His solo effort, “I Am The King of Amapiano: Sweet & Dust”, earned him the male artist of the year gong.

Hosts Lawrence Maleka and Bontle Modiselle Moloi were a joy to watch for their admirable rapport.

Nhlanhla Sibisi, Recording Industry of South Africa (RiSA) chief executive, said: “Big congratulations to the Sama27 winners. They have carved their names into the history books of South African music, what a proud moment.

“We at RiSA and Sama strive to shine the light on local talent and will continue to do so. Even in the face of adversity and the devastating blow of the Covid-19 pandemic, the show had to go on and it did so well.

“Sama27 has been a great success thanks to the support from our sponsors, partners and suppliers. The music industry and the general public have also contributed immensely. Here’s to an even bigger Sama28. Till then, be safe.”