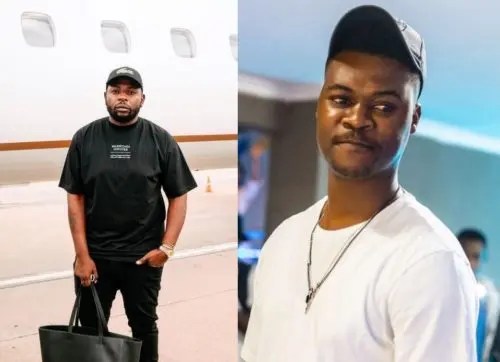 Some say the worst form of betrayal does not come from your enemies and DJ Maphorisa can attest to that. The Blaqboy music label owner, opened up about how Mlindo Da Vocalist back stabbed him, even though he was the one person who helped him kickstart his career in Johannesburg.

Taking to Facebook to vent out his frustrations on this matter, DJ Maphorisa exposed Mlindo Da Vocalist, for allegedly working with a man called Nyiko The Great in conspiring against him. Despite having helped him when he arrived in Johannesburg not knowing anybody, he still claims to have been betrayed by Mlindo. 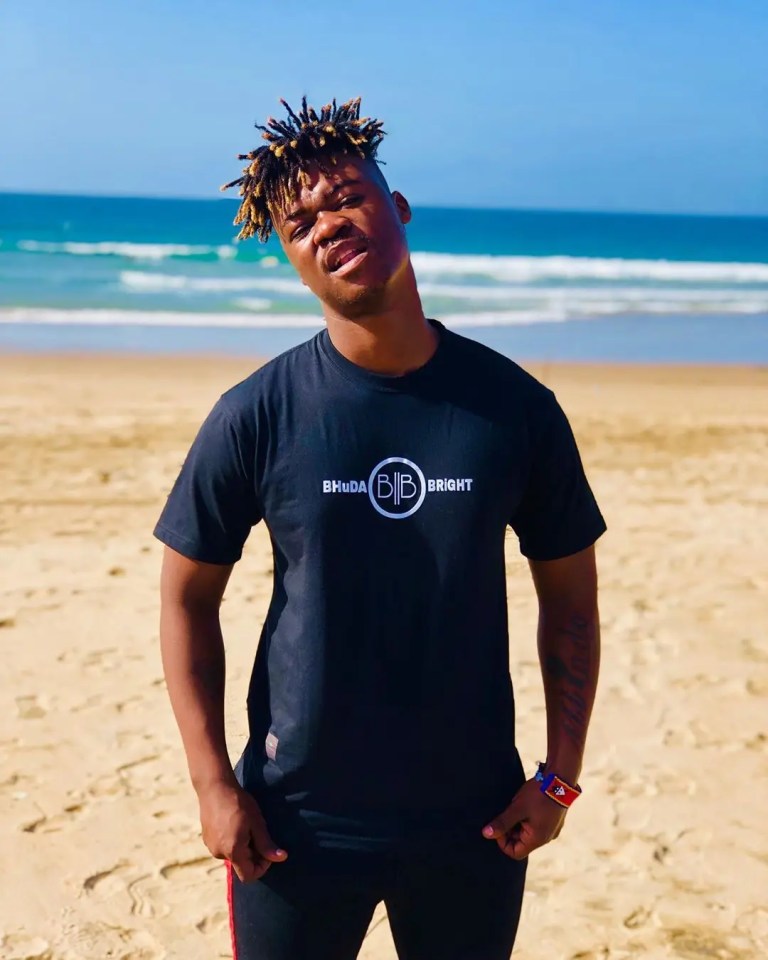 “It’s so crazy how people will backstab you,” started off Maphorisa.

Nyiko was hired by Maphorisa to be Mlindo’s road manager, and then became his business partner. Before he knew it, Nyiko and Mlindo agreed to promote him to manager. But that does not end there, he alleges that they both agreed to cut him out of his percentage that was agreed upon. 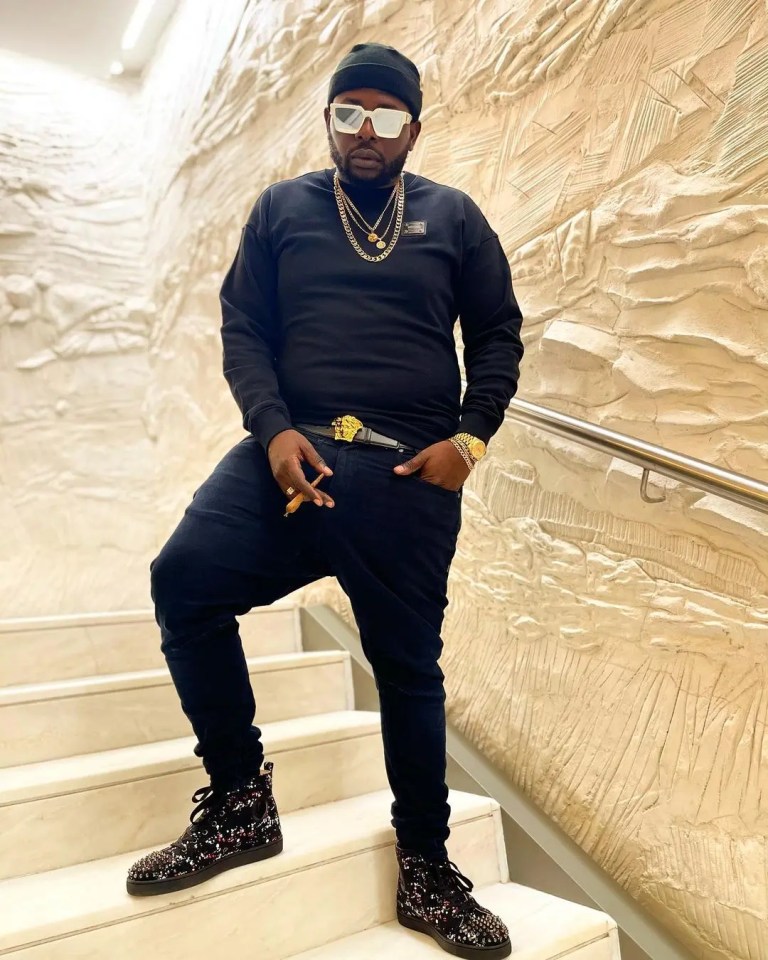 “…I had to get him (Mlindo Da Vocalist) a road manager, cool I asked Nyiko to help Mlindo. At that time Nyiko was super broke but cool hard working guy so I gave him a chance not knowing [he was] the devil.