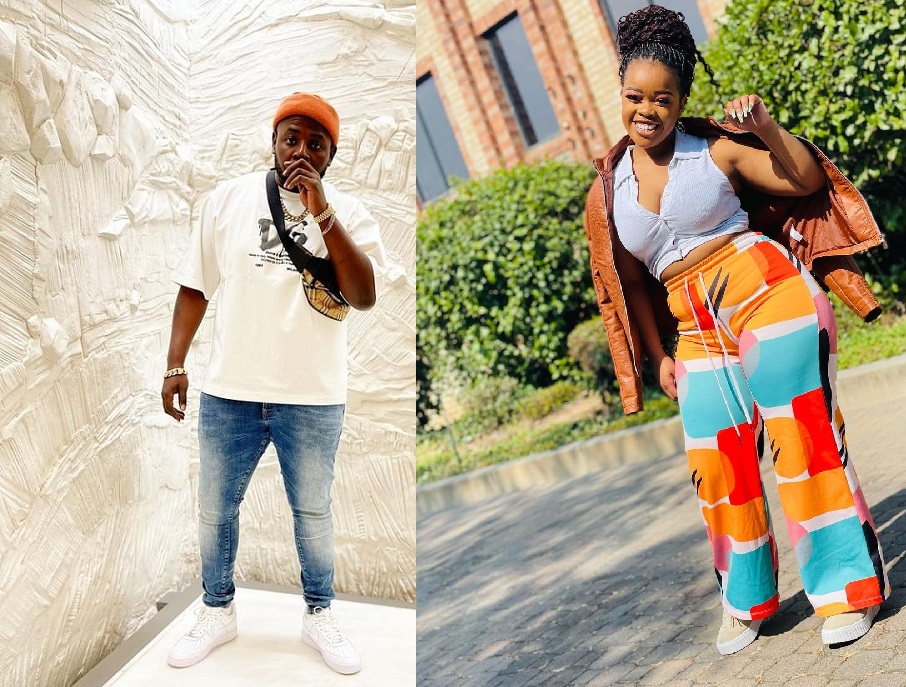 Rising Amapiano star Boohle has been a hot topic since yesterday following the comment she made about popular rapper Casspers Nyovest’s contribution to their song.

Madumane decided to give her a call which lasted for over twelve minutes. Sharing a screengrab of their conversation on Facebook, he said that he doesn’t believe that she meant any harm and added that they have two songs coming up.

“I don’t think Boohle said it like that, we blood, we family. We have 2 songs dropping in the Soa Mattrix x Dj Maphorisa EP. There’s no WAR, it’s all LOVE.” Said Phori. 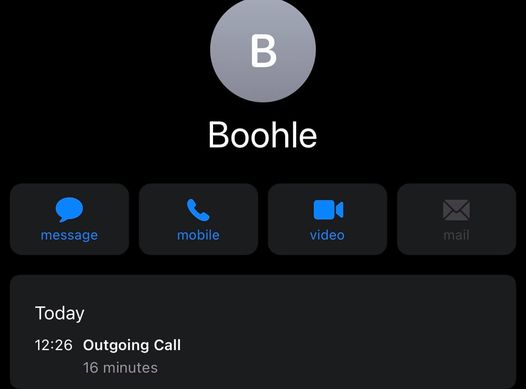 All appeared to be going well up until Boohle’s interview on Mac G’s Podcast And Chill. During their interview, Mac G said that Nyovest did not make a big contribution to the song Siyathandana and Boohle’s response alluded to that.

“He didn’t write anything on that song? He only came with his verse. I wasn’t even there.” She responded.

The host then added that the record sounds more like Boohle’s song than Cassper track. “And let’s be honest, if you listen to that song – it sounds like Boohle featuring Cassper. Like that verse was not needed, let’s be honest.” He added fuel to the fire.

Mufasa was left unimpressed by this and expressed his disappointment on social media. However, he concluded by saying that he has nothing but love for Boohle.

This is so disappointing and I’ve watched it a few times. I won’t even explain anything about how this song was written but I got so much love for Boohle man. One of the most gentle of souls I’ve met and we made magic together. May God bless her, May she make many more hits.”

The rapper further added that he has too many problems but he will not let them get to him or take away his happiness. “I won’t lie, mathata aka a baya. Like, a baya baya like jo. I have a lot of problems but I constantly choose to be happy. K’yafana jo like, my problems will not be chased by my sadness. Jo life is hard, it’s a constant war. That’s why I need God, without him it’s curtains for me.” He tweeted.

Chatting to Venom and Banquez a couple of weeks ago, the rapper revealed that things are not good between him and Riky Rick – he didn’t think that a day would come when the two of them do no speak to one another.