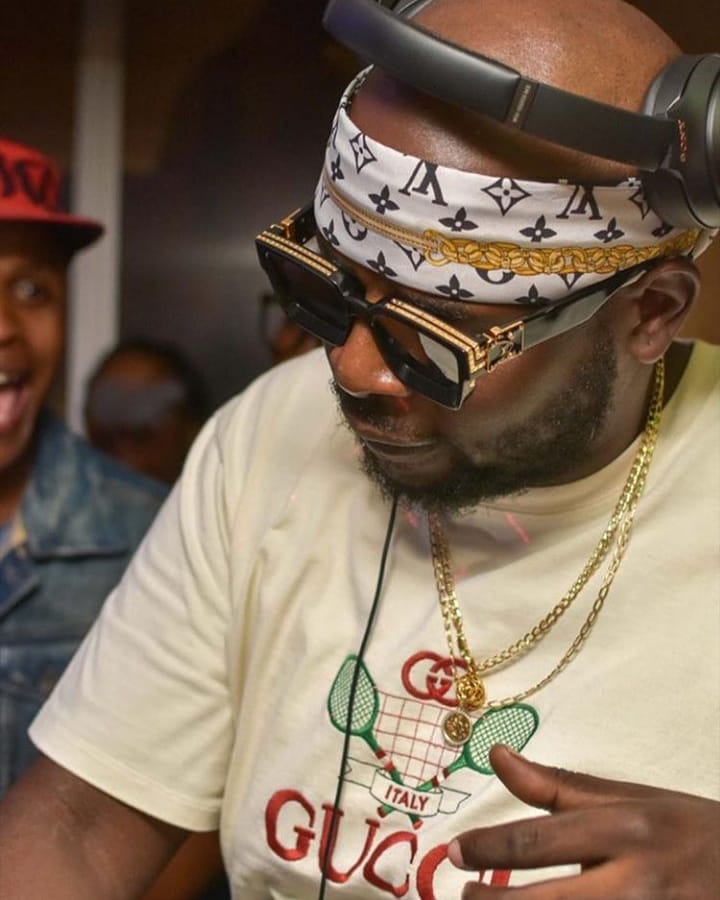 DJ Maphorisa says people have crowned him the best rapper in South Africa, displacing AKA, Nasty C, Emtee, and others who are known to be one of the hottest rappers in the country.

The DJ is multitalented, as he’s known to be a DJ, music producer, singer and rapper; however, it’s undoubting that he has one of the hottest verses on a song this year, 2021.

Madumane’s hot verses on some Amapiano songs has made him a hot cake in the industry.

Phori usually hypes the vocalist part of him which is named Madumane.

Taking to Instagram, he said: “The Best Rapper in SA they SAY.”

Few months back, Lawd Phori was not happy after his name was not on the top 10 list of South Africa Best Rapper of All Time.

Upon not spotting Madumane on the list, the music producer said one day, he will surface on the list.