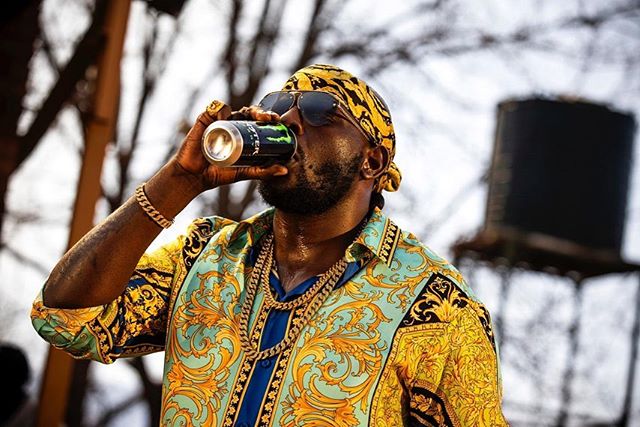 She claimed that earlier this year he offered to do some promotional work for her two artists and she agreed.

“Initially, he wanted R48 000 for PR work, the recording of songs, getting gigs for the artists, getting their songs to trend on social media, posting their work on his social media pages and attracting public attention,” she said.

She said Maphorisa accepted R1 500 and the balance was to be paid in instalments.

“I ended up paying R3 500. I became suspicious when he failed to post my artists on his social media page. On the day we were supposed to meet he didn’t pick up my calls.”

Daily Sun is in possession of a number of voice notes between Letty and Maphorisa. In one voice note, Maphorisa tells Letty he normally charges R48 000 but he will do it for R10 000.

“I can see we can make a lot of money out of your artist. She is a star. The balance can be paid in instalments once the artist starts making money,” he is heard in a clip.

To seal the deal, she alleges she was given a contract to sign. Daily Sun has the contract and deposit slips.

“Maphorisa never fulfilled his contractual obligations. Right now, I feel robbed and want my money back.”

When asked about Letty, Maphorisa hung up the phone and didn’t answer again. He didn’t reply to WhatsApp messages or questions on his social media accounts.