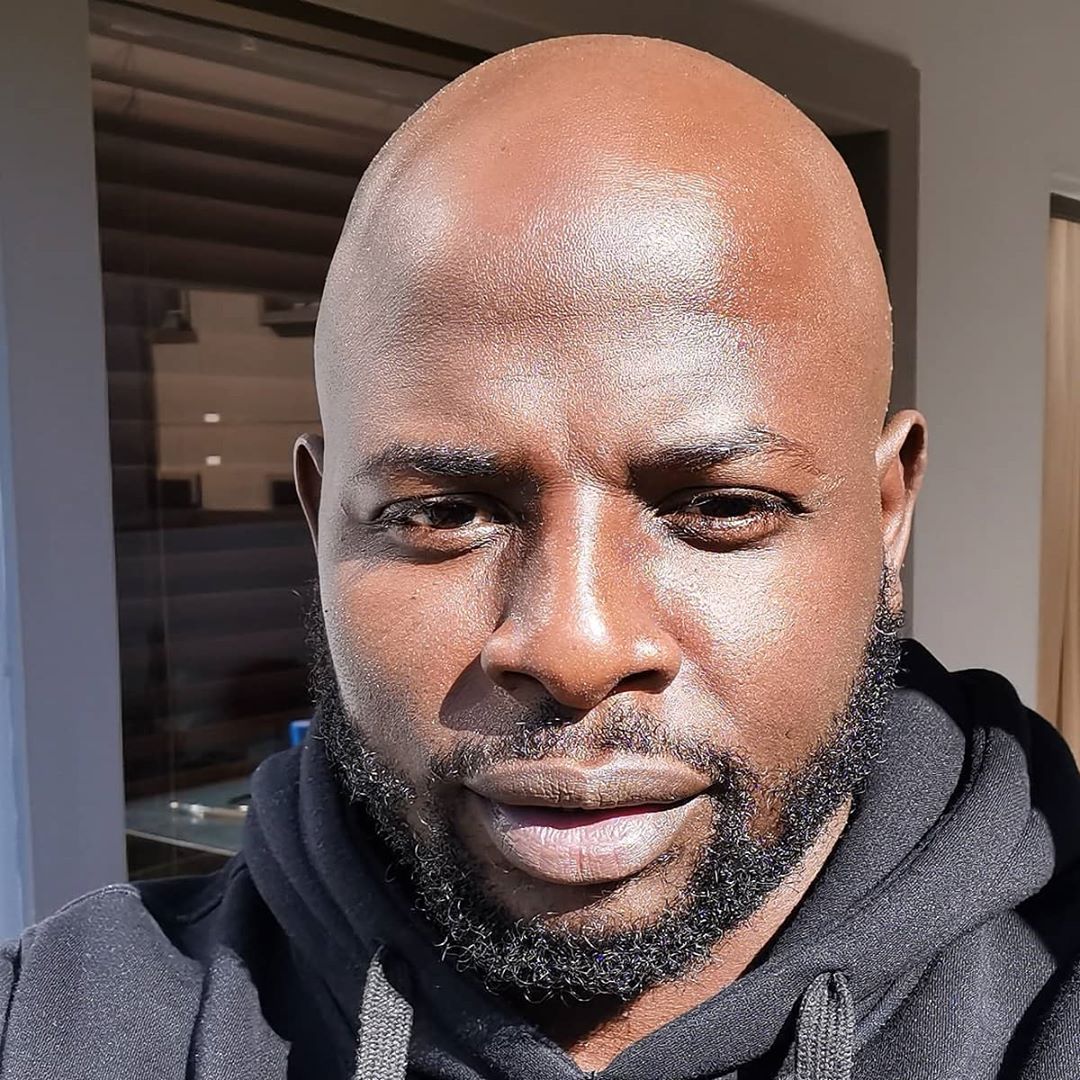 After causing a stir online last week with his Facebook LIVE rants in which DJ Maphorisa went after “disrespectful” producer Makwa and “jealous” singer Dr Malinga, Maphorisa has issued an apology to the pair.

Taking to his Facebook timeline on Saturday, Maphorisa said he simply got into his feels and said inappropriate things and he had nothing but love for the two stars and wanted to focus on making music.

This after Maphorisa recently went on Facebook Live ranting about being disrespected by Makwa, alleging he was on drugs and “threatened” Dr Malinga’s life.

Reacting to the comments he made during his Live, Dr. Malinga told TshisaLIVE should the amapiano DJ not apologise he would take legal action against him.

“He’s acting like a gangster now. I could open a case against him any time I want but I’m waiting for him to apologise. If he doesn’t apologise I have to open a case. I won’t be threatened to be killed. If someone kills me with a gun people will think it’s him. He’s busy jeopardising what he worked hard for. He worked very hard to mention guns. We don’t have to be like that,” he said.

My dream is to meet DJ MAPHORISA so you can shoot me with (GUNS) as he promised or apologize,coz i don't know what I've done now🙏
Thanks bye

Slamming DJ Maphorisa defamatory claims that he was on drugs, Makwa set the record straight in an interview with TshisaLIVE, saying he only partook in alcohol and cannabis.

“I was drinking lean with Maphorisa back then. I quit six months ago. [About] what he said about me taking drugs, I do not take any drugs he wanted to just taint my name. I just have to put it out there,” he said.