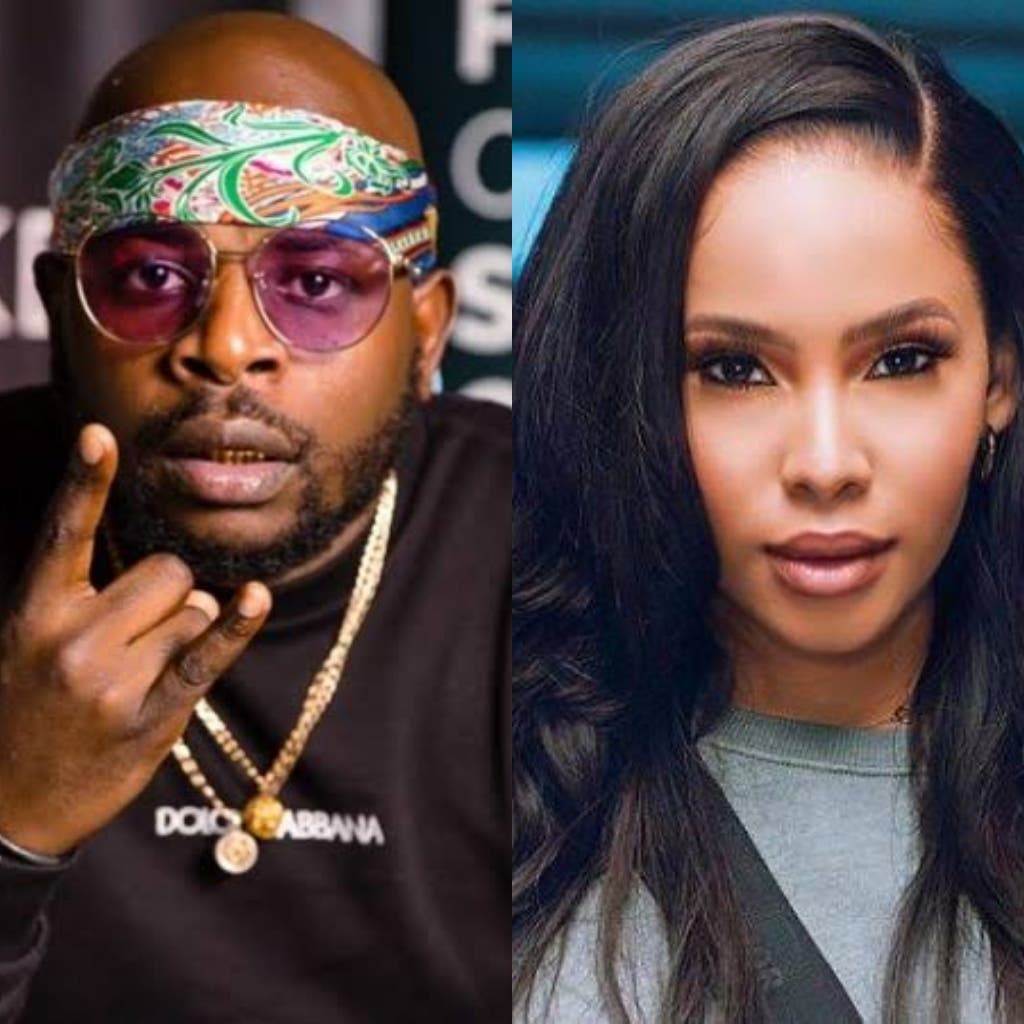 In recent months they have been rumoured to be dating. However, the two have distanced themselves from the dating allegations but seems to have confirmed their intimacy through steamy and cosy incidents in public. However, to make matters worse, at some time, their rumoured affair was confirmed by Orlando Pirates talisman Thembbinkosi Lorch.

However, of interest is that the video comes from the backdrop of Thuli Phongolo’s love life declaration. A few weeks ago, the celebrated DJ Phongolo revealed that she was not lucky in relationships but hoped to give it a shot before giving up on Mjolo.

In the viral video, Thuli Phongolo was seen cosying up with Phori and later showered him with hugs. In return, DJ Phori was all over Thulu Phongolo before they kissed.

The two later disappeared whilst holding hands in thin air. However, Thuli quickly rubbished the rumours in the mix of things as she took it to Twitter to confirm that she was more than single.

She took to Twitter, “Y’all stop, we’re not dating! I’m so done with you guys! …and the truth remains, I’m single.”

In recent years she has been implicated in several relationships with A-list celebrities. At some point, she was rumoured to be dating former President Jacob Zuma but nothing proved so besides rumours. Not so long ago she was implicated in a relationship with Jerusalema hitmaker Master KG after she dropped a cute comment in one of his Instagram posts. Well, she shot down the rumour indicating that she was showing love to a fellow industry friend.