DJ Maphorisa and Prince Kaybee at each others throats

DJ Maphorisa and Prince Kaybee at each others throats 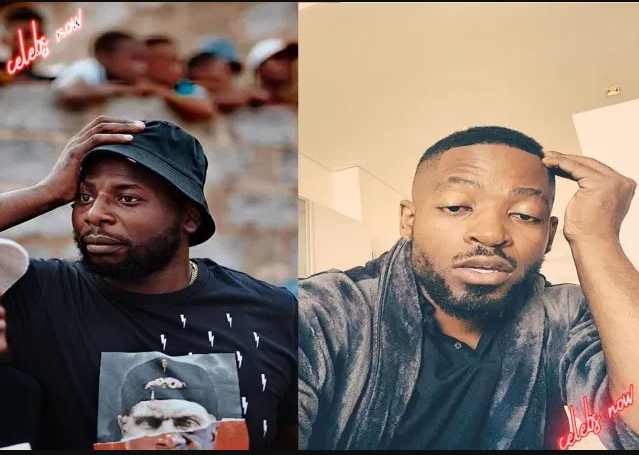 Maphorisa and Kaybee
DJ Maphorisa gets all naughty on social media following Prince Kaybee’s announcement that he’s secured the Masters of his debut album, Better Days.

On Monday morning, Prince tweeted: “Morning world. I finally like to say I own the masters of my first album “Better Days” that dropped in 2015. It was taken off all platforms because of a license deal that expired, so now I am bringing it back as the owner of the Master this Friday.” 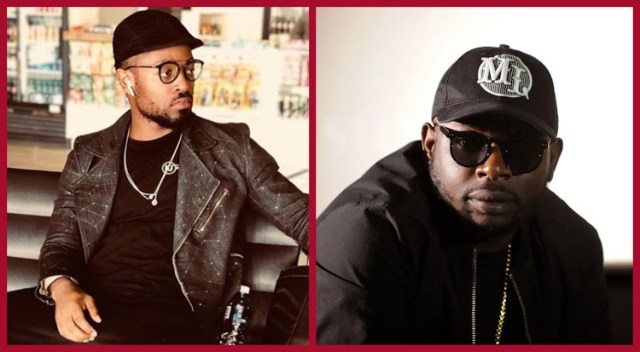 Meanwhile, the two DJs have being in a long-heated beef on social media since 2020, which is yet to be settled, as they often mock each-other on Twitter, and it appears to be entertaining for some tweeps.

“Finally princess bought sum of his masters back congratulations boy well done. Nna ka jimisana u will hate n love me at the same time u cav dat one,” Lawd Phori tweeted.

Phori’s followers joined in the violence ignited by their boss, while a few other urged him to thread carefully.