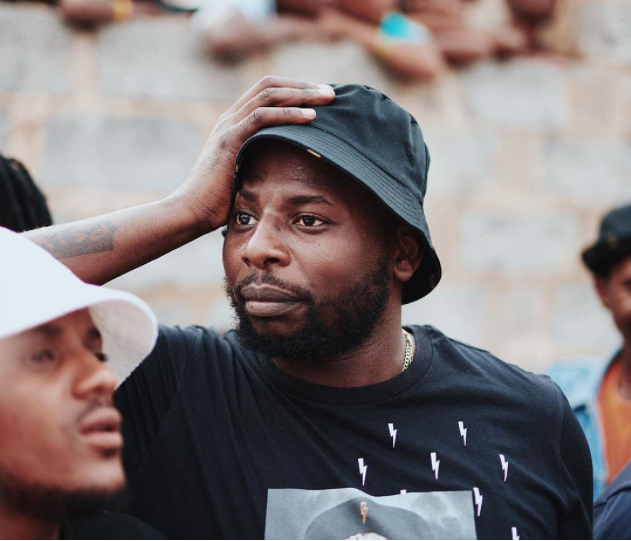 DJ Maphorisa is obviously irritated with the Amapiano Awards creation despite being nominated alongside Kabza De Small.

The DJ took to Twitter some days ago, to question the creation of the awards.

Returning to Twitter again over the same issue, the DJ says the awards is an accident.

“I realised that these amapiano awards its n mind my language,” he said.

DJ Maphorisa isn’t the only person to complain about the awards, some social media users dragged the organizers for exempting some top amapiano stars.

However, details on the date of the awards is yet to be announced.