DJ Lerato Kganyago goes down as her undisclosed illness gets serious

DJ Lerato Kganyago goes down as her undisclosed illness gets serious 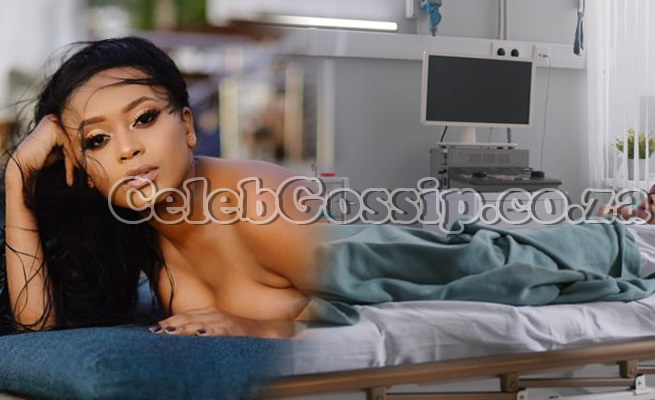 In keeping with advice she’s received from her doctors, Lerato Kganyago has announced she would be taking a break from the DJ life to focus on her health.

While it remains unclear what health challenges Lerato is facing, the Metro FM personality told fans she was unwell and needed time to heal, which meant she had to drop some of her DJ gigs that often require her to travel long distances.

“Our bodies are not as resilient as we would like to wish they are.”
Lerato said she realised how her decision would most likely disappoint her supporters but explained that she was left with no choice on the matter.

“As importantly, to let down those who support me is not a decision that I take lightly. However, I can no longer continue to ignore my doctor’s advice and have to put pause on my DJing gigs, especially those out of Joburg for the next few weeks as I recuperate. I hope you can understand and I look forward to seeing many of you from behind the decks very soon,” Lerato wrote.

Lerato went on to switch off her comment section on Instagram, only captioning her announcement with “Love you” for her over 2 million fans.

While Lerato’s fans may be heartbroken that they won’t get to see her behind the decks in the next weeks, they will still get to hear her every day on Metro FM as the radio presenter scored a new show in the 2021 radio line-up shuffles.

Lerato hosts the 12 noon to 3pm slot with her show The Midday Link Up with LKG.

In addition to her new show, Lerato also recently opened a new business.

After the successful launch of her own lashes range called Flutter by LKG and the sanitary pads that followed under the same brand, Lerato is now an owner of a franchise with international beauty brand Tammy Taylor.

Lerato took to her Instagram to confirm the news that had already been floating on social media, expressing her joy and pride in the leap she’s taken in her entrepreneurial endeavour.

“Still feels unreal. Black Child your Dreams are valid. I’m officially a franchise owner!” she captioned the snap of her cute welcome board.