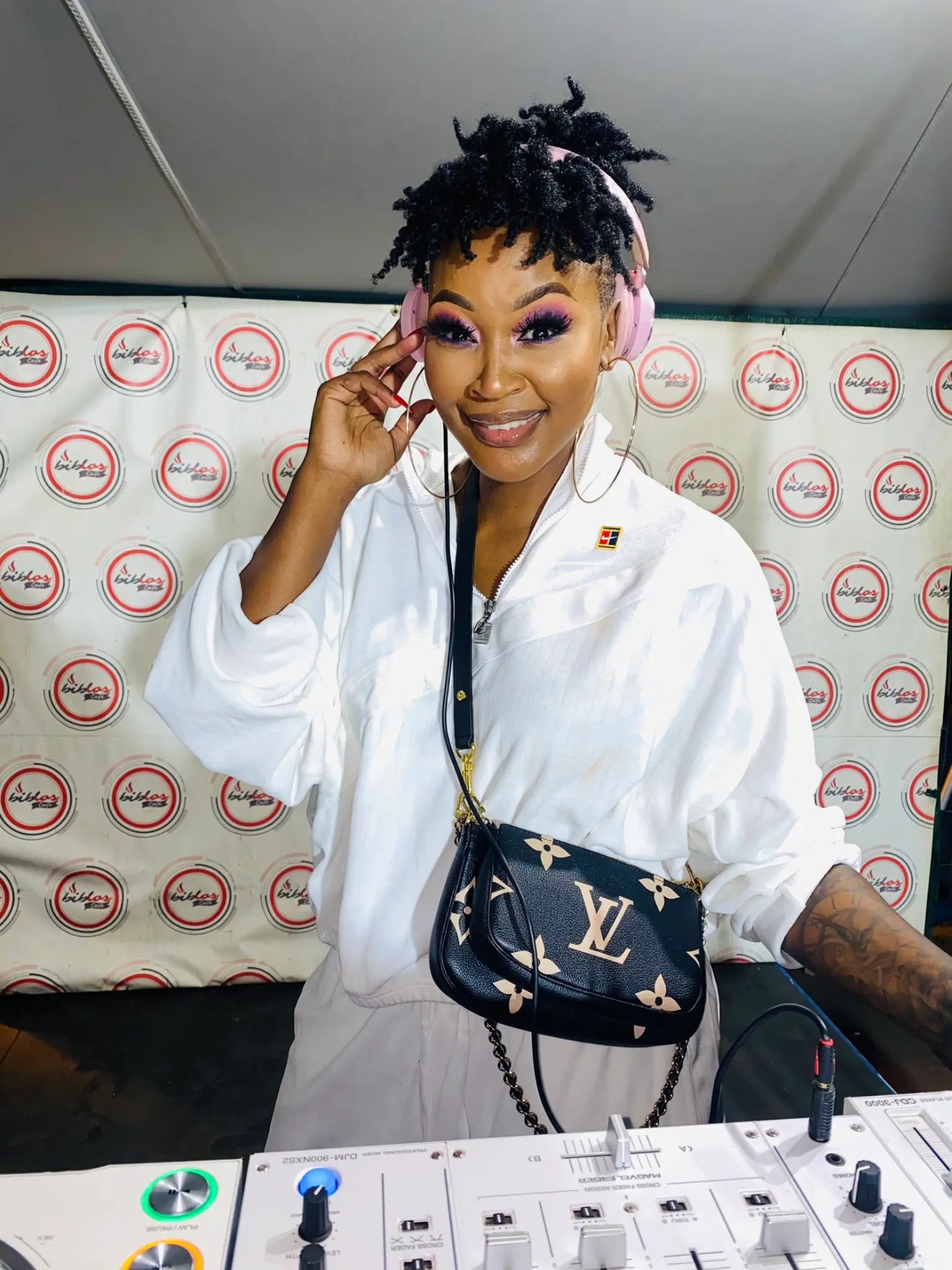 Reports recently emerged that DJ Lamiez Holworthy was considering calling it quits. Now she has come forth to put an end to those rumours.
Responding to a Facebook post about her considering calling it quits, the DJ responded that it was not true. She said the information was misleading, and that as a human, she is allowed to get tired and take a break, without it automatically meaning that she wants to hang up her boots. To be absolutely clear, she will still be honouring all her gigs: TV, radio and deejaying. 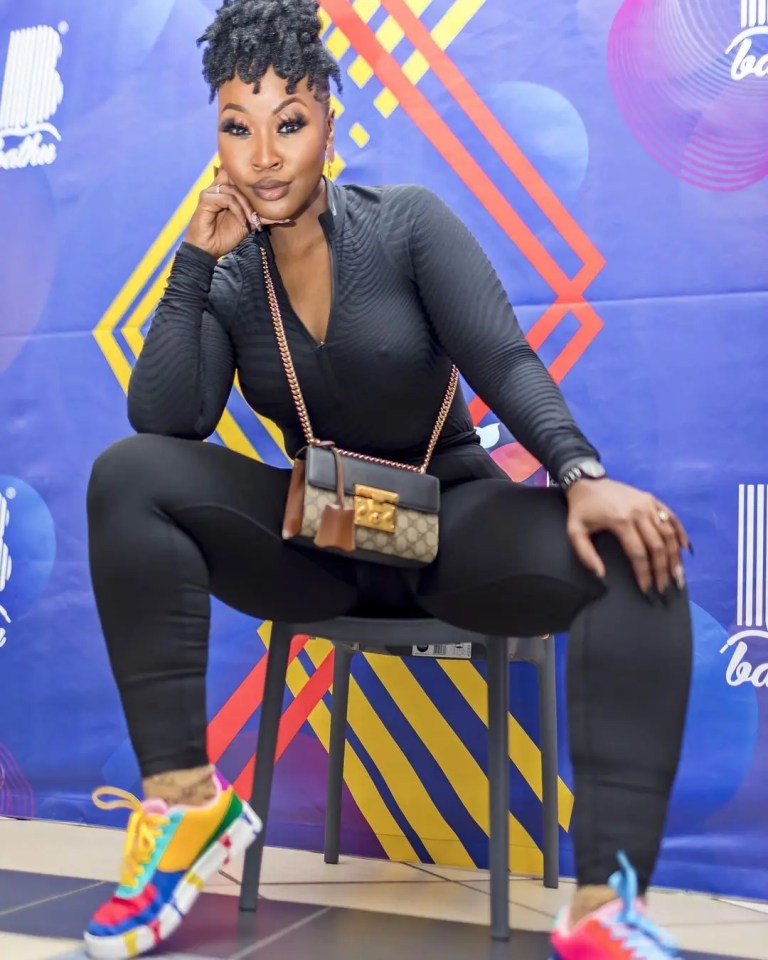 The post did reveal how much her fans love and care for her. In the comments, there was an uproar as fans felt upset at the prospect of her quitting. They also encouraged her, saying she should take a break rather than give up completely. And even though they love her and her work deeply, they also care about her, and would not want to see her succumb to burnout. Balance is the key, they advised.

But Lamiez has never been in danger of giving up completely. By her own admission, she would rather be tired than broke any day. Which is why she will wake up daily and grind extra hard; the alternative is worse.
When it comes to money, Lamiez makes a lot — and spends similarly. In fact one of her fans’ favourite things about her is her philanthropic side. She is always seeking out the next person with a problem that she can be of help to, and her generosity extends to strangers too.