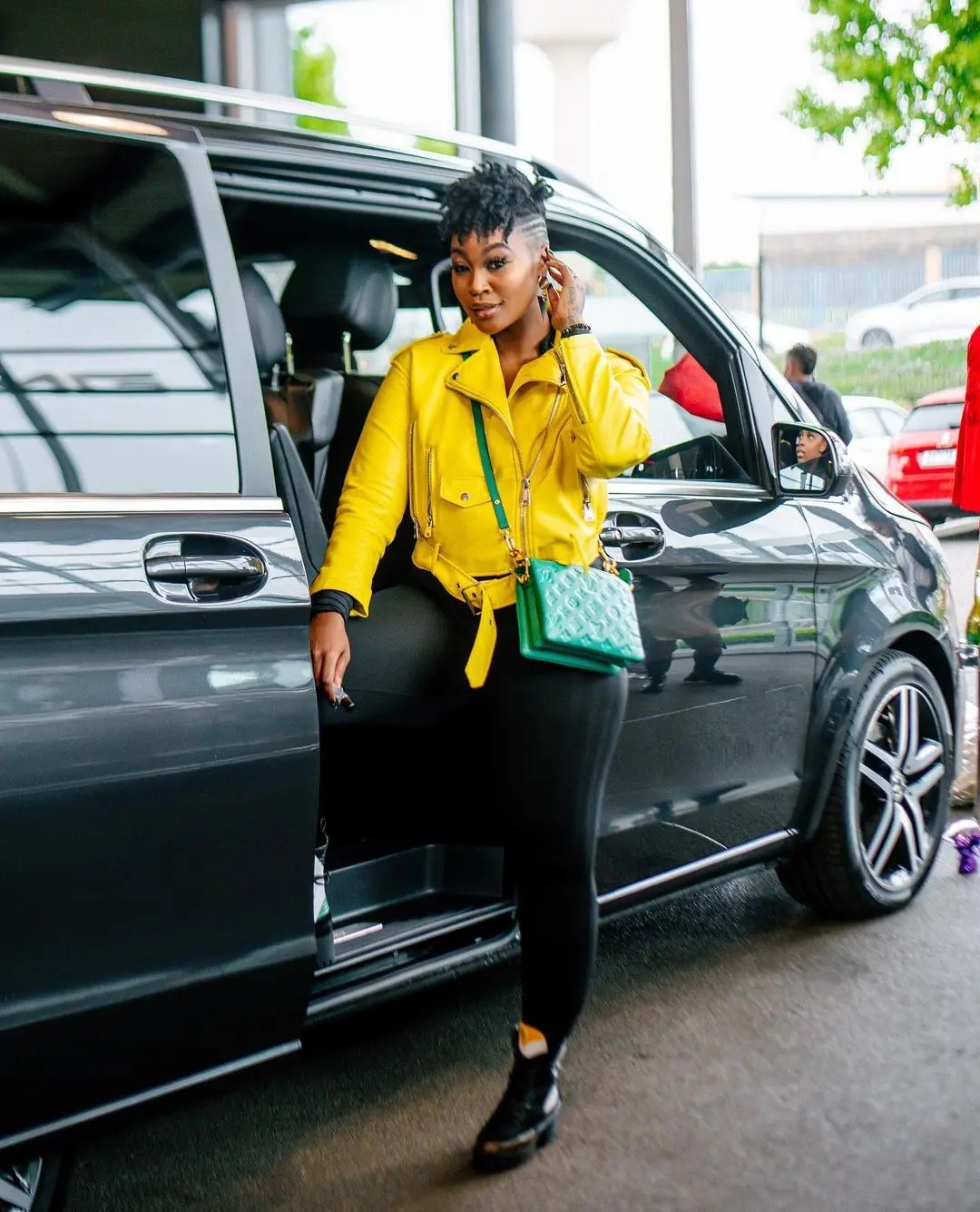 DJ Lamiez Holworthy is known for her kind and generous heart. But that does not mean that she shies away from calling out bad behavior as well putting hypocrites on blast.

Just recently she took to her Instagram stories in a rant that has shaken all of Mzansi. And while it is not yet clear what or who may have provoked her this time, her stern message has been received loud and clear.
In her Insta stories, a visibly upset Lamiez wrote saying that the meanest of girls always hide behind bible verses and fake women empowerment. 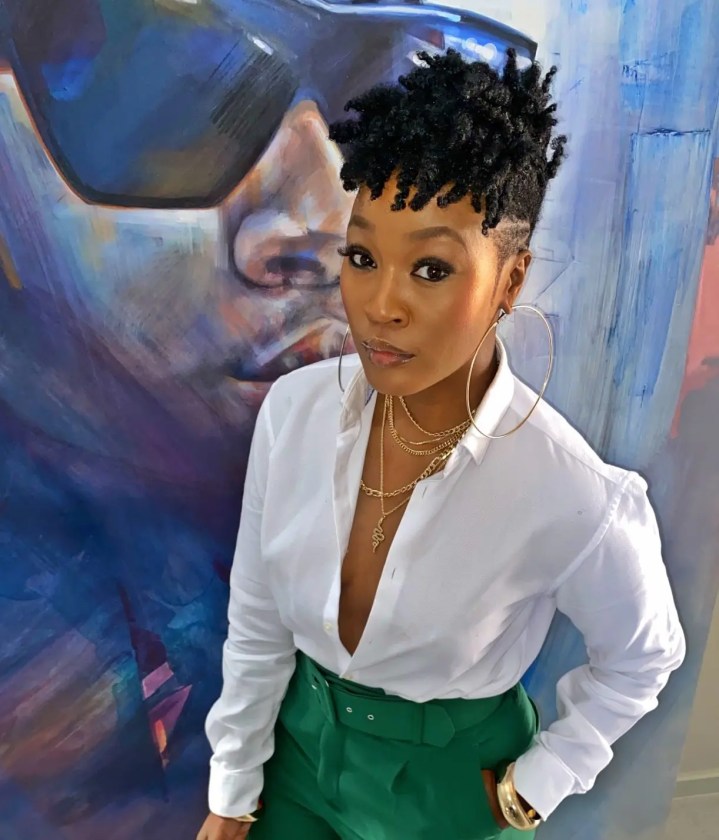 Not only that, she warned them saying that people do notice the lowkey jabs they throw at others and it is pathetic to say the least.
This is not the first time we have seen the female DJ call out hypocrisy for what it really is. It was just the other day when she came guns blazing at tweeps who had decided to shame Uncle Waffles for how she had been dressed at one of her gigs. 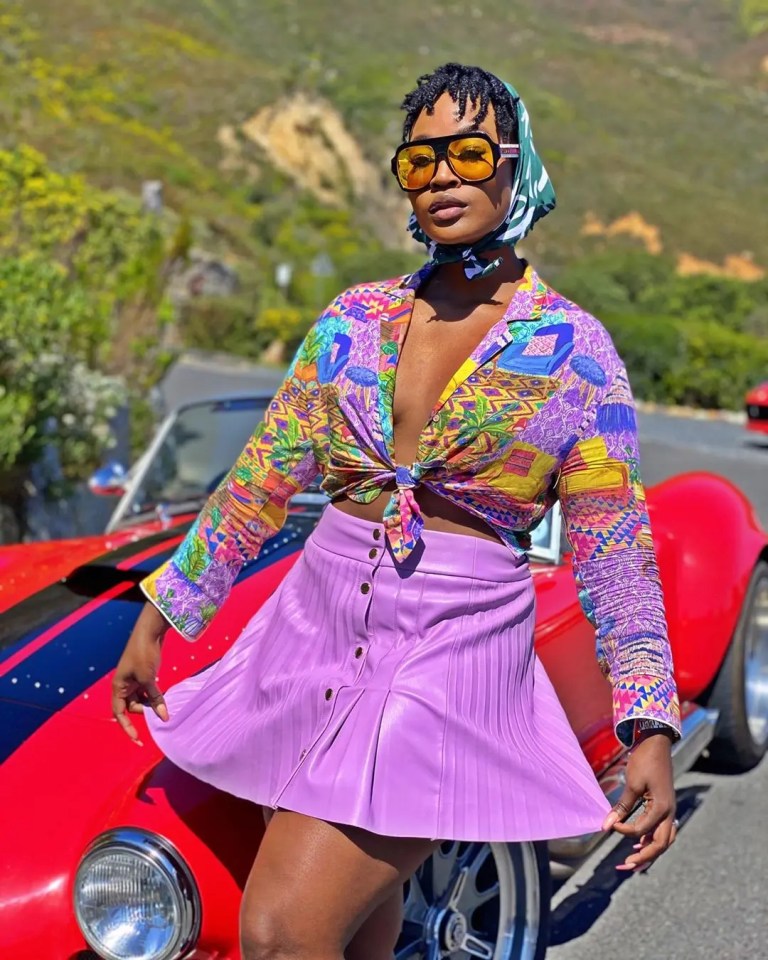 Being a female deejay herself, she was not going to sit pretty and watch as one of her own was put under fire for such a flimsy reason.

For celebs who is always so kindhearted, fans had never imagined that they would see her no-nonsense side and we have to all agree that we like her even better this way.
Clearly this will not be the last time we will be hearing from Lamiez now that she has proven to her fans that she is not ashamed of speaking her mind. Like just the other day when she made a stern warning to those who share her personal contact details to just anybody.

This she said was in violation of her privacy and she would not condone such behavior at all. Yes, her tone was not at all that kind but she stood her ground and we can only hope that her fans and friends will respect her decision.