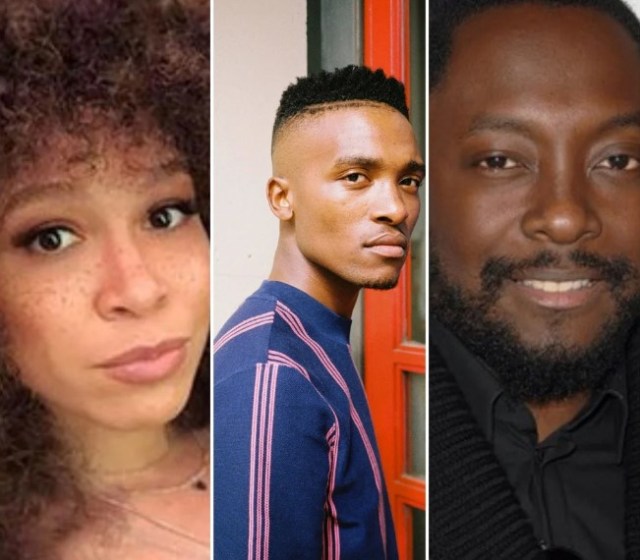 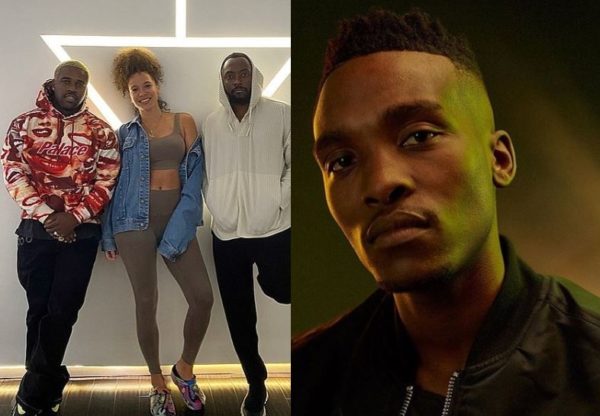 After South Africans had trolled and dragged Megan for plagiarizing, the rapper came out to accept being the thief and not Megan.

Well, it looks like things are getting settled as they had an undisclosed settlement agreement.

According to report, the settlement has been paid to DJ Lag.