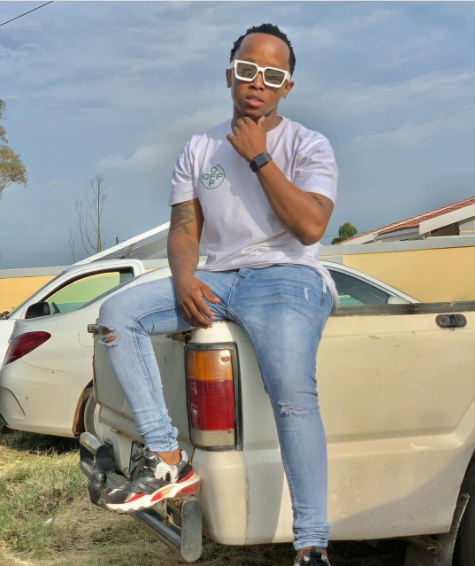 The young and charismatic DJ Junior De Rocka turns 29 today. Junior De Rocka whose real name is Junior Mzizi rose to fame rather quickly. At 16, he was one of the youngest DJs to play in clubs professionally.

As he steps into his 29th year, let us look at how life played out for him last year. 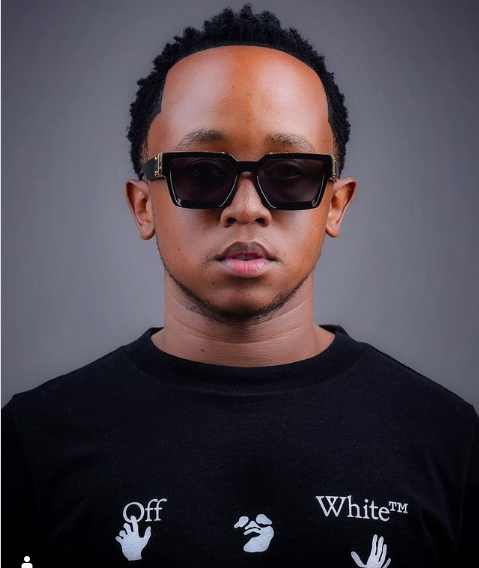 In the latter half of 2020, Junior De Rocka’s friend Mluleki Wiseman Mbewana was shot at point blank range at a parking lot outside Rich Durban. He was allegedly killed by Manqoba George AKA Big Bucks. The crowd present at the time of the incident said that Manqoba verbally abused him before he shot Mlooh, execution-style.

On Instagram, Junior De Rocka updated his fans and everyone who is on the lookout for justice for Mlooh saying:

“#JusticeForMlooh Today I can confirm that the suspect in the murder of Mlooh has been arrested. I’m at the police station right now as we speak.

Following lots of confusion and how this whole thing has spiraled out of control with people saying things they know nothing about.

1) On the day of the shooting I was not there.

2) Police don’t take statements from anyone. Just because you’re Mlooh’s friend does not mean you qualify to write statements.

3) Those who were there did avail themselves to the police and this has been confirmed.

4) The police have a way of doing investigations. They collect all data from the crime scene and they do follow ups according to how they structure their investigation. They take numbers of those who were there and call you in for questioning and a statement.

5) The suspect was brought in by his lawyer and is in custody and that’s the most important thing right now.

6) Everyone who was present will work with the authorities to ensure that facts are delivered and bring justice to this matter.”

The DJ did not take the passing of his friend Mluleki Mlooh Mbewana very well. In a Tweet, he shared his shock…

“Till we meet again my brother. We took this picture last week and you said I should save it and post it this week. Little did I know. RIP Mluleki Mlooh Mbewana bra wam”

Junior De Rocka wished his girlfriend on her birthday with a sweet message, saying

“Happy Birthday MaGasa. I wish you to understand how powerful and amazing you are. You’ve been such a great partner, words can’t describe it. I love you & hope you have an amazing day.”

To this, Ntando made a rather surprising but not scandalous move by commenting on his post

“Happy birthday to your Queen,” she commented along with a heart emoji. 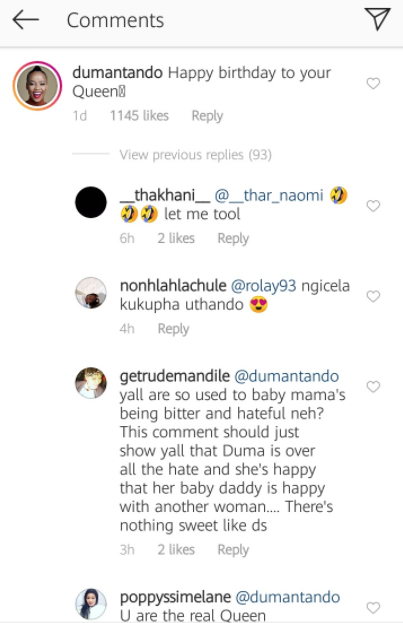 When he finally stepped up as a parent

Junior De Rocka is always in the spotlight when it comes to controversies. Being the baby-daddy to all-round media personality Ntando Duma and one of Mzansi’s most celebrities, accompanies a fair share of drama.

After their break-up the former couple took to Twitter to air their dirty laundry in a major public spat on child maintenance. Ntando Duma, exposed her baby daddy for not paying maintenance for their daughter Sbahle and for being a deadbeat father.

Later, they finally resolved their differences as well as their maintenance drama. They came together to co-parent their beautiful daughter. Junior De Rocka and Ntando Duma hosted a star-studded pink-themed party for their daughter and dominated the Twitter trend list. Needless to say, their fans were thrilled with the heart-warming moments that were shared.