DJ Judy’s mom speaks on why she quit music

DJ Judy’s mom speaks on why she quit music 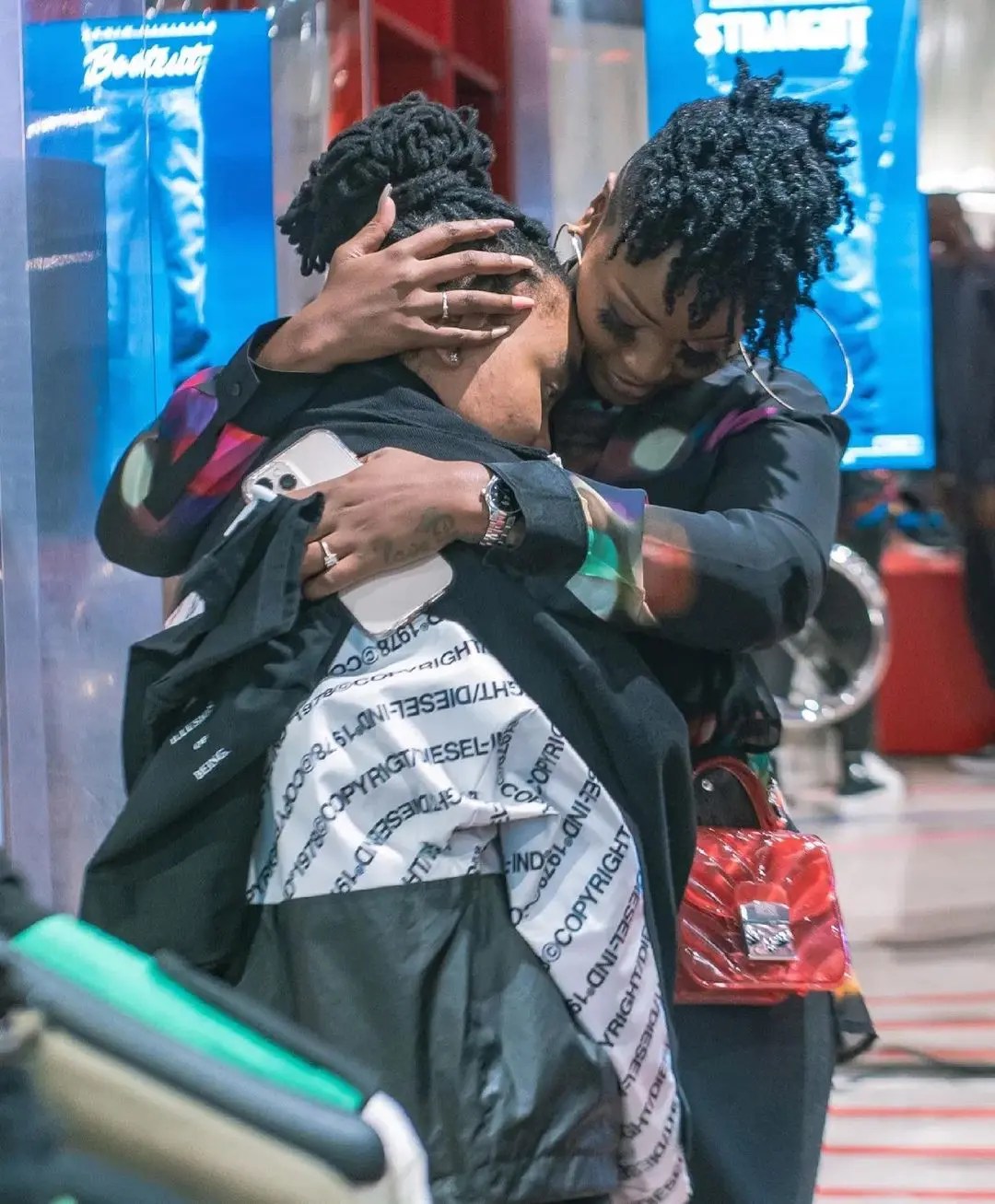 The 19-year-old, whose real name is Judy Mahlatji, announced on Monday, 15 November that she was quitting but didn’t give reasons.

Her manager Mbavhi Matshivha, who also refers himself to as Judy’s dad, told Daily Sun all the promoters who had booked her would be paid back.

Judy issued a lengthy letter, announcing her decision to quit and apologising to her fans.

“As unfair as I know it is to many, like those who look up to me and draw inspiration from what I have achieved and was still going to achieve, it was really a heavy decision to make. I humbly ask that you respect it because it truly is what I want,” she wrote.

“I will never take any of this for granted and I am truly blessed to have experienced so much success at such a young age.”

Judy was set to perform at the Deep Sensation Festival on 4 December in Sandton, Joburg.

Lady Sakhe, one of the organisers, said they understood why she had to drop out.

“It’s really a hard time and she has been going through a tough time with the bullying on Facebook but we hope she can come back,” said Sakhe.

YFM DJ Zan D said he was sad about Judy’s decision to quit.